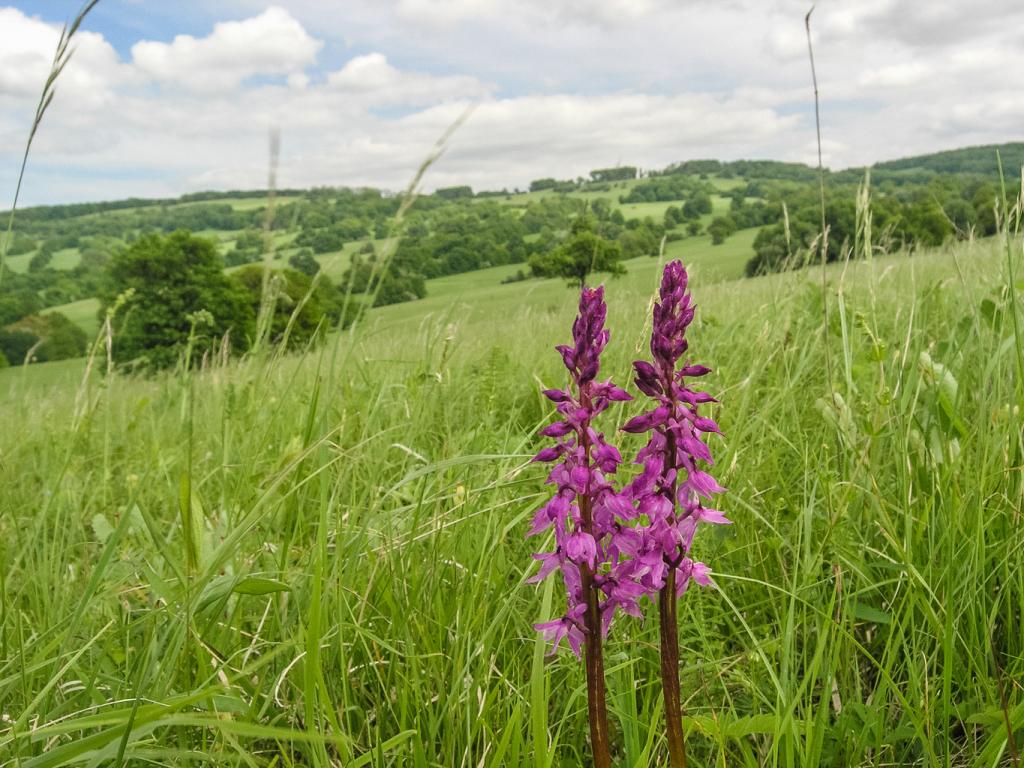 The fifth and the final session of the third ASEAN (Association of Southeast Asian Nations) Conference on Biodiversity focused on theme ‘Towards 2050: Living in Harmony with Nature.’

Post-2020 Global Biodiversity Framework aims to galvanise transformative action by governments, including indigenous peoples and local communities, civil society and businesses, to achieve the outcomes that contribute to the objectives of the Convention on Biological Diversity and other biodiversity-related multilateral agreements.

Four sessions of the third ASEAN Conference on Biodiversity in 2020 were earlier conducted virtually from September to December 2020.

“A united response, enhanced cooperation, and mobilization of resources in the ASEAN region will make it possible to achieve the 2030 targets and 2050 vision under the UN Convention on Biodiversity (CBD).”

He appreciated the efforts of ASEAN countries to ensure  mainstreaming of biodiversity in agriculture, fisheries and other sectors.

The annual biodiversity financing gap amounts to $316 billion, according to Conservation Finance Alliance Executive Director David Meyers. He stated this at a webinar organised by the ASEAN Centre on Biodiversity (ACB) in April, 2021.

Insufficient finances for managing and conserving the region’s protected areas, especially the Asean Heritage Parks (AHP), was recently acknowledged by the ACB as well. The region has 44 AHPs.

AHPs have been identified as the best protected areas in the ASEAN region in terms of ecological completeness, biodiversity richness and conservation.

These recommendations are likely to be adopted at the 15th meeting of the Conference of the Parties to the Convention on Biological Diversity (CBD COP 15) scheduled to take place in Kunming, China, from October 11-24, 2021.

The recommendations are also important because the region occupies only three per cent of the Earth’s land, but covers four biodiversity hotspots and contains three of the world’s 17 mega-diverse countries (Indonesia, Malaysia, and the Philippines).

All 10 ASEAN countries have been facing major significant challenges in achieving the two sustainable development goals (SDG) on biodiversity mandated by the United Nations: SDG 14 (life below water) and SDG 15 (life on land), revealed the Sustainable Development Report 2021.

ASEAN countries must be bold in raising their biodiversity concerns

While the ministers and senior officials of ASEAN countries shared their aspirations for biodiversity over the next five years, Basile van Havre, co-chair of the open-ended working group (OEWG) on the Post-2020 Global Biodiversity Framework called upon the countries to raise their own concerns and be “blunt and open” about them.

There are credible scientific evidences to indicate the linkages between climate change and loss of biodiversity, which are interlinked and cannot be addressed in silos, he said.

The concern was raised by experts at the 8th Intergovernmental Platform for Biodiversity and Ecosystem Services (IPBES-8).

Lambe urged upon all concerned countries to support the global “30 x 30” target of protecting 30 per cent of the Earth’s land and water by 2030.

He reminded that protecting biodiversity was economically beneficial, and that the 30 x 30 target was a global one, which did not signify identical obligations for every country but rather for the Earth as a whole.

This is crucial since ecosystems are under threat. More discussions would be needed to conclude text regarding marine and coastal biodiversity, invasive alien species and biodiversity and health, said Hesiquio Benitez, chair of the CBD’s subsidiary body on scientific, technical and technological advice.