Protection plan for wildlife sanctuary in Mt Abu may harm it 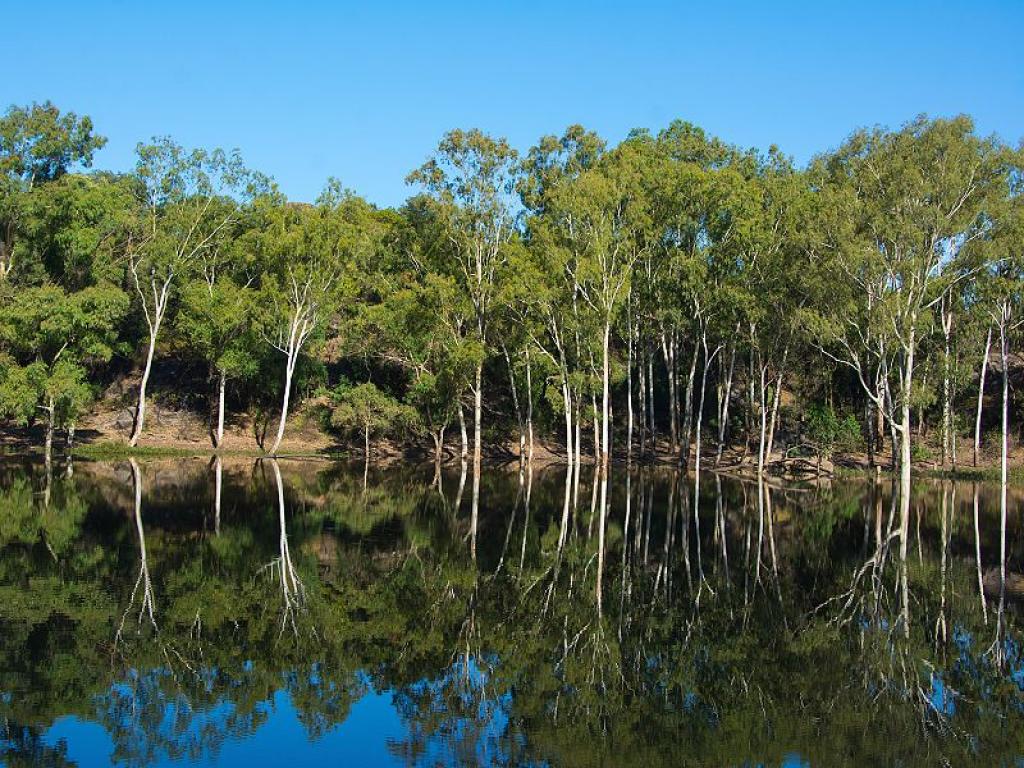 The two-month period for a draft notification by the Union Ministry of Environment, Forest and Climate Change announcing the area proposed as the eco-sensitive zone (ESZ) around the Mt Abu Wildlife Sanctuary in Sirohi district of Rajasthan ended in the first week of this month. Attempts to reach officials of the environment ministry on the final decision regarding the ESZ and the concerns of the local people were unanswered at the time of filing the report.

The ESZ is meant to serve as a “shock absorber” for protected animals and birds, and restricts human activity in an area surrounding the wildlife sanctuary. Apart from nearly 230-235 bears and 60-70 leopards, panthers, sambar deer, jungle fowls, Indian foxes, small Indian civets, wild boars and reptiles are known to inhabit the Wildlife Sanctuary, spread across 326 square km in the only hill station of Rajasthan.

The hill station is also considered as Gujarat’s favourite watering hole, with an estimated 65,000-70,000 people visiting it on an average for weekend getaways. The debris they leave behind in the form of beer bottle remains is increasingly causing injuries to animals in this eco-sensitive zone.

Add to this the fact that the new draft gives humans an unusually long rope, allowing use of plastic bags, and making provision for a petrol pump, “under applicable laws”. The thorny issue is that there are parts of the ESZ that extend just 100 metres from the wildlife sanctuary, accommodating buildings that have come up illegally in recent years.

The draft proposes to “actively” promote rainwater harvesting, organic farming, cottage industries, skill development and horticulture in the ESZ. Given the slimness of the ESZ, which at its broadest is about 6 km and at its slimmest just 100 metres, this range of activities would ensure that there is almost no “shock absorber” at all for the wild animals, birds and plants the Union environment ministry seeks to protect (The National Wildlife Action Plan 2002-2016 had stipulated that state government should declare land falling within 10 km of wildlife sanctuaries and national parks as fragile zones or eco-sensitive zones under the Environment Protection Act, 1986).

The place was declared as a sanctuary in 1960. It spreads over 326 square km and ranges in altitude between 300 to 1,722 metres above the sea level. The Aravalli hills in the region are like an island of rocks, rising from the plains. These mountain ranges are home to 112 plant families with 449 genera and 820 species, according to the draft notification. The leopard, sloth bear and other animal species found here are endangered. The Jessore Sloth Bear Sanctuary in Gujarat lies immediately to its south, and a protected corridor is necessary between the two for free movement of wildlife.

The draft seeks that a zonal master plan be drawn up, and also a tourism plan for the area. It also makes provision for the widening and strengthening of roads, even the construction of new roads. It provides for renovation and restoration of infrastructure and civic amenities.

Rustom Cama, a resident of Mt Abu, on June 23 wrote to Union environment minister Prakash Javadekar seeking that this draft be rejected. He points out that the 100-metre stretch of the proposed ESZ is the area where land use change from agriculture to commercial and colony construction had occurred even as the ESZ was pending notification, in contravention of law. Post facto denotification of the land would thus reward those who have acted illegally, he says.

He points out that the ESZ is mostly just one km wide, and permitting a range of activities like construction, laying new roads and the setting up of industries in this sliver of land would defeat the very purpose of the ESZ. Roads built after 2009 have benefited illegal miners and land developers, and penal action ought to be taken against them, he adds.

The one-km stretch near the sanctuary has precious waterways and jungles that have not been properly mapped, and ought to be carefully conserved especially since it remains relatively untouched even now, he says. Builders, however, speculating on shortage of hotels, have already planned projects.