Some 450 public development banks worldwide are exposed to a ‘dependency risk’ worth $4.6 trillion, due to their investments in nature-based services 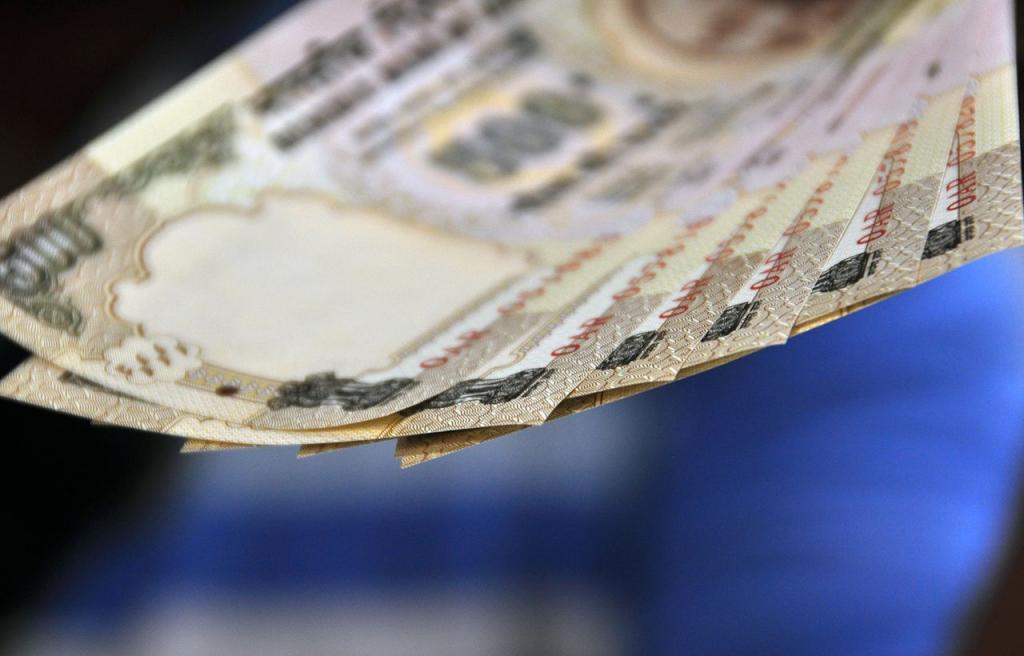 The financial activities of public development banks (PDB) are responsible for annual damages to nature worth $800 billion (Rs 5900,000 crore), a recent report by has said.

Also, the 450 PDBs across the world are exposed to a ‘dependency risk’ worth $4.6 trillion, due to their investments in nature-based services, the report by Finance for Biodiversity (F4B) said.

That is an average 40 per cent of the assets of PDBs, which are financial institutions with a mandate to finance a public policy on behalf of the state.

The Finance for Biodiversity Initiative was started in October 2019 by the MAVA Foundation based in Switzerland. Its aim is to better align global finance with nature conservation and restoration.

The study also found that PDBs focussed on Asia and Africa had a higher dependency risk compared to Europe.

Countries in these regions had a high dependence on nature, which was highly vulnerable as well. For instance, if fish stocks, wild pollinating bees as well as wild plants declined, fishing, farming and pharmaceuticals would suffer. 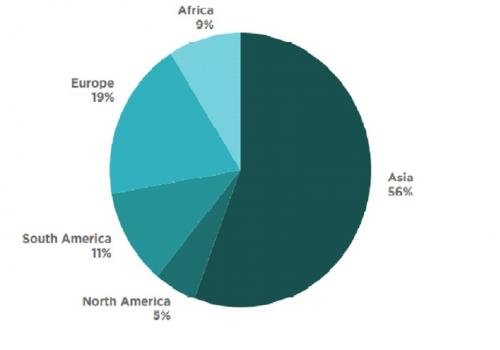 This had resulted in a higher dependency risk for Asian PDB assets.

Lending in Asia also put the largest amount of nature at risk, at $562 billion. This was partly due to the volume of assets held in Asia, F4B said.

Another reason was less focused regulation in most Asian countries towards preserving biodiversity as well as reliance on more natural inputs per dollar of economic output.

Africa was ranked after Asia. Nature at risk in Africa was estimated at $106 billion.

Deforestation, particularly in tropical regions accounted for roughly half of nature at risk in Africa, central and South America. Agriculture was the largest driver of deforestation in all three regions.

PDBs employed only a limited range of environmental safeguards, in the form of a checklist of harms they should avoid, the report noted.

These banks should progress towards sustainable development goals both through their own lending and thus leading by example to achieve wider financial system change, it recommended.