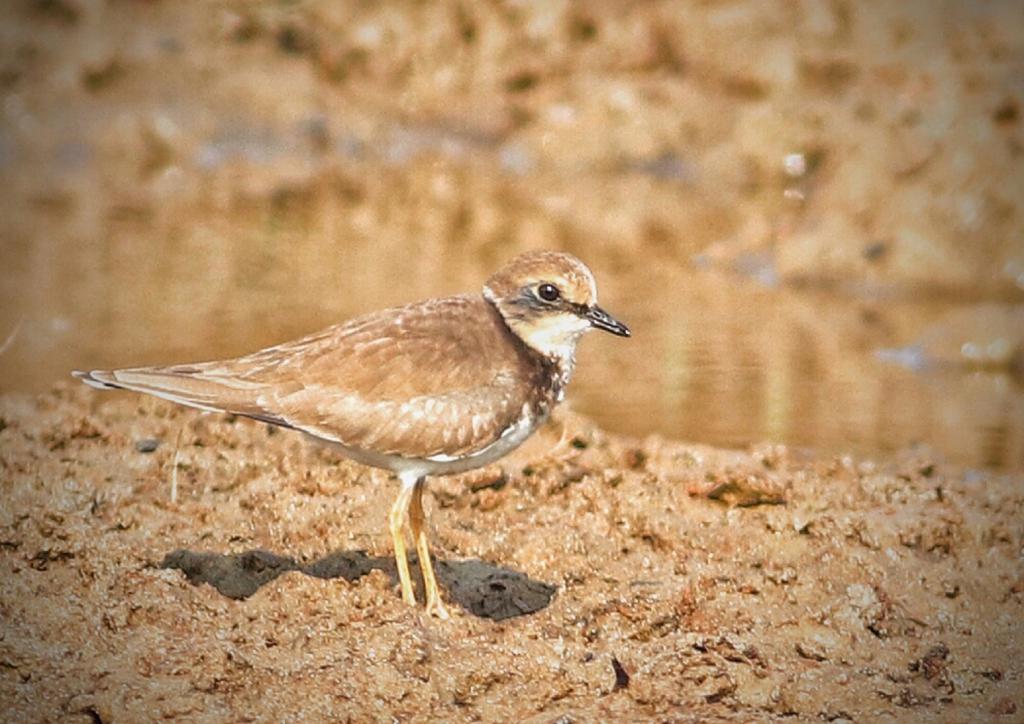 Long-Billed Plover is a species of bird in the Charadriidae family. It’s an East Asian bird, distributed across Ussuri in southeastern Siberia, Russia, through North Korea and Japan to central China.

This species has breeding populations in central China, southeastern Siberia, northeastern China and North Korea. It was first sighted in Bhitarkanika during the avian census on Sunday.

Two young ornithologists Saswat Pati and his younger brother Sourava Pati clicked a photo of this rare bird within the park on January 6, 2019, says Balachandran.

The International Union for Conservation of Nature (IUCN) has categorised and evaluated Long-Billed Plover, and has listed them under the category of "least concern".

Habitat loss due to agricultural activities and urbanisation, including hunting, poaching and collision with wires has caused a great decline in the species numbers, says Balachandran.

This rare bird feeds on seeds, leaves and grass weeds, as well as sedges, aquatic vegetation, crop seeds such as rice and soya and corn. It also consumes small aquatic invertebrates like snails and insects, adds Balachandran.

In 1981, noted ornithologist Salim Ali had visited Bhitarkanika. Overwhelmed by its beauty and the heronry within the park, he had suggested that the government declare it as a ‘biosphere zone’ to protect the serene environment, its wildlife and the many avian species.

The proposal is yet to be implemented, says Sudhansu Parida, an environmentalist and secretary of the district unit of People for Animal.