There is very little knowledge about the complexities of snake venom in the country, even among scientists, which affects the treatment of snakebites 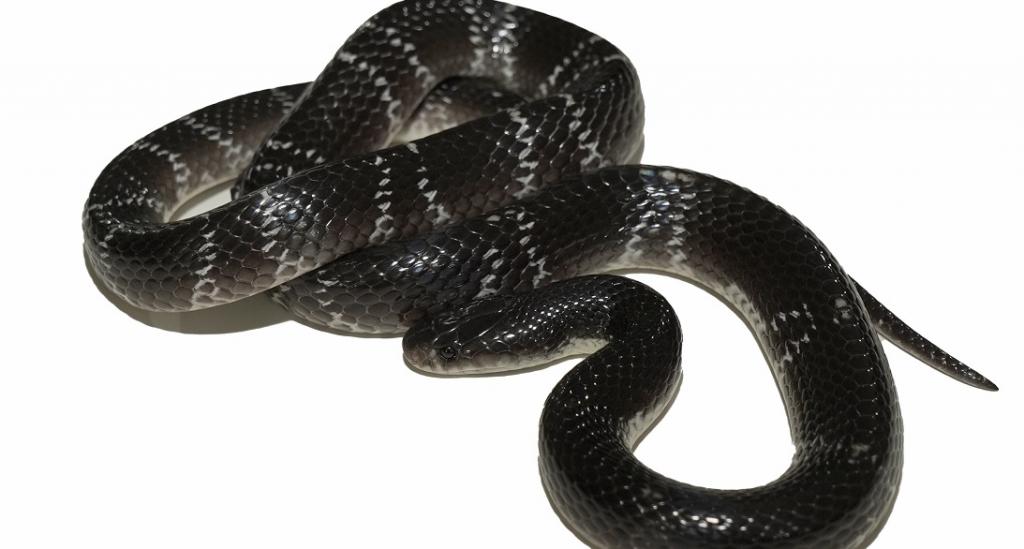 The Romulus' Krait that was discovered by scientists in Karnataka. Photo: Gerard Martin

A recent study on kraits, a highly venomous species of snake, has highlighted the lacunae in research into medically significant snakes and snake venom in India, an expert not associated with the study told Down To Earth.

The Romulus’ Krait, Bungarus romulusi, has been named after veteran herpetologist and founder of the Madras Crocodile Bank, Romulus Whitaker. It was so far considered to be similar to the Common Krait, Bungarus caeruleus, another krait species of the Indian subcontinent.

“The fundamental question is how different are snakes genetically and morphologically. Once that is decided, variation in venom can be studied and accordingly, an anti-venom produced. What we do right now is suicidal,” P Gowri Shankar, a herpetologist who studies king cobras and was not associated with the study, said.

India is home to over 300 species of snakes. Of these, only around 60 described snake species are capable of causing harm to humans. Nonetheless, over 58,000 people die in India every year and three times the number suffer permanent disabilities due to snakebites, according to a press statement the authors gave while releasing the study.

Snakebites fall in the category of Neglected Tropical Diseases, according to the World Health Organization.

The most potently toxic and elusive among these species is the common krait, that shares a distribution range with many other ‘phenotypically similar’ kraits across the Indian subcontinent.

In spite of several reports of deaths caused by these morphologically similar kraits, a specific snakebite treatment is only available for the common krait. 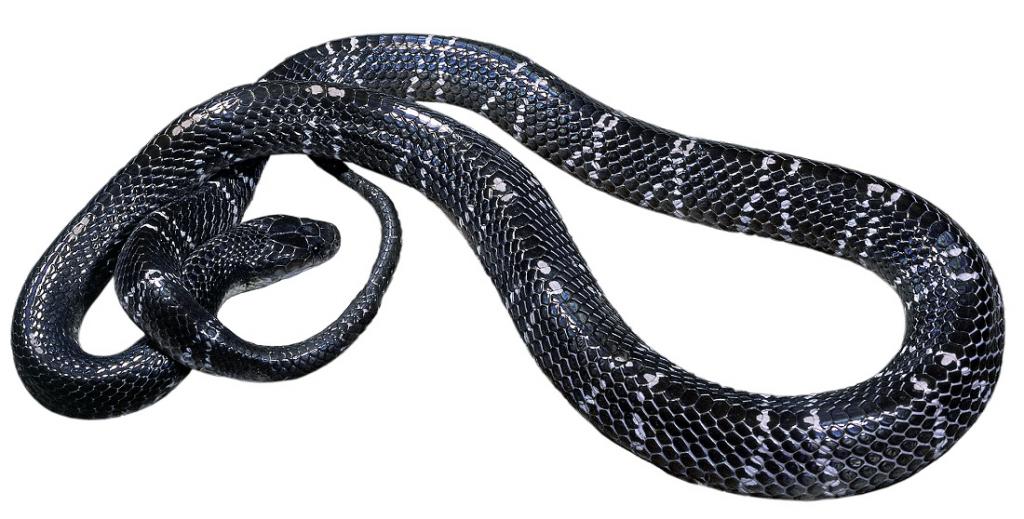 “Misidentification of snake species that are hidden in plain sight because of their morphological similarity can greatly reduce the effectiveness of the snakebite therapy,” Kartik Sunagar, assistant professor and Wellcome Trust DBT India Alliance Fellow at the Centre for Ecological Sciences, IISc and senior author of the study, said in the statement.

“Our understanding of the diversity of medically significant snakes is desperately lacking. The critical need of the hour is to study species in different geographical locations, understand their venoms and come up with informed solutions to address the snakebite crisis in India,” Gerard Martin, herpetologist and co-author on the study was quoted as saying.

Sunagar, Martin and others examined the phylogenetic histories and venoms of several ‘look-alike’ kraits in southern and western India to understand the differences in evolutionary histories and venom compositions and the consequent impact of this variation on the effectiveness of snakebite treatment.

Romulus’ Krait was discovered in Karnataka. It was hidden in plain sight due to similarities in morphology between it and the Common Krait.

The team also found that certain kraits in Maharashtra that were misidentified as the Wall’s Sind Krait were actually found to be the Sind Krait, which has been identified as the snake with the most potent venom in India in a 2019 study done by some of the authors in the new study.

Interestingly, venoms of the Sind Krait and Romulus’ Krait were found to be extremely toxic to mice, being over, respectively, 11 and 6 times more toxic than the venom of the common krait. 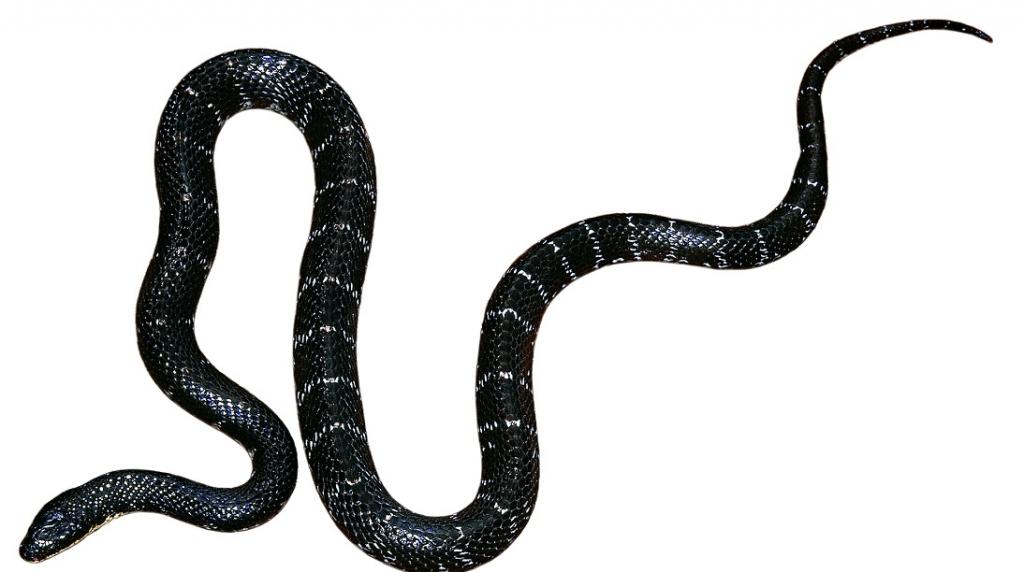 Even more importantly, when antivenoms commonly used in India were tested to see if they could neutralise the effects of venom of these ‘cryptic kraits’, they were found to be largely ineffective.

“Hopefully, the results of this study will guide the changes in policy decisions that will result in the manufacture of a highly effective antivenom to save the lives of the unfortunate bite victims,” Ashok Captain, Pune-based herpetologist and co-author on the paper, said in the statement.

“The Centre should direct all state governments to voluntarily take up research products in snake venom. The government claims that 700-2,000 people die every year due to snake bite. The actual number is 60,000, according to recent research. Governments must accept this first,” Shankar told DTE.

“The next step is getting the anti-venom to the grassroot level. It must be stored in every primary health centre (PHC). There is a PHC every 15-20 sq km in India. But do they have antivenom? Are the doctors trained to handle a snake bite?” Shankar asked.

The study was titled A Wolf in Another Wolf’s Clothing: Post-Genomic Regulation Dictates Venom Profiles of Medically-Important Cryptic Kraits in India. It was published January 19, 2021 in the journal Toxins.