CWH notification was first initiated in 54 of Maharashtra’s 55 protected areas, where rights of forest dwellers can be recognised under Forest Rights Act, 2006 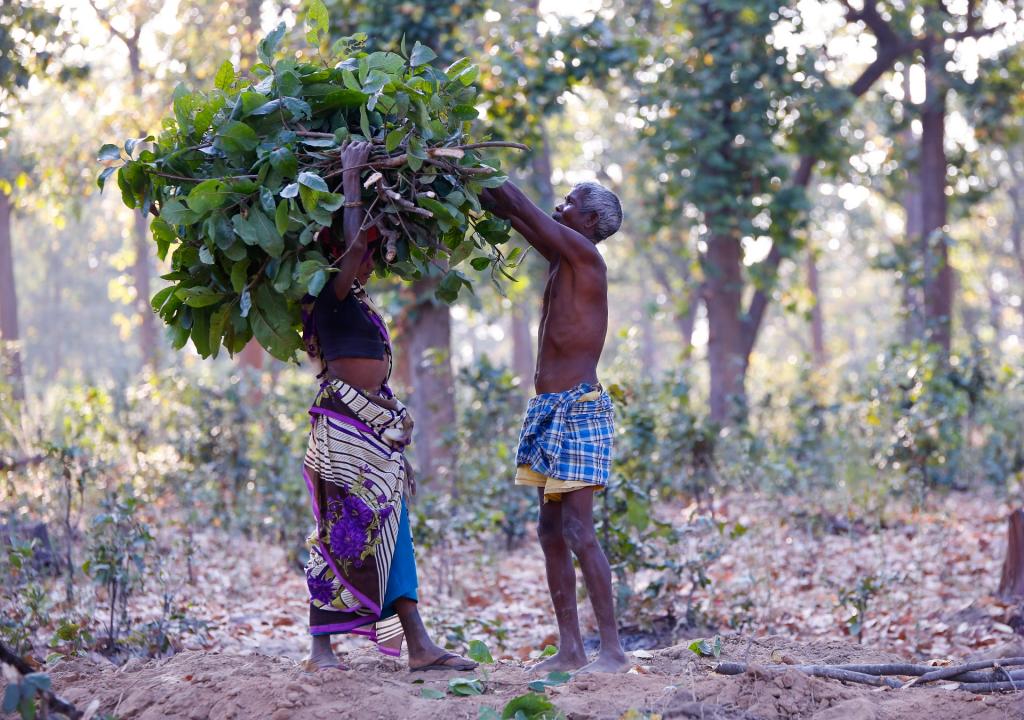 The process of notifying critical wildlife habitats (CWH) in Maharashtra contained several violations of the Forest Rights Act (FRA), 2006, found a report released by the Ashoka Trust for Research in Ecology and the Environment (ATREE) and non-profit Kalpavriksh on September 7, 2020.

FRA — that also contains the provision to notify CWHs — defines CWH as areas “required to be kept inviolate for the purposes of wildlife conservation”. These areas are to be identified within national parks and sanctuaries on a case by case basis and on the basis of scientific and objective criteria, according to the act.

Under FRA, the rights of forest dwellers can recognised in protected areas (PA), including national parks, wildlife sanctuaries, conservation and community reserves.

Areas once declared CWHs cannot be diverted for any other purpose, according to Neema Pathak Broome, one of the authors of the study and a member of Kalpavriksh.

Almost 15 years after the introduction of FRA, the process of notifying a CWH was initiated only in Maharashtra in 54 of the state’s 55 PAs.

The process of notification started in Maharashtra without settling rights first — a stipulation under the FRA — the report found. “Our analysis for 39 of the 55 PAs showed there were more than 1,000 villages, with more than 400,000 people, inside or adjacent 39 PAs,” the report said.

This would, thus, result in the overlapping of the PAs with community forest rights (CFR), according to the report. “Of these, only 150 villages received CFR rights,” it added.

The Mumbai High Court December, 2019 set a three-month deadline for the completion of the rights recognition process, subsequently extended by two months. This process, however, did not begin in the remaining villages where rights were to be settled.

There were errors and irregularities in the rights recognition process in areas where rights were settled as well, including the Melghat Wildlife Sanctuary. This was pointed out by a monitoring committee set up by Maharashtra’s tribal development department. The monitoring committee found rights were rejected on spurious reasons that the area was a ‘critical tiger habitat’ as well as granting incomplete rights.

The report cited an affidavit filed by the state forest department before the high court that said there were no claims under the FRA, as there was no human dwelling or habitation in these areas — 25 of the 54 PAs.

The high court was urged to allow immediate declaration of these 25 PAs as CWHs on the basis of this statement by the forest department, according to the report. “The court appeared to have done this in its March 11 order. This claim of 25 ‘uninhabited’ PAs ‘with no claims under the FRA’, however, was completely incorrect,” the report added.

The creation of CWH expert committees was problematic as well because they did not consist of expert social scientists and representatives of civil society organisations and experts in life sciences.

Life sciences experts were often replaced by local wildlife enthusiasts, the report pointed out. “In two cases, the committees included someone who challenged the very constitutionality of the FRA. This was a serious conflict of interest,” the report said.

CWH provisions allowed for resolving possible tensions between rights of forest dwellers and the needs of wildlife, according to Sharachchandra Lele, distinguished fellow in the Environmental Policy and Governance Centre for Environment and Development, ATREE. “The CWH provisions are important because they specify a rigorous, participatory and graded approach to resolving these tensions,” said Lele, one of the authors of the report.

CWH — as envisaged in the FRA — does not necessarily involve resettlement of forest-dwellers. It can also be an area of co-existence after modification of forest rights, if necessary, according to Lele.

“Unfortunately, the process in Maharashtra showed the Forest Department was thinking in exactly the opposite manner: The needs of wildlife were sacrosanct and CWH necessarily meant no human presence, except, ironically, tourists and foresters,” he said.

“The attempt to implement CWH without completing the process of rights recognition and the presentation of incomplete / incorrect data on forest dwellers in and around PAs was a downright violation of the law,” he added.

CWH, thus, became simply another tool to achieve the same old objective of evicting forest dwellers, according to Lele.

The provision for CWH was stronger than the Critical Tiger Habitat provision in the Wildlife Protection Act, 1972, explained Broome. But this was possible only “if implemented with sincerity, keeping with the spirit of the FRA and ensuring development of meaningful co-existence mechanism as the primary goal,” she said.

The idea behind creating CWHs, thus, is to prevent human-wildlife conflict in these PAs. This must be done by identifying areas where it was scientifically proven that human activity had done “irreversible damage” and “threatened the existence” of wildlife and where co-habitation was impossible.