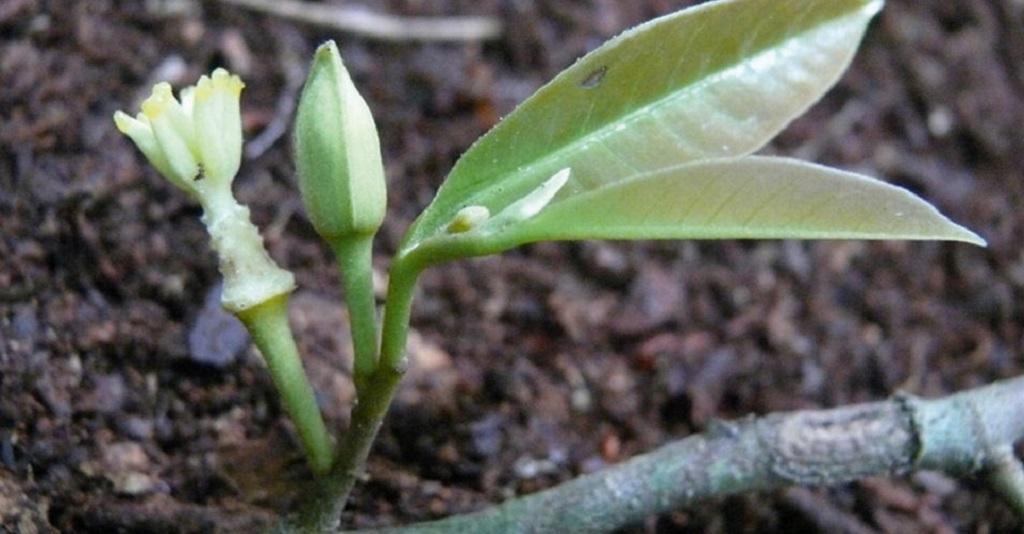 A new species of flowering tree, which grows up to 20 metres, was discovered in the Usambara Mountains in Tanzania, according to a research paper published in the journal Kew Bulletin in June 2019.

Mischogyne iddi (M. iddi) trees have larger leaves than other species of the genus and range between 13 and 45 centimetre in diametre. The genus of small- to medium-sized tropical trees and shrubs have four other known species, all in western Africa, including one in the semi-arid Angola. It was earlier considered to have only two species, stated the study,

M iddi has been categorised ‘Endangered’ by the International Union for Conservation of Nature list. It is unknown what kind of wildlife might rely on the tree. But it is most likely pollinated by a species of beetle, according to Andy Marshall of the University of York, who discovered the new species. 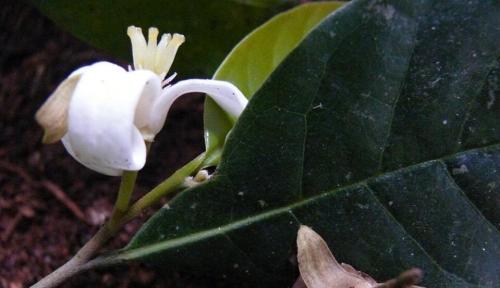 “The tree is in a particularly beautiful part of the world — up high in the clouded mountains and surrounded by tea estates.  Now that we know it exists, we have to look at ways to protect it,” Marshall said, in a release.

“With such a small population, it is important that it does not become isolated from other forests in the region, due to increasing agriculture. Small forests need to be connected to others to ensure seed dispersal and species adaptation to climate change,” Marshall added. 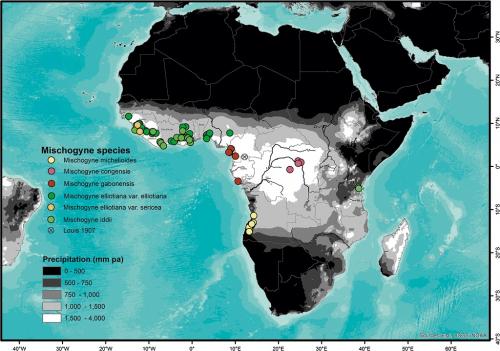 Distribution of all species of Mischogyne in western Africa

“The discovery of this extremely rare species reaffirms the importance of the Eastern Arc Mountains as one of the most important reservoirs of biodiversity in Africa," said George Gosline, botanist from Kew Gardens.

“The area is a refuge for ancient species from a time when a great forest covered all of tropical Africa. These forest remnants are precious and irreplaceable,” Gosline said, emphaising the need for conservation.

Other discoveries in the Eastern Arc Mountains include a new chameleon species and the Polyceratocarpus askhambryan-iringae tree.