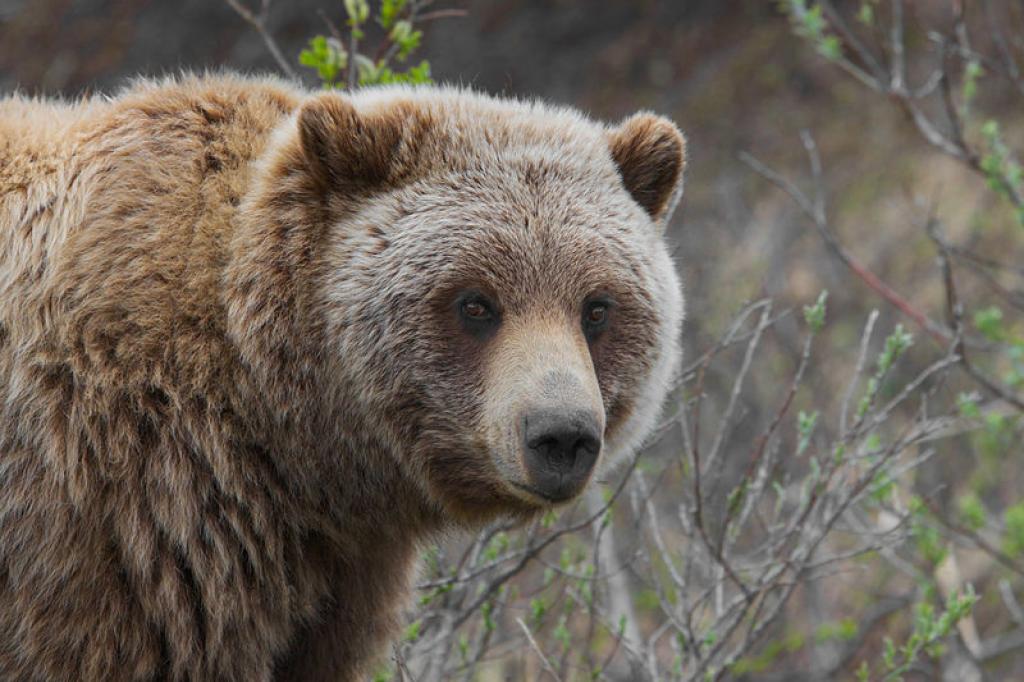 Roads, whether open or restricted, or closed, can negatively affect the habitat of grizzly bear and motorised access in such areas needs to be managed effectively for their conservation, highlights a new Canadian study.

The research noted that there is currently more than 750,000 km of resource roads (non-highway dirt/gravel roads to access timber and mining resources) passing through grizzly bear habitat in British Columbia and 43,000 km in Alberta. Resource roads, it said, were increasing in British Columbia at a rate of 10,000 km of new roads per year, but no data had been collected on the rate roads became unusable, either through natural processes or deactivation.

“Motorised access into grizzly bear habitats can have significant negative consequences. We found it impacted grizzly bears at the individual and population levels through effects on bears’ habitat use, home range selection, movements, population fragmentation, survival, and reproductive success that ultimately reflected in population density, trend, and conservation status,” the authors wrote.

They cited examples. “Once they are two years old, a large majority of bears in areas of moderate human interface are eventually killed by people, and almost all are killed near roads. Open road density (roads that are open to resource industry and the public) and the amount of secure habitat (habitat located more than 500 metres from an open road) in female grizzly bear home ranges are important predictors of their survival.”

The study further highlights that viability of bear population depends a lot on the presence of few or no roads near their habitats. “Several examples of well-studied populations in Canada have demonstrated that having few or no roads in high quality habitats is beneficial to a population’s conservation status. Bears deposit fat needed for hibernation and reproduction in late summer and fall. This time frame, however, overlaps with many hunting seasons creating human-wildlife conflicts and result in many bears being shot in perceived or real defence of life and property. Limiting motorised access into these important forage habitats would safeguard bears from many backcountry human-related mortalities.”

The authors suggest that motorised access management—where roads are fully closed or restricted to the motorised public, but may remain accessible to short-term industry use—“was an effective  mitigation and should continue to be integrated into land use and wildlife management activities, particularly where grizzly bear conservation or recovery is a priority”.