RTI points to poaching behind dead elephant in Tamil Nadu 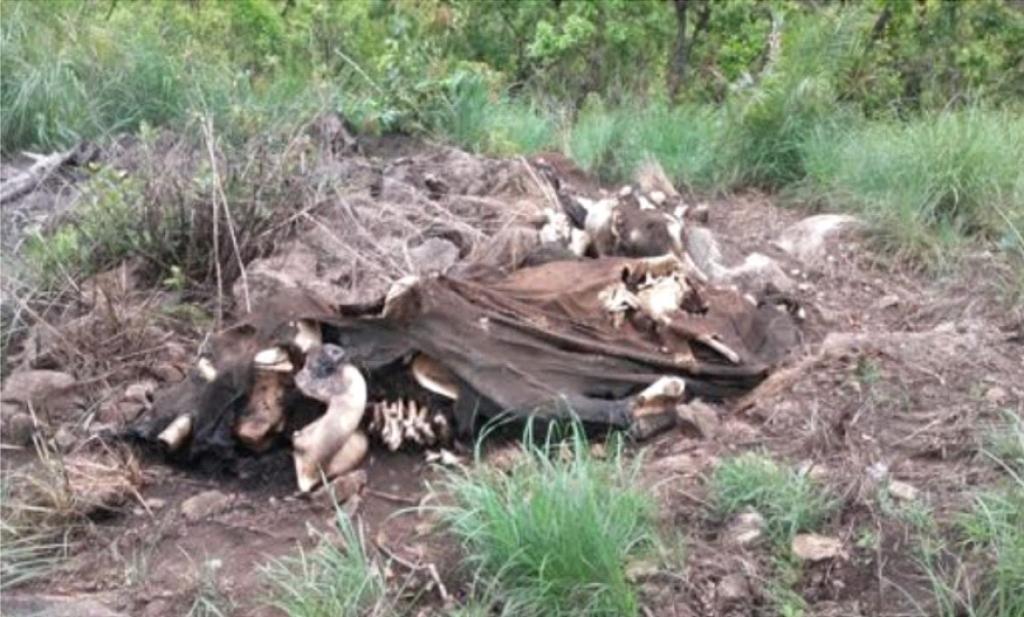 A cover-up of an alleged case of ivory poaching done four years ago, has come to light recently in Tamil Nadu after a Right to Information (RTI) revealed that officials from within the state forest department had hushed the matter.

Seven elephants had lost their lives due to electrocution over a period of six months in the present Srivilliputtur-Megamalai Tiger Reserve (SMTR) and the erstwhile Meghamalai Wildlife Division in the year 2018.

The incidents started when a female and calf reportedly died due to electrocution June 18, 2018. The then-wildlife warden had told media that the two elephants were a 25-year-old mother and her two-year-old calf that had died 15-20 days back, prior to the discovery of the carcasses.

A local RTI activist recently obtained the post-mortem report and a photo of the scene after a long time, sources told Down To Earth. The photo showed that the bigger elephant of the two was, in fact, a tusker and its left tusk had been hacked clean.

The Madras High Court had ordered a Central Bureau of Investigation (CBI) inquiry into the matter. But till date, the CBI has not been able to reveal the cover-up, that was eventually done by the RTI application.

Sources also told DTE that most of south India’s elephant poachers hail from the Varushanadu valley of the SMTR. But despite there being a few cases against them, they have not been deterred from carrying out ivory poaching.

The latest incident highlights major lacunae in the enforcement of wildlife protection laws in India. Despite stringent measures, elephant poaching continues unabated because of cover-ups by the very people who are supposed to protect wildlife.

Cover-ups by forest officials embolden poachers to poach more as most would-be deaths would be fabricated as natural deaths or documented as females instead of tuskers.

Poaching remains the major cause of elephant deaths in India according to the non-profit, Wildlife Protection Society of India (WPSI). WPSI had recorded the loss of over 121 elephants due to poaching in a period of four years from 2008 to 2011.

According to sources, the Madras High Court will soon order the formation of a Special Investigation Team to look into elephant poaching cases that have seen a huge increase. The team will be made up of forest officials from Tamil Nadu, Karnataka and Kerala in addition to those from the CBI.