Sharp decline in India’s donkey population might be due to Chinese demand: Brooke Hospital for Animals 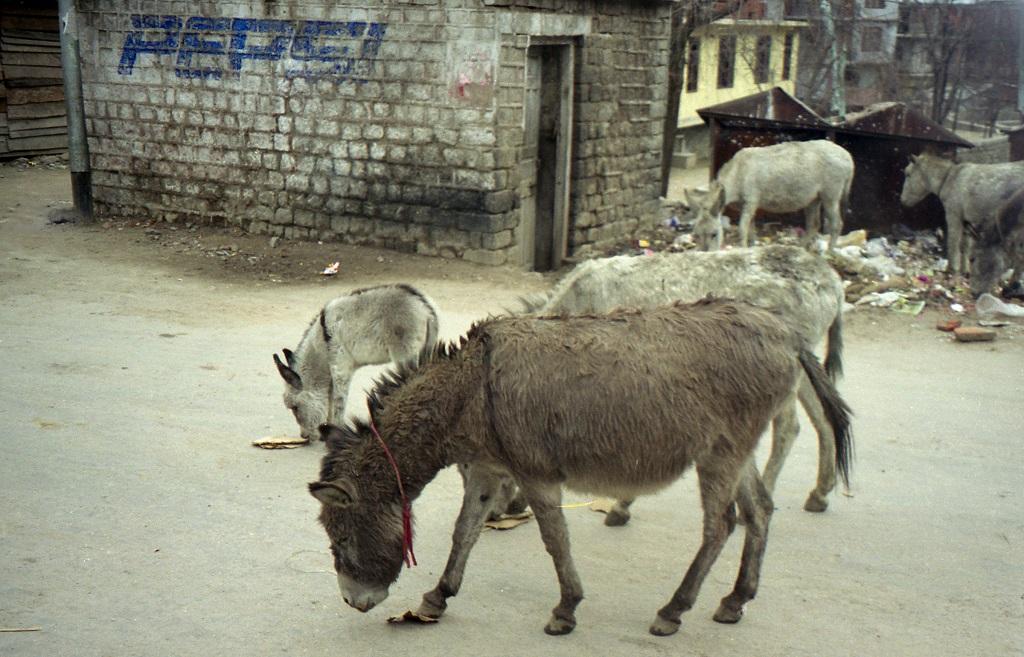 The sharp decline in donkey population in India over the last decade might be linked to emerging demand of donkey hide in the Chinese market, said Brooke Hospital for Animals (India), an international animal welfare organisation based out of London.

The total population of horses, ponies, mules and donkeys decreased by 51.9 per cent since 2012. The decline (61 per cent) in the donkey population was the sharpest.

“It can be linked with the emerging demand of donkey hide in Chinese markets for making ‘Ejiao’, a gelatin used in traditional medicine of the country. The humungous demand for Ejiao has already decimated a large portion of the world’s donkey population,” said Jot Prakash Kaur, communication head of Brooke Hospital, at a workshop on India’s equine species on February 23.

This situation should be a further investigated in the Indian context of its diminishing donkey population, Kaur added.

Despite their dwindling numbers, according to the organisation, the equines aid in livelihood for many marginalised urban and rural communities. These animals are employed in a wide range of sectors such as brick kilns, construction, tourism, agriculture and transportation of goods and people.

These species enable their owners to earn money, educate their children and accrue savings. This decline is, thus, a cause for serious concern, according to Kaur.

The consumption of donkey meat is also reported to have gone up in Andhra Pradesh, where it is being consumed because people believe it increases virility.

Since donkeys have mostly disappeared from Andhra Pradesh, donkeys are being brought in from Rajasthan, Uttar Pradesh, Tamil Nadu, Maharashtra and Karnataka, Gopal R Surabathula, secretary of Animal Rescue Org, a Kakinada-based non-profit, told the media.