While 75% of fish stocks was subjected to overfishing, this percentage fell by more than 10% between 2014 and 2018 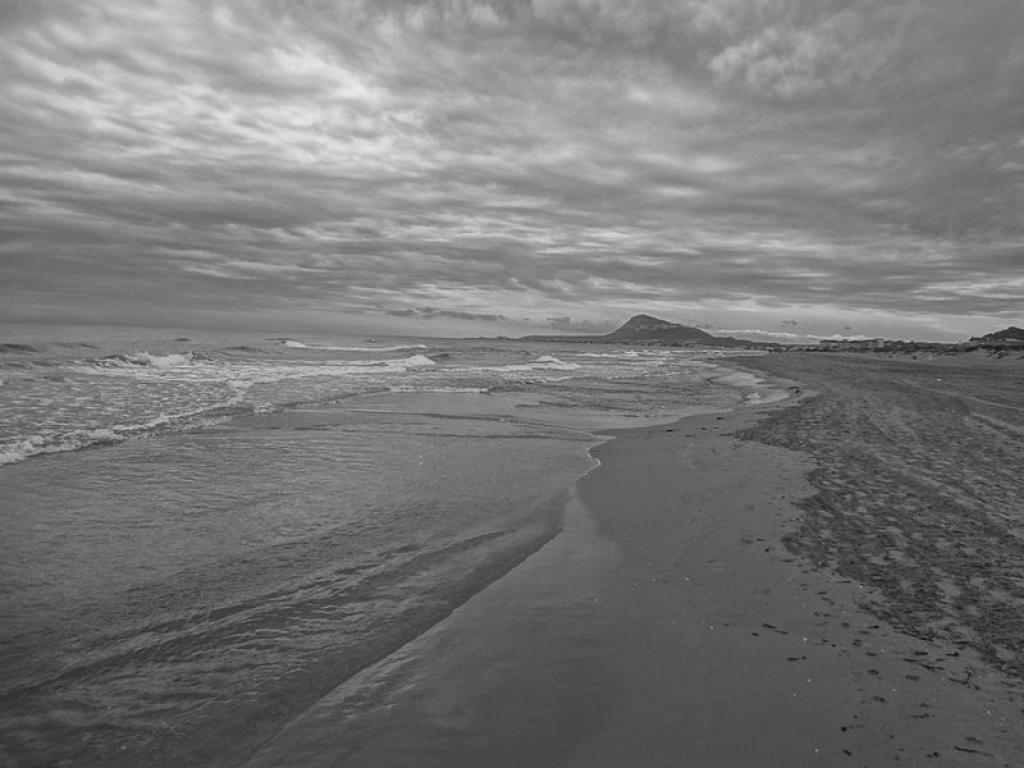 The number of stocks subject to overfishing has decreased for the first time in decades in the Mediterranean and Black Sea marine ecosystems, though most fish stocks remain overexploited.

While 75 per cent of fish stocks remained subject to overfishing, the percentage fell by more than 10 per cent between 2014 and 2018, according to a new report on the State of Mediterranean and Black Sea Fisheries (SoMFi 2020) released December 14, 2020.

Fisheries form an essential part of the socio-economic fabric of the Mediterranean and Black Sea life, with an economic contribution of an estimated $9.4 billion. At least one in every 100 coastal residents in some areas there is a fisher.

The General Fisheries Commission for the Mediterranean (GFCM) of the Food and Agriculture Organization of the United Nations (FAO) is responsible for overseeing the fishing fleet in the region.

GFCM works with the region’s 25 coastal countries to monitor and manage vessels of all types and sizes — from the wide variety of small-scale fishing boats that account for 83 per cent of the total fleet to the industrial trawlers, purse seiners, longliners and others that make up the rest.

The State of the Mediterranean and Black Sea fisheries 2020 (SoMFi 2020) developed by GFCM showed that small scale vessels account for 83 per cent of the total fishing fleet numbers, followed by demersal (fish near the bottom of the sea or lakes) trawlers and purse seiners (fishing employing a fishing net) and pelagic (midwater) trawlers accounting for 5.1 per cent. Other fleet segments accounted for 4.2 per cent.

Catches of species of conservation concern, such as the European eel and the piked dogfish in the Black Sea, have declined steeply to near zero in recent years.

The recent overall increase in catch in the Mediterranean and the Black Sea, coupled with generally stable fishing effort, reflected a modest but welcome inversion of the negative trends in the status of fishery resources in the region.

For fisheries to continue playing their critical socio-economic role in the face of climate change and increasing human pressures on the marine environment, efforts towards rebuilding stocks to allow them to produce their maximum sustainable yield (MSY) are essential and require effective management.

Some European hakestocks displayed signs of recovery in the Mediterranean, while in the Black Sea, turbot exploitation ratio was decreasing and its spawning stock biomass has been rebuilding over the past four years towards reaching a value that reduced the possibility of collapse.

Better fisheries information and data allows the GFCM to work with its members to improve the condition of stocks through a range of management measures.

“Thanks to the commitment of GFCM members and experts to addressing existing challenges, for the first time we can say that some positive signals are finally emerging in the sector,” said Abdellah Srour, GFCM executive secretary.

“While we know there is a lot more work still to be done before the region’s fisheries are on a sustainable footing, we are pleased that we have begun to reverse some of the most worrying trends,” he added.

Italy and Croatia have taken joint responsibility for enforcing restrictions in this area, which, in addition to hosting a rich ecosystem that includes vulnerable species, is also important for the reproduction of key commercial stocks, such as European hake, Norway lobster and deep-water rose shrimp.