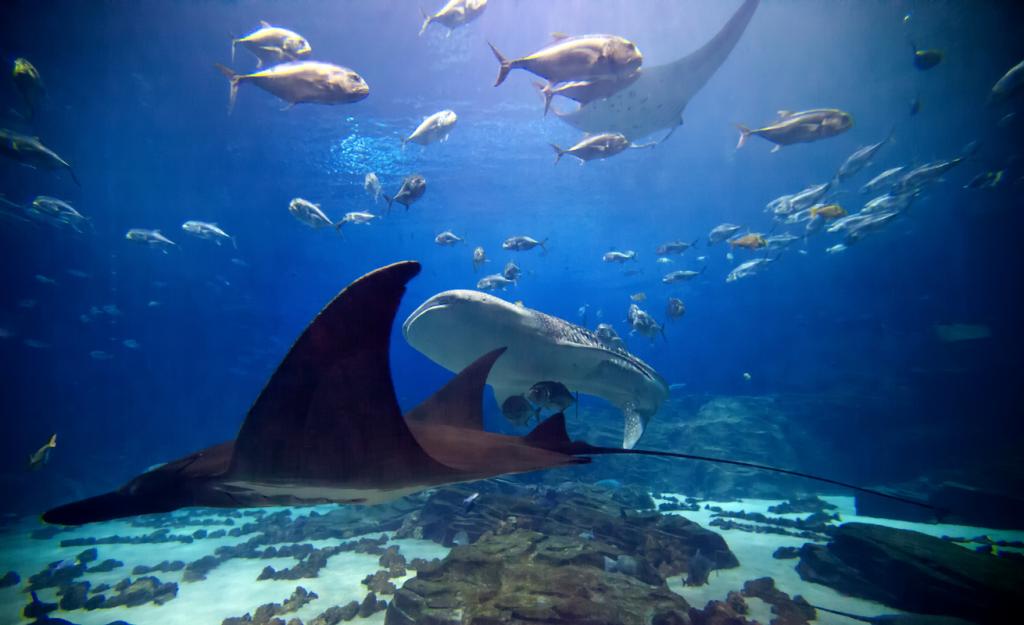 Overexploitation due to unsustainable trading practices is leading to decline of wild species, said the Intergovernmental Science-Policy Platform on Biodiversity and Ecosystem Services (IPBES) in a new report.

The global assessment report on ‘sustainable use of wild species’ was released on July 8 in Bonn, Germany during the ninth IPBES plenary (IPBES9).

Unintentional bycatch of threatened marine species such as sea turtles, sharks, rays, seabirds, chimaeras, marine mammals and other fish makes fishing unsustainable, according to the report.

Nearly 99 per cent shark and ray species are officially declared to be taken unintentionally, it cited. The species, however, are valuable and retained for food, the report added.

Shark population has steeply declined since the 1970s, especially in tropical and subtropical shelf waters, according to the authors.

Indigenous people manage wild species for fishing, gathering, and also harvest terrestrial animals for sustenance as well as legal and illegal selling over 38 million square kilometres of land. This accounts for close to about 40 per cent of the terrestrial conserved areas across 87 countries with high biodiversity value.

More than 10,000 wild species are harvested for human consumption, ensuring food security and improving nutrition in urban and rural landscapes, it added.

At least 34 per cent of the 10,098 species ranging across 10 taxonomic groups mentioned in the The International Union for Conservation of Nature Red List of Threatened Species are sustainably used.

Over the past four decades, the global trade in wild species has increased significantly in volume, value and trade, the analysts observed. Trade of wild species does not benefit the local communities, they highlighted.

This trade provides significant income for countries exporting it, including a high income for harvesters, the report underlined.

Such practices divert pressure on other species that are unsustainably used but prevent the consumption of wild species at the place of origin, according to the researchers.

The report observed that without effective regulation at local and global levels, the global trade of wild species will only increase pressure on them and pose the threat of population collapse.

Globally, deforestation is generally lower on indigenous territories, in particular where there is security of land tenure, continuity of knowledge and languages and alternative livelihoods. Bringing scientists and indigenous peoples together to learn from each other will strengthen the sustainable use of wild species.

This is especially important because most national frameworks and international agreements largely continue to emphasise ecological and some social considerations, including economic and governance issues — while cultural contexts receive little attention, she added.

Policies that support and secure tenure rights, provide access to land, forests and fisheries, while also alleviating poverty should be designed, the authors suggested int he report.

“We need to make use of sustainable wild species visible and realise their importance,” Emery said during the launch of the report.

We have tried to identify key elements and practical aspects that can be implemented for the same, she added. “However, there is no silver bullet that can be used across all wild species.”

She urged that nations must include a customary approach to form a robust policy by involving indigenous people in drawing the national policy.