These marsupials would deter red foxes and feral cats, which would benefit smaller wildlife, say authors 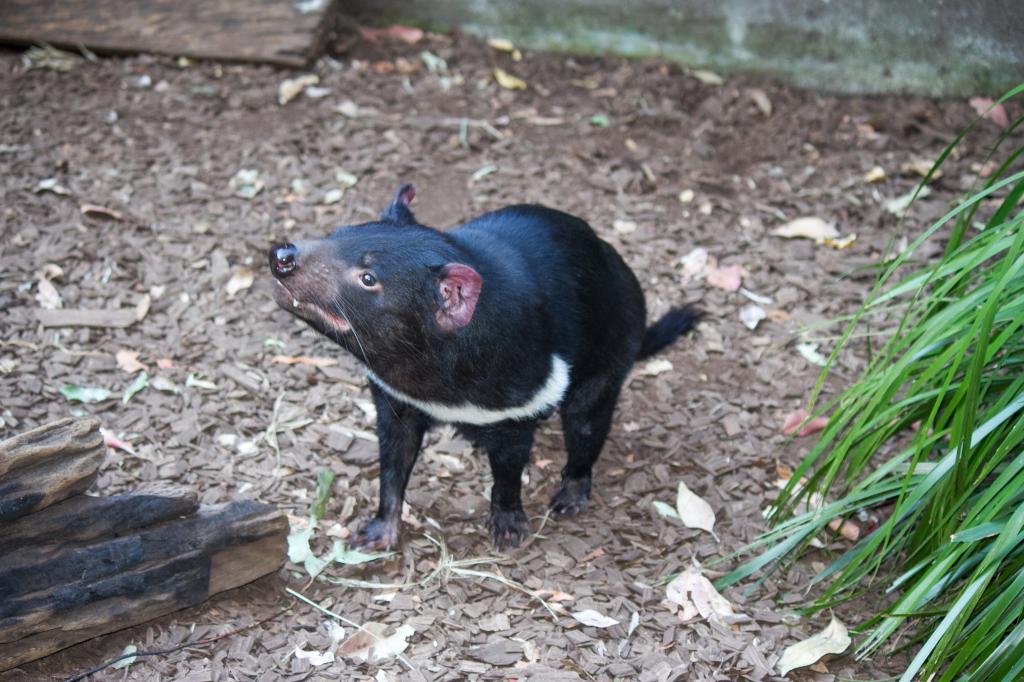 A new study published in Australia has advocated re-introducing the Tasmanian Devil, a carnivorous marsupial found only on the island of Tasmania, to the Australian continent from where it was wiped off 3,000 years ago.

The authors of the study feel that the reintroduction of the animal would make it the top predator in the area and in turn, deter feral cats and foxes, introduced generations ago by white European settlers. This, in turn, would benefit smaller native Australian wild animals, which have been pushed to the brink of extinction by the feral animals.

Tasmanian Devils disappeared from the Australian mainland about 3,000 years ago, probably as a result of conflict with the dingo, the Australian wild cainid which is the continent's top land predator.

The authors, who are scientists from the University of New South Wales, told The Guardian that all the evidence suggests that Tasmanian Devils and dingoes cannot co-exist, but introducing devils to non-dingo areas would benefit native fauna.

Humans have wiped out dingoes across most of Victoria and New South Wales, mostly to protect livestock, leaving foxes and cats to become primary predators.

This has had a disastrous impact on Australia’s native wildlife. Twenty-nine mammals have become extinct over the past 200 years. About 20 of these have been blamed directly on feral cats, prompting a recent government effort to kill two million of them by 2020.

“We should try a release in a controlled fenced area to start with. But we need to do something bold. We keep hearing about the devastating impact of cats and foxes and we’re not succeeding in ameliorating those impacts. Tasmania is a great case study. Foxes haven’t established there despite several attempts, and cats aren’t rampant either—and that’s because of the devil. The devil is suppressing their numbers,” Mike Letnic, co-author of the study, told The Guardian.

He added further that the slopes of the Great Dividing Range or the Eastern Highlands region of Australia were ideal because of their suitable climate, lack of dingoes and high fox numbers.

“We’d likely see devils assume the role of top predator, leading to an increase in medium-sized mammals. If you see how alive Tasmania is, how amazing that is, it would be great if we could emulate that elsewhere in Australia,” Letnic said.