Damage to crop and livestock from wildlife continues to be high despite mitigation efforts: study

AS per the study, 71 per cent of the households surveyed had suffered crop loss, and 17 per cent livestock loss 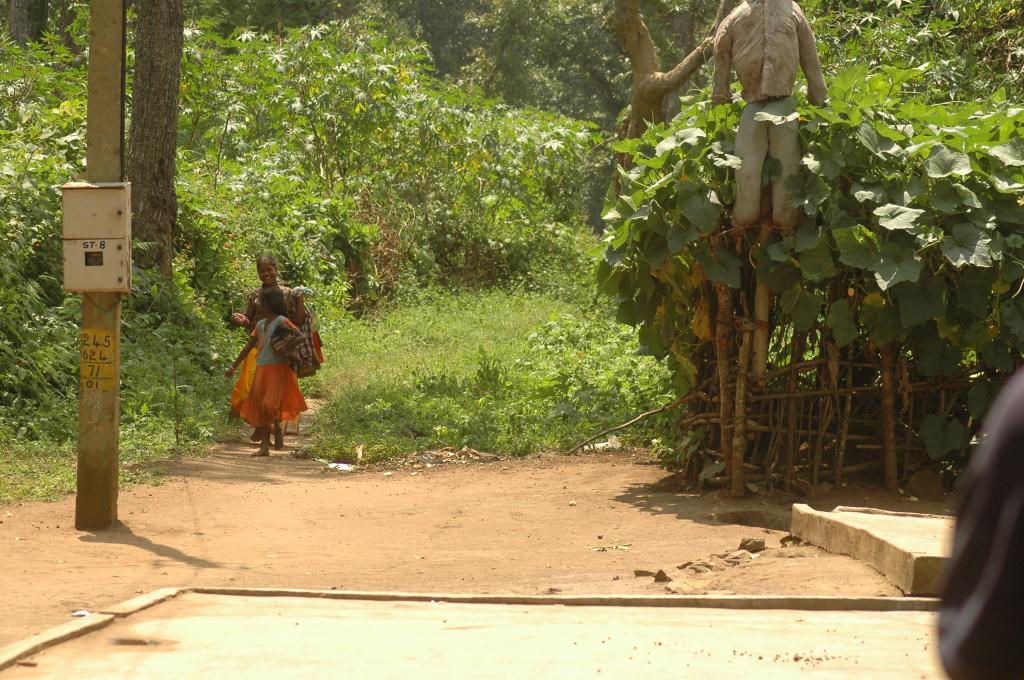 Incidences of human-wildlife conflict continue to affect those who live on the periphery of forests (Credit: Agnimirh Basu/CSE)

A nation-wide study of the human-wildlife conflict around wildlife reserves across the country has highlighted the need for a comprehensive evaluation of the current mitigation strategies as despite widespread use of protection measures for crops and livestock, many households continued to experience losses.

The three year study long conducted around 11 reserves has found that 71 percent of the households surveyed had suffered crop loss, and 17 percent livestock loss. Besides, three per cent of the households had members who had been either killed or injured because of animal attack. The survey had covered 5,196 households living in 2,855 villages at different distances from the boundaries of the reserves.

Of the 11 sites, four were in the Aravalis of North west India – Jaisamand, Kumbalgarh, Phulwari-ki-Naal, and Sitamata, two in Central India – Tadoba-Andhari and Kanha, and rest five in the western ghats – Kali (earlier Ahshi-Dandeli), Bhadra, BiligiriRangaswamy Temple (BRT), Bandipur and Nagarahole.

The two experts have also called for developing risk maps by integrating geographic and landscape factors for better conflict management efforts as priority needed to be given to households located along high risk conflict prone edges and transitional areas and as studies have shown that landscape characteristics such as land use, rainfall, elevations have significant relevance.

They have, among other things, called for efforts to improve access to compensation and promotion of non-lethal mitigation efforts in Rajasthan, where there was less awareness of governmental compensation schemes, leading to households there being especially vulnerable to wildlife impacts on their livelihood.

They have also emphasized the need for developing regional level conservation policies as there were lot of reserve level differences and there was a need a need for implementing locally relevant conservation strategies.

Urging that investments by institutions and individuals towards mitigation efforts be deployed by focusing on identifying the most vulnerable households and sites and on the species causing the most damage, the experts noted, ``identifying mitigation strategies will build tolerance where it is most needed. Failure to do so will only increase hostility and retaliation against wildlife.’’ (India Science Wire)