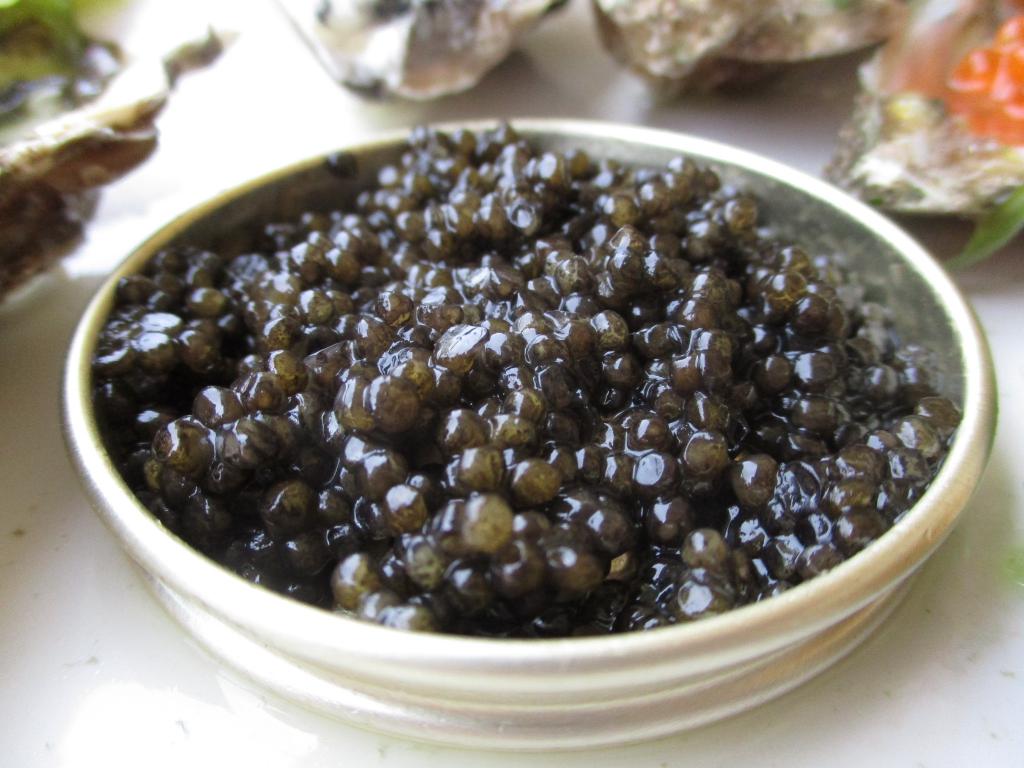 Illegal sale of sturgeon, one of the most endangered species in the world, is rampant in the lower Danube region, especially in Bulgaria, Romania, Serbia and Ukraine, according to a report released by the World Wildlife Fund (WWF). The fish species are poached for their meat and caviar, which is considered a delicacy.

The report is the first market survey that quantifies the scale of the illegal trade. The researchers collected 145 sturgeon samples from supermarkets, local shops, online stores, fishermen, restaurants and bars in the four countries where the species still swim about and reproduce between 2016 and 2020.

They ran an isotope analysis for each sample and found that almost 20 per cent (27 samples) were wild-caught sturgeon and did not come from farms. Of these, 25 were meat samples and two were caviar.

Sturgeons have existed since the time of dinosaurs, for about 200 million years. Some of the species can grow up to eight metre in length and live more than a century. They are called ‘living fossils’ because their appearance has altered very little over the years.

Around 12 per cent of the samples were violated the regulations set by the Convention on International Trade on Endangered Species (CITES). The 17 samples, all of which were of caviar, were either illegally imported into the countries, were missing the CITES-mandated labeling or bore incorrect codes for the species or country of origin.

Because the sturgeons live for so many years, mature late and spawn with long intervals, they take long to recover from environmental and human pressures, according to WWF. This makes them great indicators for the health of the river and other ecological parameters.

As many as 214 cases of poaching incidents were recorded in Romania (82 cases), Bulgaria (82 cases) and Ukraine (50 cases) during the period of the survey, the report noted. This is despite a complete ban on fishing and trading of wild sturgeon species in these three countries.

The report made the following recommendations:

“Even if we have to assume that we found just the tip of the iceberg, it shows how serious the impact on the last wild sturgeons still is and how crucial our fight is to save them,” said Jutta Jahrl, one of the authors and WWF project manager.