Sustainable use of wild species can meet needs of billions: IPBES 9 report 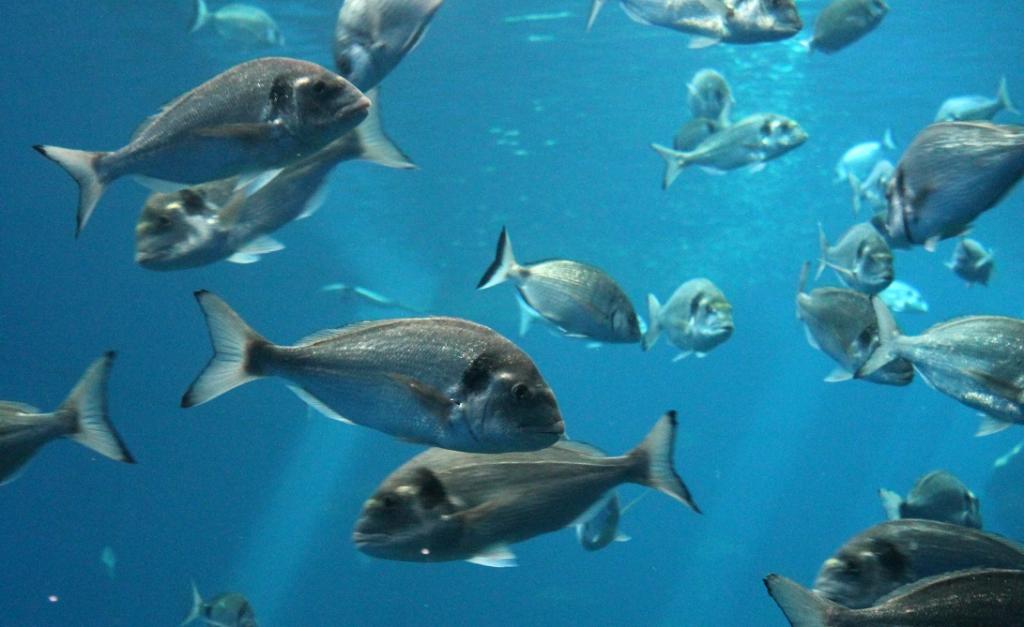 A report released by the Intergovernmental Science-Policy Platform on Biodiversity and Ecosystem Services (IPBES) has stated that about 50,000 wild species globally can meet the needs of billions of people.

The report was released July 8, 2022, after delegates from 140 countries came together to discuss and reach an outcome on the sustainable use of wildlife. The report is the first of its kind and has been conceived after a period of four years.

Jean-Marc Fromentin (France) said in a statement issued in the backdrop of the event:

With about 50,000 wild species used through different practices, including more than 10,000 wild species harvested directly for human food, rural people in developing countries are most at risk from unsustainable use, with lack of complementary alternatives often forcing them to further exploit wild species already at risk.

The assessment was co-chaired with Marla R Emery (United States/Norway) and John Donaldson (South Africa). Fromentin said about 70 per cent of the world’s poor population was directly dependent on wild species.

“One out of five source their food from wild plants, algae and fungi, while 2.4 billion depend on firewood for cooking and around 90 per cent of the 120 million population pursuing fisheries rely on small-scale fishing,” he said.

The use of wild species defines identities and livelihoods and also holds cultural significance, according to the report. Certain species have cultural importance as they offer multiple benefits that define tangible and intangible features of people’s cultural heritage.

Helping indigenous and local communities maintain their ability to use wild species sustainably and protecting their cultural practices associated with them would ensure their survival.

The report noted that indigenous people and local communities used local knowledge, practices and spirituality for the sustainable use of wild species. They respected nature and only took what they needed. This ensured that healthy populations of wild species were maintained.

The report examined specific uses for each category regarding food, materials, medical benefits, energy, recreational and ceremonial purposes and decorations over the past two decades.

It indicated the increasing use of wild species but added that its sustained use has been varied.

Fromentin cited an example of fisheries. “Recent global estimates confirm that about 34 per cent of marine wild fish stocks are overfished and 66 per cent are fished within biologically sustainable levels. But within this global picture, there are significant local and contextual variations,” he said.

Countries with robust fisheries management had seen stocks increasing in abundance. “The Atlantic bluefin tuna population, for instance, has been rebuilt and is now fished within sustainable levels,” he said.

Fromentin added that in countries and regions with low intensity fisheries management measures, the status of stocks was often poorly known. But it was generally believed to be below the abundance that would maximise sustainable food production.

“Many small-scale fisheries are unsustainable or only partially sustainable, especially in Africa for both inland and marine fisheries and in Asia, Latin America and Europe for coastal fisheries,” he said.

The report also presented concerns of effective regulations without which the unsustainable use and trade would increase, leading to population collapse. It also cited illegal use and illegal trade in wild species which is estimated to be about $199 billion (Rs 150,000,000 lakh).

The report further found that characteristics like integration of diverse value systems, equitable distribution of costs and benefits, changes in cultural norms and social values and effective institutions and governance systems would facilitate the sustainable use of wild species in future.

It stressed that the sustainable use of wild species needed “constant negotiation and adaptive management” along with a common understanding of “sustainable use”.