The fate of the Cheetah Reintroduction Plan hangs in the balance

Even as the world marked International Cheetah Day on December 4, the nearly one-decade-old plan to reintroduce the Cheetah to India has still not been realised 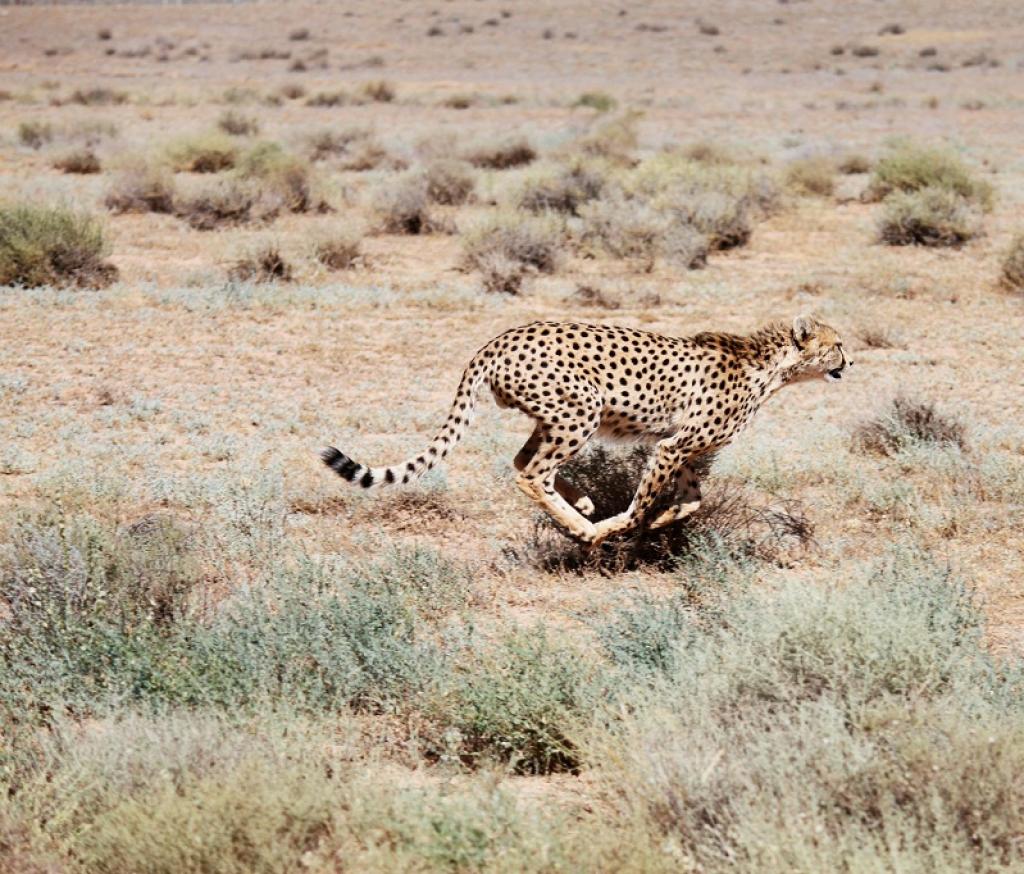 Cheetahs are yet to run wild in India, nearly 10 years after the Centre decided to bring them to the land where they once roamed.

In late October, a report prepared by a central empowered committee based on peer reviewed papers on cheetahs was submitted by the amicus curiae in the case, A D N Rao. He also said that India did not have “required habitat and prey density” to support cheetahs.

In 2009, the United Progressive Alliance government had floated a plan to re-introduce cheetahs into the wild in India. When Iran, the only country in the world to have a small population of Asiatic Cheetahs refused to send any to India, it was decided to introduce African Cheetahs to India instead.

An expert panel formed by the government shortlisted a number of protected areas where cheetahs could be relocated. These were Kuno-Palpur and Nauradehi Wildlife Sanctuary in Madhya Pradesh, Velavadar National Park in Gujarat and the Shahgarh bulge in Rajasthan.

The Kuno reintroduction plan ran into trouble. The protected area had also been shortlisted for introduction of Asiatic Lions from heavily-populated Gir in Gujarat. In order to not give lions to Kuno, Gujarat's legal counsel had put forward the argument that Kuno was being used for the introduction of African cheetah which might take several years to fully settle down and repopulate the area and hence reintroduction of lions should only be done after that.

In 2013, the Supreme Court had quashed a decision of the Union Ministry of Environment and Forest to introduce African cheetahs to Kuno-Palpur.

Another plan, to translocate 20 cheetahs from Namibia to Nauradehi Wildlife Sanctuary, also in Madhya Pradesh, had hit a roadblock for want of funds.

This year, the Supreme Court has agreed to consider its 2013 decision even as the Madhya Pradesh government has written to the National Tiger Conservation Authority to revive the Nauradehi project.

But will cheetahs ever be able to roam in India, with all the road blocks?

“Let us see how the government plans this. But I do not support this plan. You already have big cats in India. Instead of bringing something alien to this country, why not make the lives of the cats we have better?” asks Faiyaz Ahmed Khudsar, who has worked for a long time in Kuno-Palpur Wildlife Sanctuary.

“This project is being done keeping in view tourism benefits. But that is not everything. Indeed, individual species conservation in India does not follow the ecosystem approach which addresses issues at the trophic level that makes an ecosystem function, which in turns yields benefits for humans,” adds Khudsar.

“Trophic level” refers to each of several hierarchical levels in an ecosystem, consisting of organisms sharing the same function in the food chain and the same nutritional relationship to the primary sources of energy.

Khudsar also echoed what A D N Rao had said in court about India not having required habitat and prey density to support cheetahs.
“As far as Kuno-Palpur is concerned, I am dead against having cheetahs being introduced there. The place was prepared exclusively to receive Asiatic Lions from Gir. People from 24 villages in the sanctuary were shifted to make way for them. And now you say that instead of the lions, cheetahs are going to be introduced. The people who have been relocated will ask questions. What answers will we give them?” he asks.

The second aspect of cheetah reintroduction to Kuno-Palpur is the lack of prey base. “A cheetah requires a large area to support itself. India has very few natural grasslands left. Kuno was never intended to be a place for something that runs to catch its prey. Moreover, the cheetah’s main prey in times of yore, the Indian Gazelle or Chinkara is also diminishing in number due to ecological succession. As humans take over grasslands and use them for agriculture, over time, such landscapes develop more woodland into which species like chital, wild pig and Sambur move in and species like the Chinkara diminish. Bringing the Cheetah into such a landscape, of which Kuno is a prime example, could cause serious human-animal conflict in which the cheetah would be the loser,” Khudsar says.

However, he is not as opposed to cheetah reintroduction in other areas as he is to Kuno-Palpur. “We will have to wait and watch.”