The world’s coral reefs have suffered terribly in 30 years, but are resilient: Study

Status of Coral Reefs of the World:2020, prepared by the Australian government, said reducing local pressures on coral reefs to maintain their resilience was critical 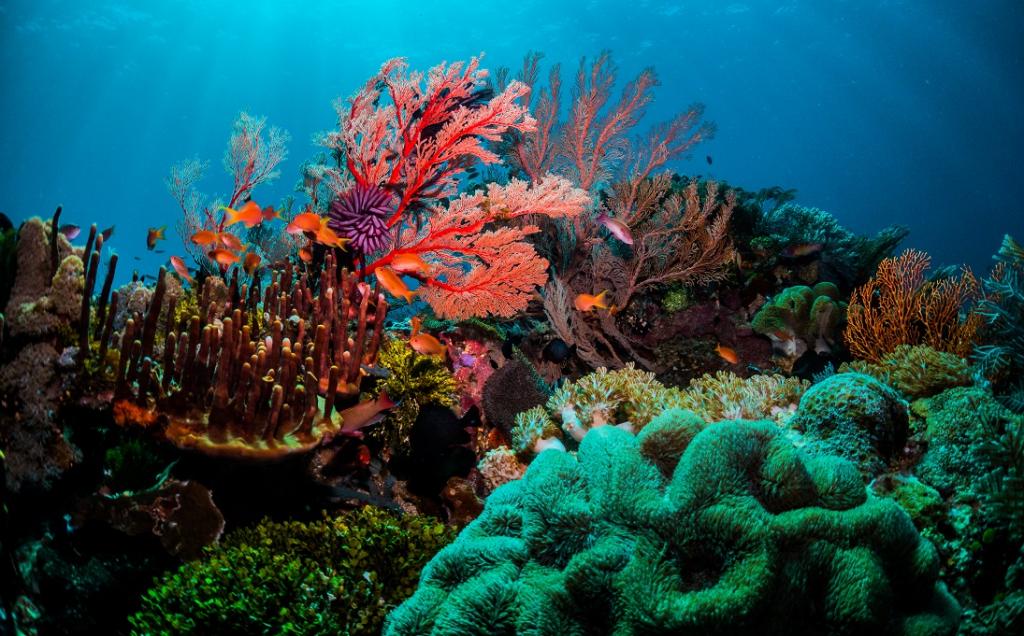 Coral reefs have suffered terribly in the past three decades. Yet, they are resilient and would be able to withstand challenges posed by a warming world, a recent study by the Government of Australia has said.

The study also said reducing local pressures on coral reefs to maintain their resilience would be critical in the years to come. Monitoring data collected in the field was also essential to understand the status of the trends in coral reef condition, it noted.

“Ongoing investment in the development of methodological approaches, new technologies, capability and capacity that expands geographic coverage and enhances the quality, accessibility and interoperability of data is essential,” the study said.

Status of Coral Reefs of the World: 2020 was prepared by the Global Coral Reef Monitoring Network, along with the Australian government.

There were many shocking aspects noted in the report as well. For instance, the 1998 coral bleaching event killed eight per cent of the world’s coral.

Most declines in global coral cover were associated with either rapid increase in sea surface temperature (SST) anomaly or sustained high SST anomaly.

There was 20 per cent more algae on the world’s coral reefs in 2019 than in 2010. The increase in the amount of algae, was associated with declines in the amount of hard coral, the study said.

The study noted that since 2010, almost all regions had exhibited a decline in average coral cover. According to estimates, coral reefs would experience further declines in the coming decades as sea temperatures arose.

However, the increases in global coral cover between 2002 and 2009 and in 2019 offered hope. It showed that coral reefs globally remained resilient and could recover if conditions permitted.

For instance, coral reefs in east Asia, which has 30 per cent of the world’s coral reefs, had more coral on average in 2019 than they did in 1983. This, despite the area being affected by large-scale coral bleaching events during the last decade.

This, according to the study, showed that high coral cover and diversity might confer a degree of natural resistance to elevated sea surface temperatures.