These Indian animals may become extinct within your lifetime

Know the most likely animals in India to become extinct soon 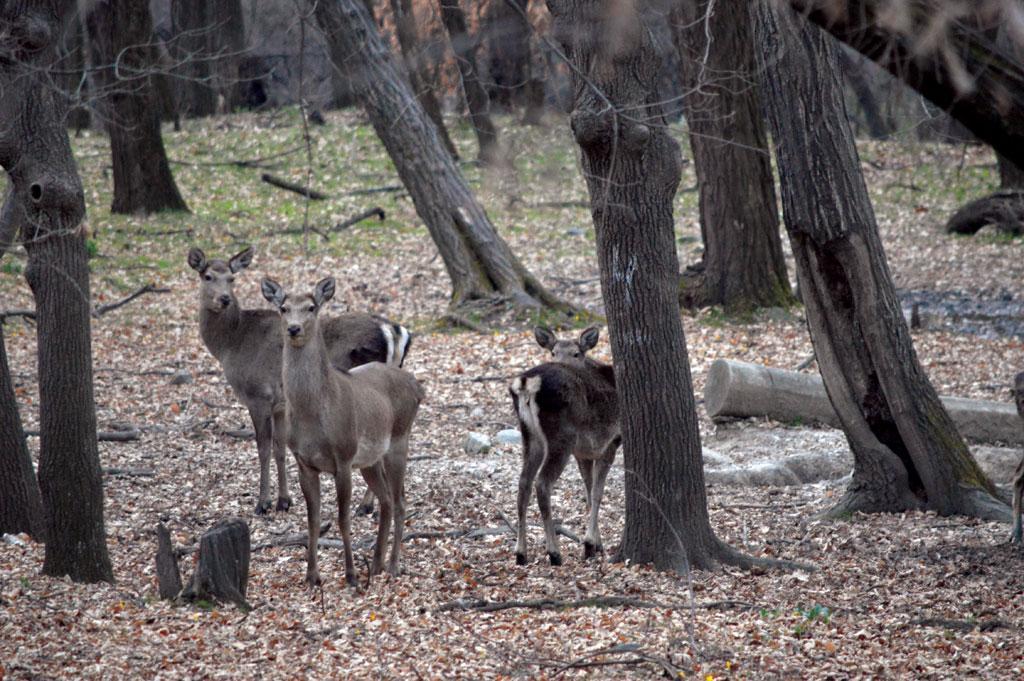 As the world celebrates the International Day for Biological Diversity on May 22, it is important to remember that many mammal, bird, reptile, amphibian and fish species are more than ever on the verge of becoming extinct today, within our lifetimes, both in India and abroad.

In India, one bird and 3 mammals have become emblematic of this crisis. These include the Great Indian Bustard (Ardeotis nigriceps), the Hangul (Cervus canadensis hanglu), the Sangai (Rucervus eldii eldii) and the Dugong (Dugong dugon). 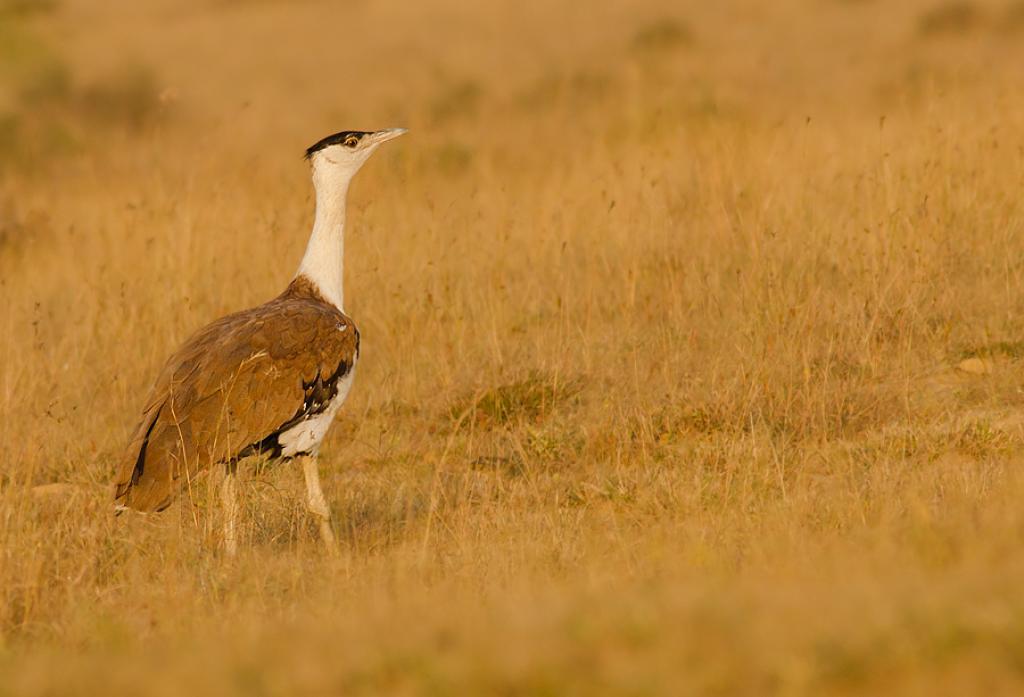 The Great Indian Bustard, a large bird and the very symbol of India’s grasslands, was once in the offing for the position of India’s National Bird. Unfortunately, because its name rhymed with a prominent English swear word, the Bustard could not make it.

Since then, it has been a downhill journey for the bird. While a 2011 study estimated about 250 individuals in India (Dutta et al., 2011), today, there could be less than 150. A new research recently found that there are less than 8 birds left in Maharashtra, once the bird’s prime habitat.

Two deer species in far ends of the country also are on the verge of being extirpated: The Hangul of the Kashmir Valley and the Sangai of Manipur. 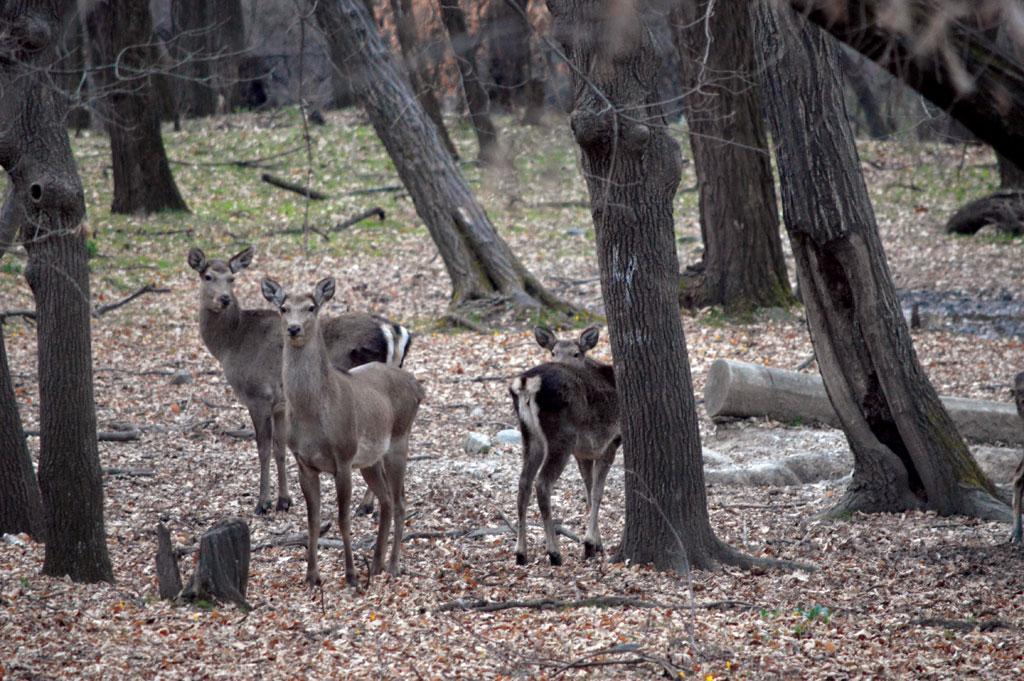 The Hangul or the Kashmir Stag has long been believed to be a subspecies of red deer. The IUCN or International Union for Conservation of Nature still thinks so. But DNA analysis has recently revealed that the Hangul may be more closely related to the elk or wapiti.

Unlike the Bustard, the Hangul is today just confined to one place: The Dachigam National Park near Srinagar. Latest reports from Kashmir say the population has dwindled to 182. The deer is the state animal of Jammu and Kashmir. That it is suffering this fate tells us the harsh realities of conservation in India.

The same goes for the Sangai, another emblematic deer species. It too is confined to a single habitat: the Keibul Lamjao National Park centered on the scenic Loktak Lake in Manipur. Down To Earth had reported on the plight of the Sangai in 2015—how the unique habitat and ecosystem it depends on, floating grasslands called phumdi are threatened due to the excess or lack of water. Three years after Down To Earth’s report not much has changed in the Sangai’s fortunes, it seems. 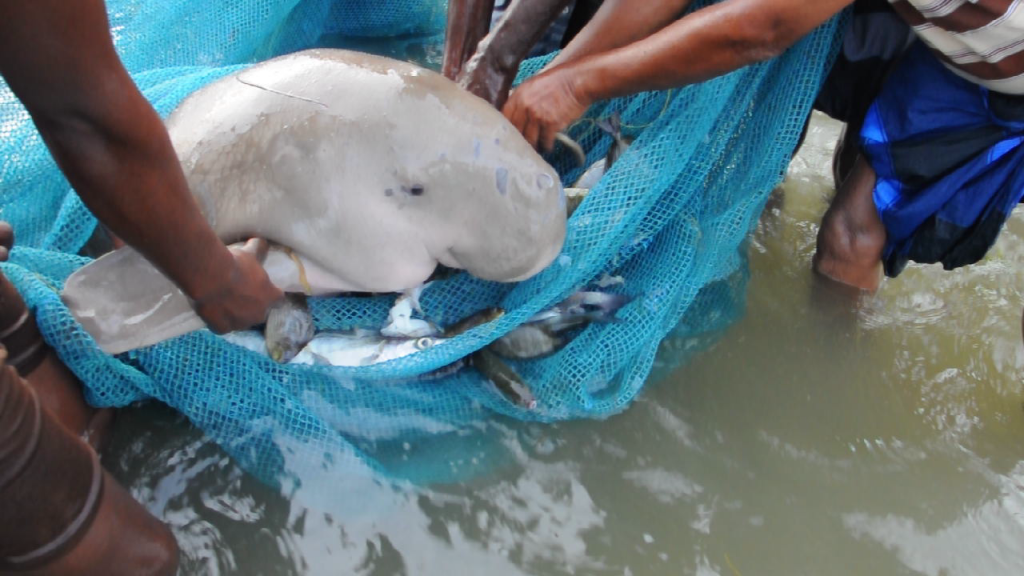 The last of the four most threatened animal species in India is a denizen of the vast Indian Ocean and its marginal seas that surround India. The Dugong, a herbivorous marine mammal and a member of the Sirenia family is especially found in the Gulf of Kutch in Gujarat and most importantly, the Palk Bay that separates Sri Lanka from India. A recent piece in Down To Earth noted how Dugongs are harvested for food, meat, oil and medicines. Their loss could endanger the growth of sea grass and cause climate change.