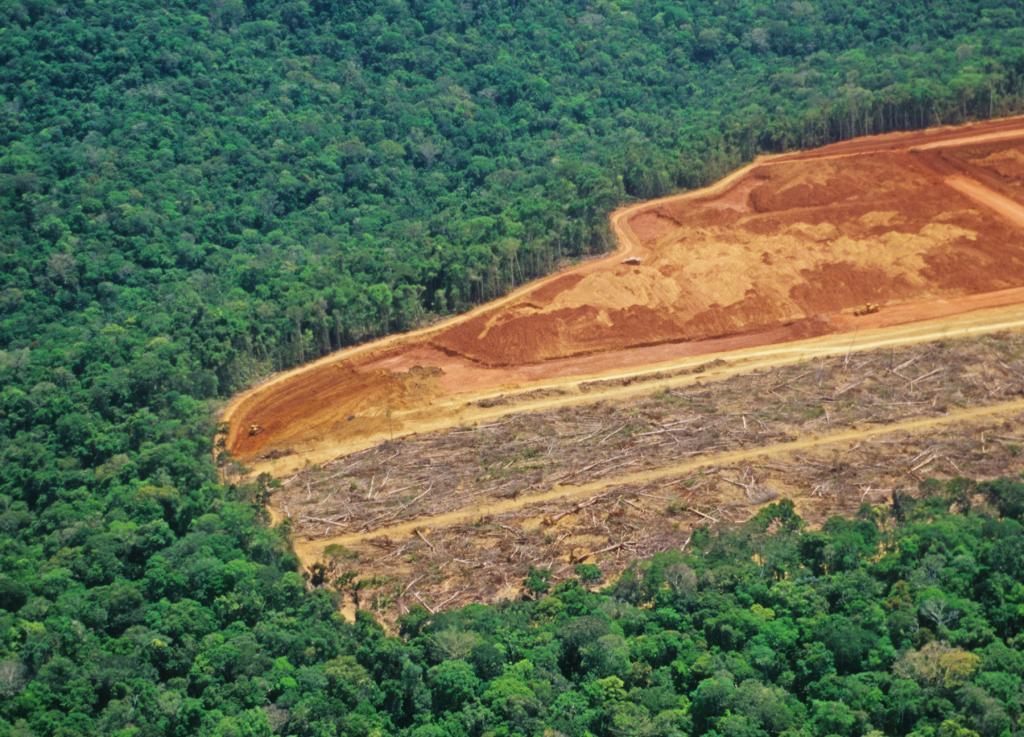 The Amazon is threatened due to deforestation, fires and degradation. Photo: iStock.

Vast tracts of the Amazon rainforest, which serve as carbon sinks and the planet’s lungs, are in crisis. Some 35 per cent of the rainforest is either totally lost or highly degraded, according to a new report by the World Wildlife Fund (WWF).

An estimated 17 per cent of the Amazon forests have been degraded, while another 18 per cent have been converted for other purposes, said the Living Amazon Report, 2022.

It was released at the 27th Conference of Parties (COP27) to the United Nations Framework Convention on Climate Change in Sharm El-Sheikh, Egypt November 8, 2022.

The report outlined the current status of the Amazon biome and basin, summarised key pressures and drivers of change and outlined a conservation strategy. A biome is an extensive area marked by its vegetation, soil, climate and wildlife.

Also read: Deforestation embargoes in Brazilian Amazon not followed in over 85% area

The Amazon biome covers 6.7 million square kilometres and encompasses the world’s largest complex of forests and rivers. It is the source of 20 per cent of freshwater discharge into the Atlantic and stores 150-200 billion tonnes of carbon in its soils and vegetation.

Its forests are threatened due to deforestation, fires and degradation. Surface water has been lost and rivers are increasingly disconnected and polluted. This immense pressure will irreversibly damage the Amazon and the planet in general very shortly, said the report.

Economic activities, most notably extensive cattle ranching and agriculture, illegal activities and poorly planned infrastructure, threaten the region and cause deforestation and degradation throughout the biome, with many areas severely affected.

Nearly 600 infrastructure projects are in operation along rivers in the Amazon. Some 20 planned road projects, 400 operating or planned dams and numerous mining projects continue to dump chemicals such as mercury into the rivers.

Climate change is a growing global concern that jeopardises the Amazon’s biodiversity.

The protection of the Amazon requires a combination of strategies and approaches that combine conservation requirements with the developmental needs of the countries that comprise it, the report noted.

These strategies are intended to complement well-managed conservation areas and indigenous territories to form a network of well-conserved landscapes.

Cross-cutting strategies in three key areas — policies, knowledge generation and communications — are also needed for the conservation and sustainable management of the Amazon biome, its forests and rivers. The biome urgently requires effective policies, research and greater awareness on its current status.