This Hawaiian tree snail is the first extinction of 2019 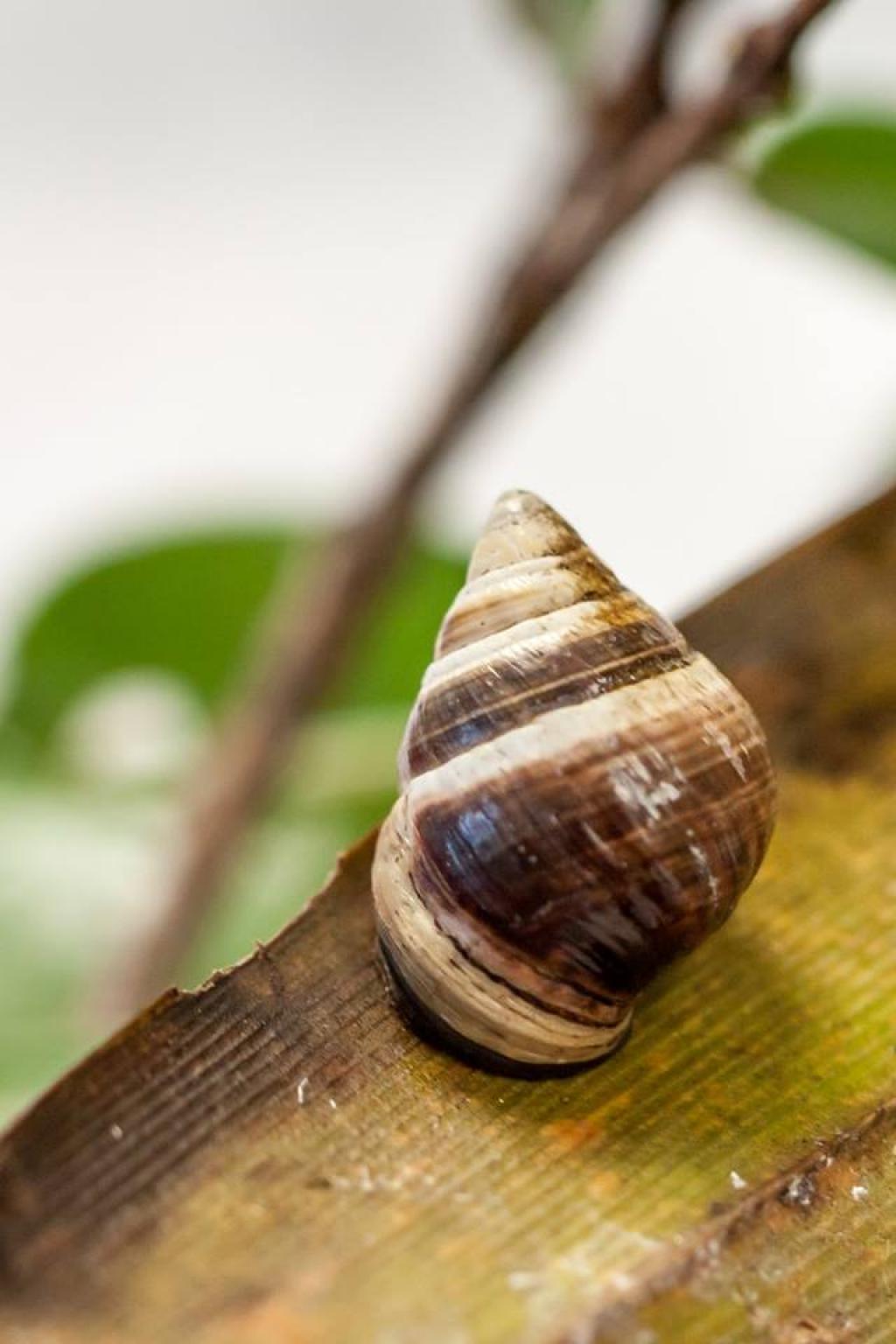 A Hawaiian tree snail, who was an ‘Endling’, died on New Year’s Day 2019, making his species the first to be declared officially extinct in 2019.

“The DLNR Division of Forestry and Wildlife is sad to report that George, the last known Achatinella apexfulva, died on New Year’s Day 2019. According to David Sischo, wildlife biologist with the Hawaii Invertebrate Program, George was approximately 14 years old. Unfortunately, he is survived by none,” the Hawaii DLNR (Department of Land and Natural Resources) said in a Facebook post on January 4 at 7:35 AM (local time).

The DLNR further said that Achatinella apexfulva was the first of over 750 species of land snail from the Hawaiian Islands to be described by Western science. The first description came from a shell on a ‘lei’ (traditional garland used by indigenous Polynesian Hawaiians) given to British seaman, Captain George Dixon, while he docked on the island of O'ahu around 1787. ‘Apex fulva’, or ‘yellow tip’, was a trait that many of their kind displayed and is what they were named for.

The snails, said the DNLR, were once widely distributed on O'ahu in the central-northern Ko'olau Mountains, and because they occurred in lower elevations, they were easily accessible and heavily used for making lei due to the beauty of their shells.

In 1997, the last 10 known Achatinella apexfulva were brought to a laboratory at the University of Hawai'i for captive rearing. A few babies were born, but when the lab experienced a die-off for unknown reasons, all the Achatinella apexfulva perished expect for one lone individual, George.

George was named as homage to the famous tortoise on the Galapagos archipelago, who was also an endling, the last of his kind. The snail was a hermaphrodite, having both male and female parts. And since Achatinella apexfulva is a species that is an ‘obligate outcrossing species’, meaning that it needs a partner to reproduce, George could not further his species, given that all of them had died and he himself was a hermaphrodite.

The DNLR also noted that George’s passing is emblematic of the plight of the tree and land snails of Hawaii, most of which are facing imminent extinction due to invasive species and climate change.

However, the DNLR also revealed that in 2017, a small two-millimeter snippet of George’s foot had been collected and plopped into a vial of pink-colored media. This piece of living tissue from George was currently in a deep freeze at the San Diego Zoo’s Frozen Zoo.

The Department said that ‘while it is currently not possible to clone a snail, it certainly will be some day. George may yet live again!’