The scaly-foot snail, found at only three spots on the Indian Ocean floor near Madagascar, has been included in the updated IUCN Red List 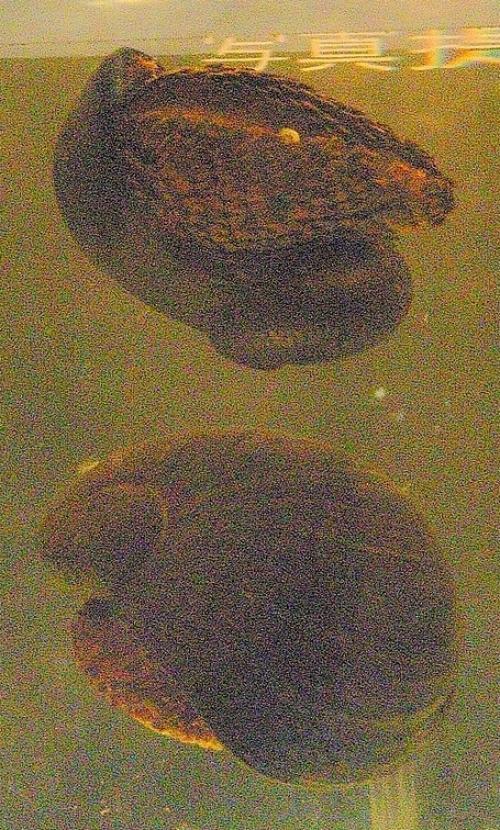 A rare snail found at only three spots in the Indian Ocean has become the first species to be officially declared threatened due to deep-sea mining.

The scaly-foot snail (Chrysomallon squamiferum) is found at three hydrothermal vents in the Indian Ocean, east of Madagascar. It was added by the International Union for Conservation of Nature (IUCN) to its updated Red List of Endangered Species on July 18, 2019.

A hydrothermal vent is ‘a fissure on the seafloor from which geothermally heated water issues’. When this happens, the hot water mixes with the cold seawater, in turn depositing minerals such as copper and manganese on the ocean floor.

In the past, extracting such minerals was cumbersome and expensive. But now, with technological advances, it has become much easier. Two of the vents where the snail is found, could be mined in the near future for precious minerals, according to the Nature journal.

According to the Nature report, researchers settled on including the snail in the new Red List based on the criteria that it was found at just three spots on the ocean floor and the looming threat of deep-sea mining.

Experts who were quoted in the report, say that the snails could be obliterated by ‘even a single attempt at deep-sea mining due to damage caused to the vents or the clouds of sediment that would result from mining activity’.

For the moment, there is a freeze on all global ocean-floor mining activities. The International Seabed Authority, a United Nations agency, is currently formulating guidelines on how to conduct ocean-floor mining, which should be completed by 2020.

However, experts hope that the scaly-foot snail finding its way into the Red List would act as a deterrent to mining companies.

At least 14 more species found in a hydrothermal vent ecosystem could be included in the next edition of the Red List to be out later this year.