A unique ‘restaurant’ in Himachal Pradesh has attracted the attention of the local populace for conserving several species of vultures.

Being natural scavengers, vultures have, for a long time, suffered from rapid urbanisation and deteriorating climate. Their population in the state dwindled as an increase in man-made activities reduced their food sources.

This is where the ‘Vulture Restaurant’ — established at Sukhnara village in Kangra district — came in.

The state forest department’s wildlife wing — which operates the ‘restaurant’ spread across an area of 100 by 100 square metres — allows the local population to bring their dead pets and livestock as food for vultures.

People are allowed to bring dead animals to the ‘restaurant’ any time between 10 am to 4 pm.

The state government had sought to protect the dwindling number of vultures in 2004, when figures revealed there were only 26 vulture nests with 23 baby vultures in the district's Pongdam wetland area. 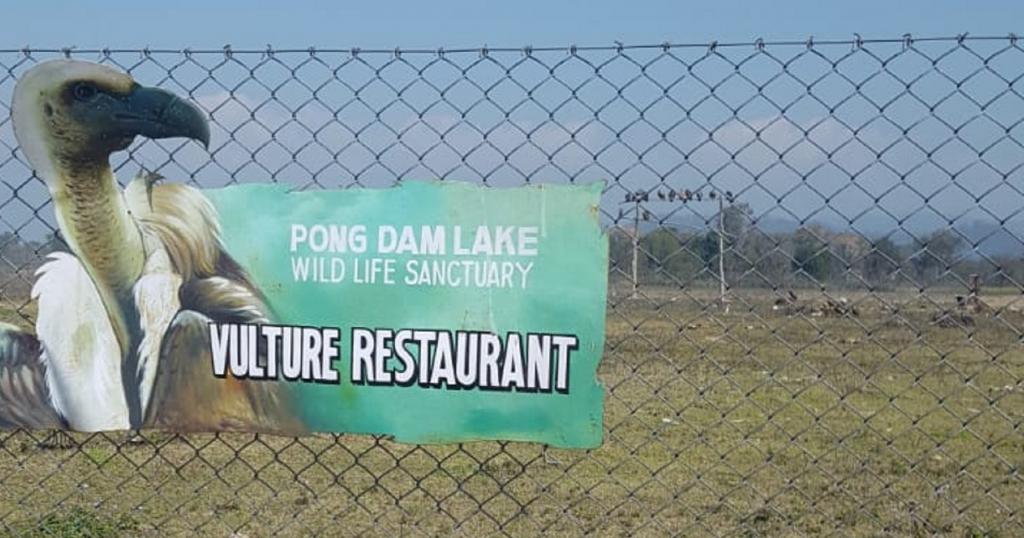 State government officials decided that only a natural habitat could save the species.

After the ‘restaurant’ was established in 2008, this number increased to 387 nests, carrying 352 baby vultures in 2019. Eight of the world's 16 vulture species — including the Himalayan vulture and European vulture — have been sighted at the restaurant.

The creation of the restaurant gave an impetus to the conservation of vultures in the area, according to Pradeep Thakur, the state’s chief wildlife conservator of forests.

Participation of the local population in conservation efforts also increased because of the ‘restaurant’. It also helped researchers study vultures in close quarters, according to him.

The concept of a vulture restaurant is, however, not a new one. The first such restaurant was created in South Africa in 1966.

Inspired by this concept, similar restaurants were created in several other countries, including Cambodia, Switzerland, Spain and Nepal.

In Asia, another cause of dwindling vulture populations has been attributed to the creation of painkiller drug Diclofenac.