Even in the neighbouring Bangladesh, declining tiger population is a major concern 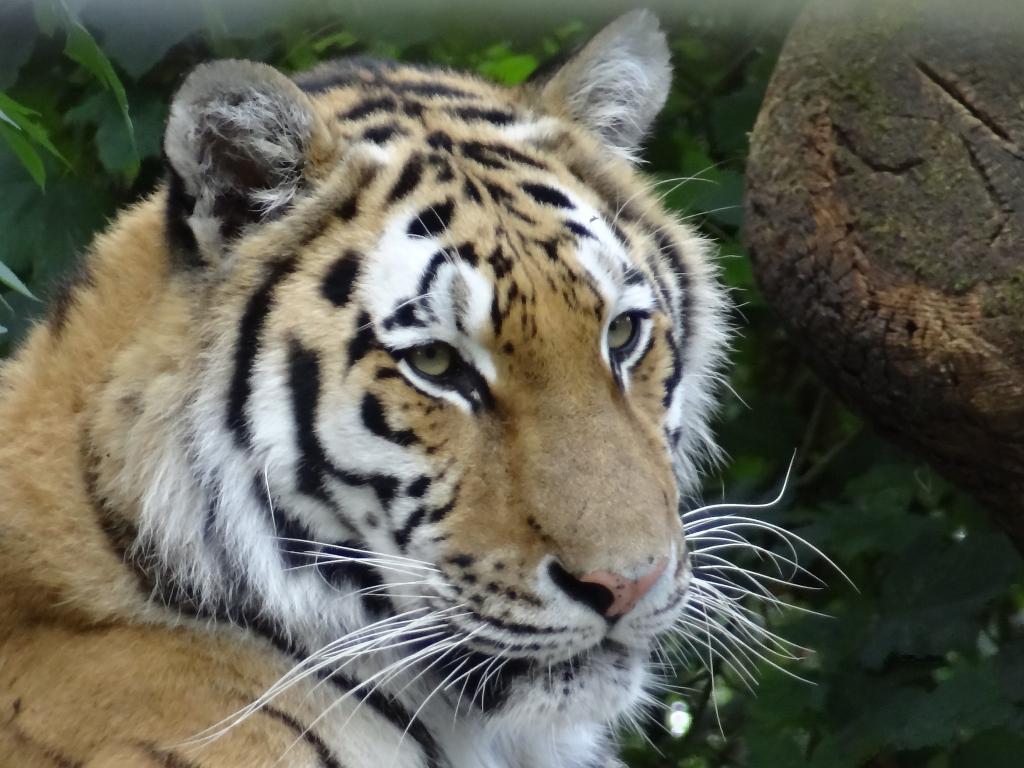 Madhya Pradesh accounted for almost one-third of all the deaths

Between January and October this year, 76 tiger deaths have been reported in the country. Out of 76, 41 deaths are still being investigated. The rest have been attributed to human intervention, including poaching, poisoning, road accidents and elimination by authorities. In the first 10 months of 2015, 42 tigers died. The total death toll touched 69 in the whole of 2015. Concerns were raised over the fact that cause of death couldn’t be ascertained in a large number of cases.

The death toll this year is the highest since 2010.

According to the data released by tigernet, collaboration between National Tiger Conservation Authority and TRAFFIC-India, Madhya Pradesh accounted for almost one-third of all mortalities. Karnataka is a close second in terms of tiger deaths with death toll touching 13. It boasts of the highest tiger population among states.

Twenty seizures were registered so far with conservationists raising alarm about poaching incidents. "The situation this year seems far more grim as there has been an almost 10 per cent increase in tiger mortalities and an over 150 per cent increase in seizures since last year," said Shekhar Kumar Niraj, head of TRAFFIC India, a wildlife trade monitoring network.

"We usually witness a high incidence of poaching from August to November every year, though the reasons for this trend are unknown," added Niraj. Understanding the reason for tiger deaths is essential for drawing out effective conservation plans.

According to experts, the increase in the number of seizures could also mean that the government's intelligence gathering has improved.

Plight of tigers in Bangladesh

Even in the neighbouring Bangladesh, declining tiger population is a major concern. A recent study led by Samia Saif of the University of Kent in Canterbury (UK) tried to explore the reasons behind the Bangladesh tiger killings.

To begin with, the researchers did a qualitative research involving 144 respondents. They were able to identify five major categories of people engaged in slaughtering the big cats: village residents, poachers, hunters, trappers and pirates. Interestingly, each group has different motives but safety is the reason that topped the list.

Concern over people’s safety has emerged as the prominent reason why the tigers are being attacked. According to the findings, tigers kill at least 30 people a year on an average. Hence, it is but normal for the villagers to fight for their lives. Another major reason behind the killings is the tigers' attack on livestock, especially cows. The farmers tend to lose a great deal if their high-value cows are killed. In order to prevent such attacks and compensate for their losses, they end up hunting and poaching tigers.

Even the “pirates”, local versions of the Mafia, have been engaged in large-scale poaching and killing of tigers. The killings are mostly to "show off" and threaten local hostages and often to create a good name for themselves by appearing as "heroes" who saved the people from tigers. The study also noted that some pirates believe tigers can be used for medicinal and spiritual purposes. In fact, a tooth of the tiger is worn by male pirates as pendants as it is believed to increase sexual virility.