Tigers have killed 11 this year in Uttarakhand; but don’t blame the animal, say experts

Tigers are not habitual man-eaters; each attack should be thoroughly investigated before a tiger is declared as a man-eater 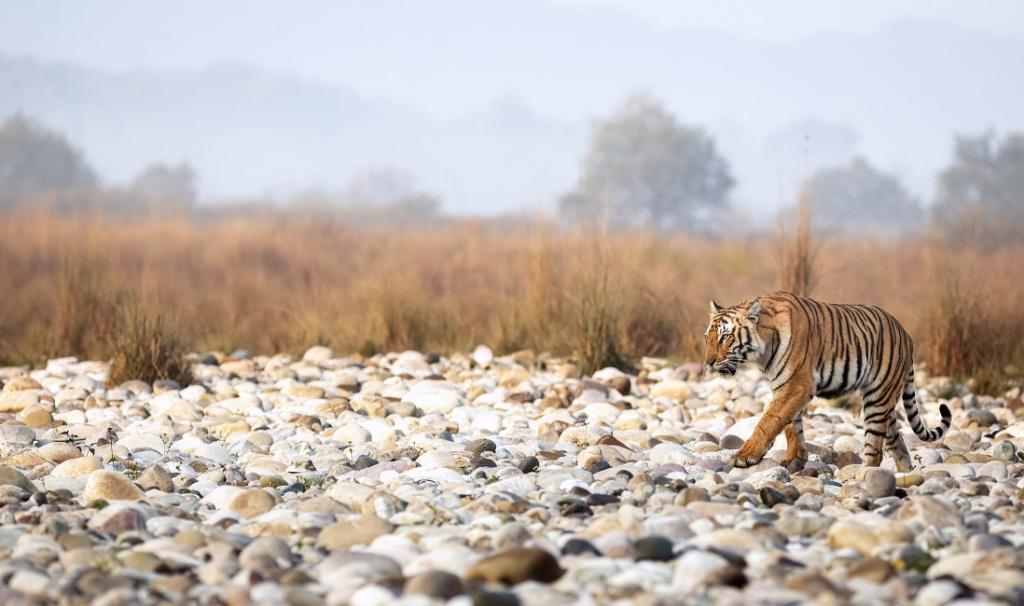 Eleven people have been killed in tiger attacks in Uttarakhand this year through July 18, according to the Uttarakhand Forest Department — the most in half a decade.

Two people were killed last year in tiger attacks in the state while there were zero deaths in 2020. There were three deaths in 2019 and six deaths in 2018, according to the data accessed by Down To Earth.

The latest attack this year occurred July 16, 2022, when a tiger attacked two youths riding a motorcycle in Mohan, near the Corbett Tiger Reserve in Almora district. The tiger dragged the pillion rider towards a river.

A tiger that killed seven people in six months was trapped by forest officials June 23, 2022. The mission involved a huge team of over 100 officials from six forest divisions — Ramnagar, Nainital, Terai East, Terai West, Terai Central and parts of Corbett.

A tiger attacked two forest officers, killing one and injuring the other June 18, 2022, just a kilometre away from the Dhangarhi gate of the Corbett National Park.

“It is too early to derive any conclusions from the incidents,” Tito Joseph from the Wildlife Protection Society of India, told Down To Earth.

He cited the example of the July 16 incident. “There are several questions. Did the tiger pounce on a running motorcycle attacking the two riders? Or did the two men stop their bike on the road, or even trespassed into the forest premises that led to the tiger attacking them?” he said.

Joseph urged a thorough investigation on ‘why’ the incident happened: “We only know the version reported by the newspapers.”

An official from the state told Down To Earth on the condition of anonymity that human-tiger conflict could not always be blamed on tigers. “Tigers very rarely enter villages and kill people and livestock. But when people encroach upon forests, alarming tigers, it leads to accidents,” he said.

He added that tigers were not habitual man-eaters. “Had that been so, humans and livestock would be regularly killed,” he said. Like Joseph, the official too stressed on the fact that every ‘accident’ should be thoroughly studied before declaring the tiger a killer.

He said human-wildlife conflict had been categorised as a natural disaster by the Uttarakhand government which gave much more importance to such incidents.