Top 10 facts about Machli, the Tigress Queen of Ranthambore

Between 1998 and 2009, the extraordinary popularity of Machli helped the Indian government earn nearly US$100 million. 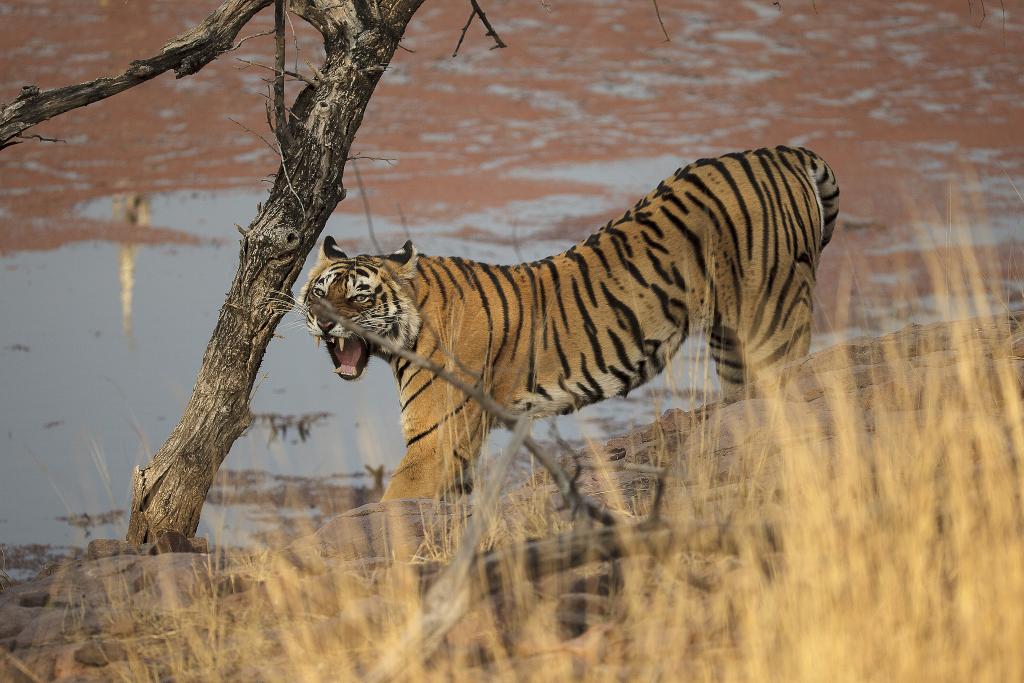 The tigress, who gave wildlife lovers a great number of stories to remember, inspired a flurry of documentaries. Credit: Rohit Varma/Flicker

She was the most ferocious and the most venerable of all. Machli, the 20-year-old tigress, who passed away today, was an iconic figure of Ranthambore National Park in India. Her majestic look and muscular strength is legendary, and so is her fight with a 14-ft-long mugger crocodile that created history.

Here is bunch of interesting facts you might not know about the most photographed tigress in the world.