One of the cubs, a sub-adult is recuperating. But the other, a 7 month-old, already weakened, could not stand the abuse perpetrated by the locals 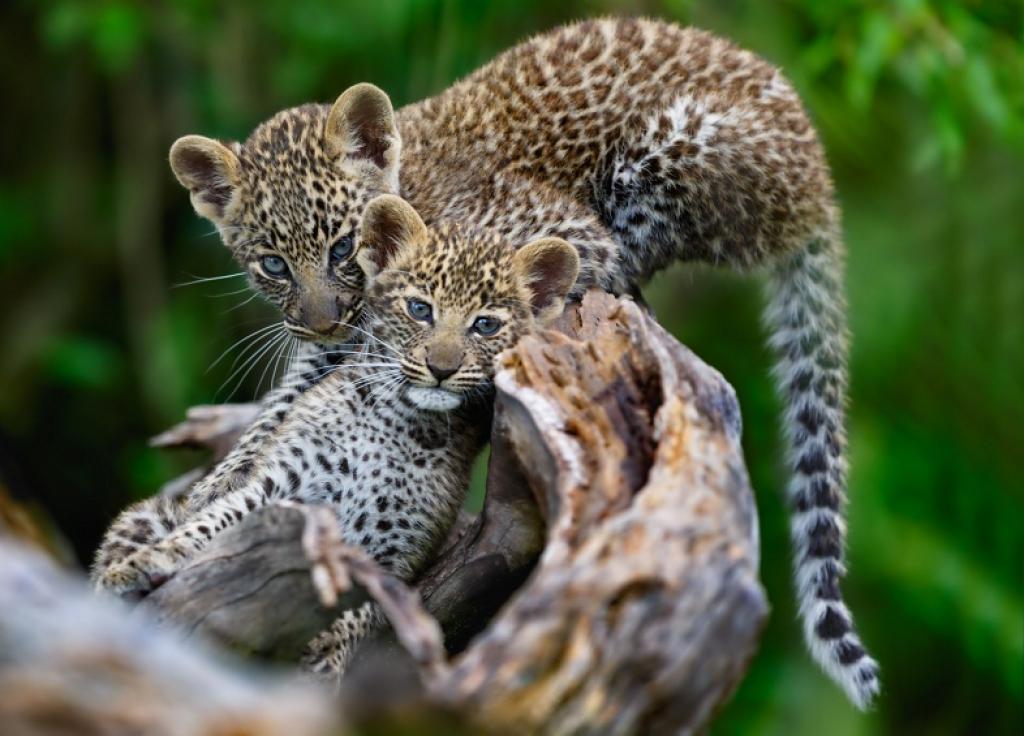 In a shocking incident, one out of two weakened cubs discovered near a village on the outskirts of a tiger reserve in Maharashtra has died after being manhandled by locals.

“The cub, aged between 7 and 8 months, was already weak. Add to that, the shock of being thrown around by the tail. It died during the night,” Anil Kumar Nair, head of non-profit Wildlife Trust of India’s (WTI) Central India Conservation Project told Down To Earth (DTE) on the phone.

“The other individual is a sub-adult and is aged around 18 months. It is recuperating in a nearby town,” said Nair.

“The incident happened recently when the two leopard cubs were harassed by local villagers after they were found abandoned near the village in the Arjuni Range of the Navegaon-Nagzira Tiger Reserve corridor in eastern Maharashtra’s Gondia district,” Manilal Valliyate, CEO of animal rights organization, PETA India, told DTE.

Nair clarified that the two cubs were not related. “The doctor attending to them said that they were not from the same litter,” he said.

He also said he and his team were trying to piece together the mystery behind the sudden appearance of the cubs in the area. “An adult leopard has been on the move in the area. Last weekend, a goat was killed in a village in what appears to be a leopard attack. Ten days prior, another incident of livestock killing had been reported. And we could not find the carcass. It is possible that it might have been poisoned and the leopard that made the kill might have died upon consuming the meat. That leopard might as well have been the younger cub’s mother,” he says.

Nair said the appearance of the weakened sub-adult though was a puzzle. “A sub-adult leopard is capable of hunting small animals on its own. Moreover, the sub-adult and the young cub were found barely 500 metres away from each other. During our trips in the area, we also came across people illegally cutting teak and bamboo. They ran away when they saw us. That raises several suspicions.”

Under the Wild Life (Protection) Act, 1972, the accused are to be booked for unauthorised  handling and harassment of a Schedule 1 species. “If you come across such an animal, you can take care of it and inform the authorities at the earliest, which was definitelynot case here,” said Nair.

Here is a video of the cubs being abused by the locals. Its veracity has been confirmed by WTI: