US beekeepers lost 40% honey bee colonies in a year: Survey

Beekeepers lost 37.7 per cent colonies during the winter, between April 2018 and April 2019 — the highest winter decline in the last 13 years 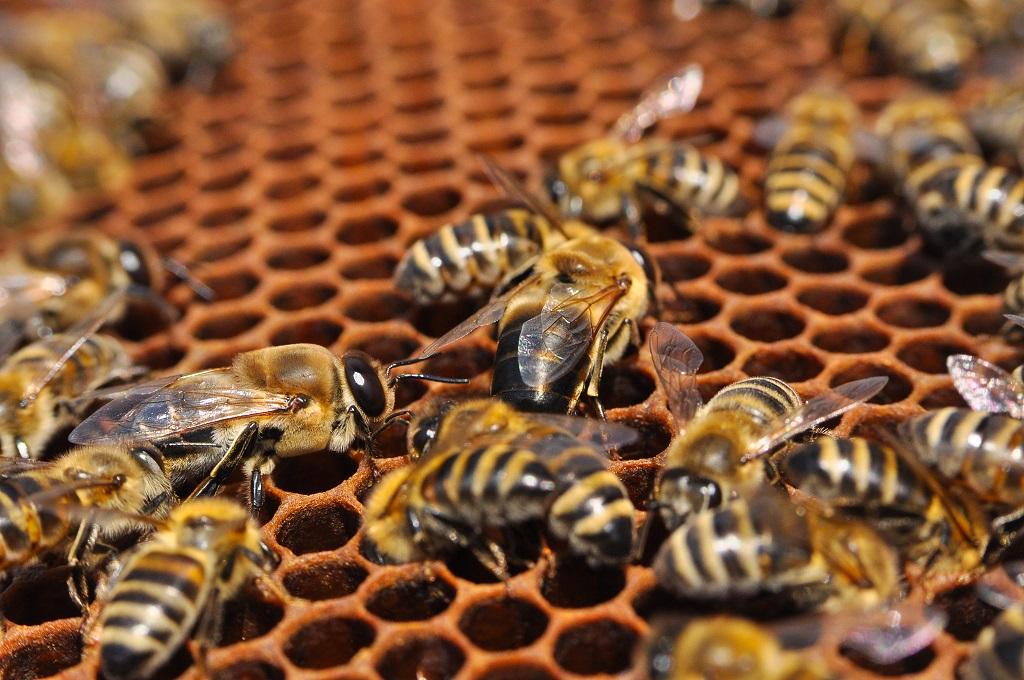 Beekeepers across the United States have lost more than 40 per cent of their honey bee colonies, in the last one year, according to an annual survey. The species is instrumental in more than 80 per cent pollination of cultivated crops.

Most of the loss — 37.7 was in the winter. This was the worst winter decline in 13 years, researchers from the University of Maryland said.

“These results are very concerning, as high winter losses hit an industry already suffering from a decade of high winter losses,” said Dennis vanEngelsdorp, associate professor of entomology at the University of Marylans. Honey bees pollinate $15 billion worth of food crops in the US each year.

In 2018 summers, beekeepers lost 20.5 per cent of their colonies, about equal to the average loss rate since the summer of 2011.

The leading reason for winter colony losses is varroa mites, a lethal parasites that can readily spread from colony to colony, the researchers said.

Other reasons include: Land use changes which has left the bees with poor nutritional pollen sources, exposures to pesticide, increases in extreme weather — such as wildfires and floods — and beekeeping practices.

“Last year, many beekeepers reported poor treatment efficacy, and limited field tests showed that products that once removed 90 per cent of mites or more are now removing far fewer. Since these products are no longer working as well, the mite problem seems to be getting worse,” vanEngelsdorp said.

“We also think that extreme weather conditions we have seen this past year demand investigation, such as wildfires that ravage the landscape and remove already limited forage, and floods that destroy crops causing losses for the farmer, for the beekeeper, and for the public," added Karen Rennich, from the varsity.

For the annual nationwide survey, the team included nearly 4,700 beekeepers managing 319,787 colonies from all 50 states. They urged the need for more research to examine the role of climate change and variable weather patterns in the decline of honey bee colonies.