Who to blame for haemorrhagic septicemia in elephants? Odisha suspends a livestock inspector 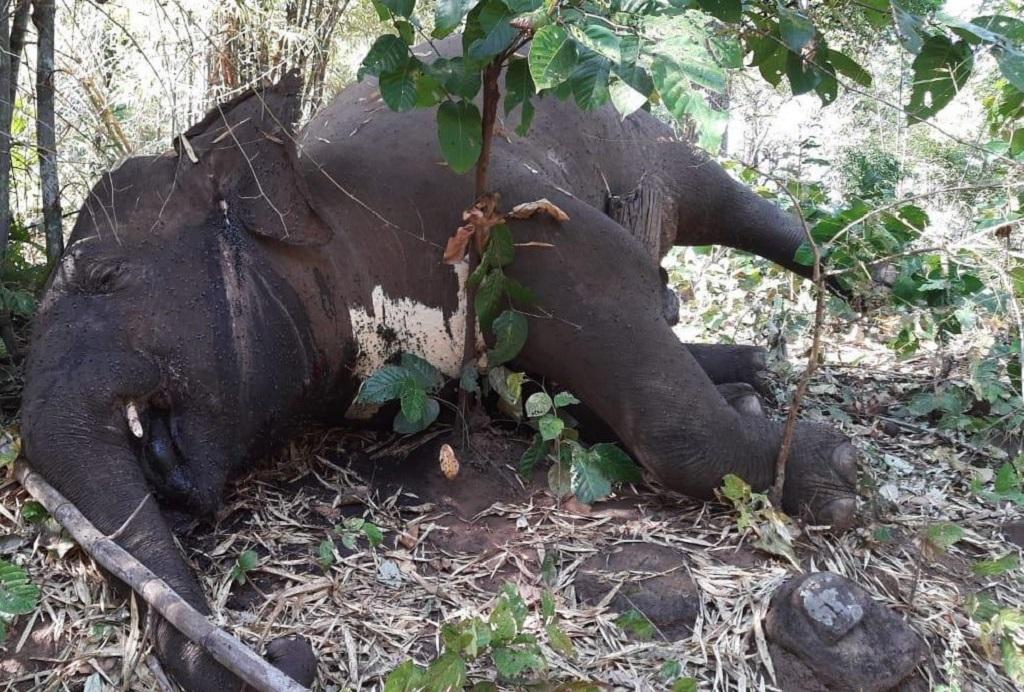 Environmentalists in Odisha have slammed the state’s move to suspensd a livestock inspector February 23, 2021 after seven elephants and some cattle died of haemorrhagic septicemia in Karlapat Wildlife Sanctuary in Kalahandi. They blamed the recent spate of infections on a collapse of government machinery.

Ganesh Pujari was suspended for allegedly neglecting surveillance work and not keeping a record of vaccinations and treatments of cattle, said Chaitanya Sethi, chief district veterinary officer of Kalahandi.

“The only action taken till date is the suspension of a low-ranking livestock inspector. No action was taken against a single range officer, divisional forest officer or veterinary officer though it is their duty to monitor the movement and health of animals,” Jayakrushna Panigraphi, secretary of Odisha Environmental Society.

Two low-ranking forest officials were also suspended earlier in February in relation to the deaths of two elephants in a train accident but senior officials didn't receive any flak, the activists pointed out.

The first death of a pregnant elephant in the sanctuary took place near Tentulipada village on February 1 and six more carcasses were discovered around the same spot till February 20. The post-mortem report of all seven elephants and cattle confirmed haemorrhagic septicemia.

A central team comprising Karikalan Matthews from the Centre for Wildlife in Bareilly, Prangyan Panda, national convener of elephant cell and Niranjan Sahoo from Odisha University of Agriculture Technology (OUAT), Bhubaneswar visited the spots on February 20 and confirmed hemorrhagic septicemia as the reason of elephants’ death.

“Haemorrhagic septicemia, a bacterial infection, can run through a herd of elephants very quickly in about 10-15 days,” said Niranjan Sahoo, coordinator of Centre for Wildlife Health (CWH), OUAT, Bhubaneswar. Elephants usually die within 3-36 hours, while some survive for 15 days, he added.

Elephants often contract the disease from cattle and buffalo through contaminated food or water. The forest department and veterinary officials have started a vaccination drive for the cattle and buffaloes in the forest and its nearby villages. “We directed the forest officials  to take measures to dispose of the carcass, isolate the area with fences and spray disinfectants,” Sahoo added.

The sanctuary had 17 elephants, according to the 2018 census. “We are monitoring the movements of other elephants in the sanctuary,” Kumar added.

On February 15, chief minister Naveen Patnaik asked the authorities to take immediate measures to stop the death of elephants in the sanctuary.