Why are fish not considered wildlife in India, ask piscean experts

Fish species, especially those found in Indian freshwaters, will become extinct if legal protection is not provided, experts say 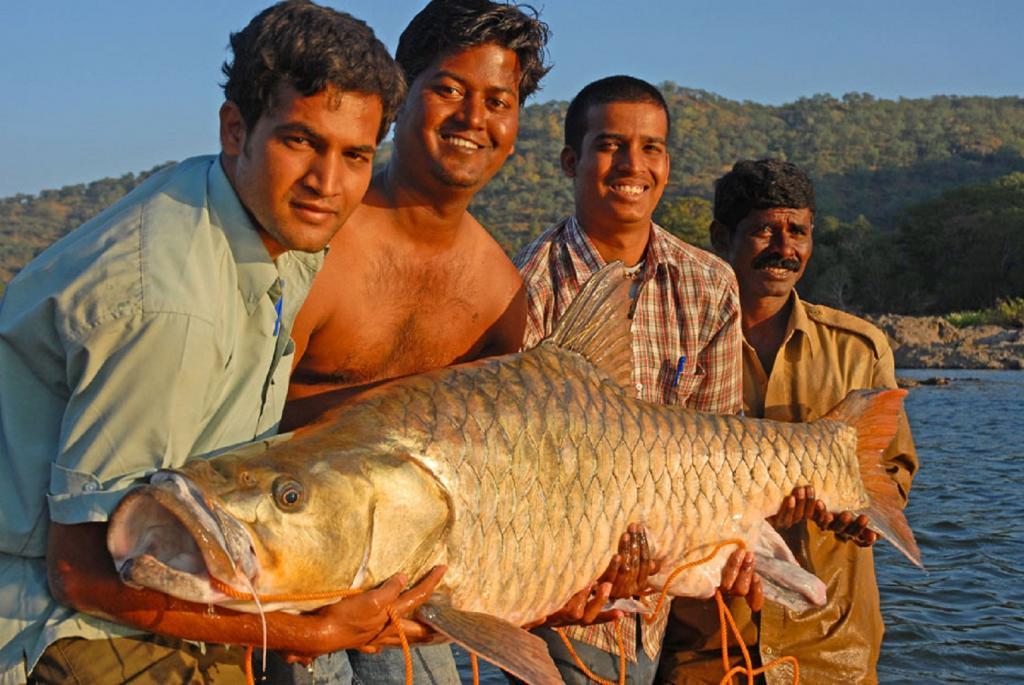 Fish, both inland and marine, are important sources of protein for humanity globally. They also provide livelihoods to millions of people. Of late, overfishing has led to the spotlight shifting to the sustainability of fish stocks so that they do not diminish. But what about protecting fish biodiversity, especially in India, where endemic fish species like the hump-backed mahseer of the Cauvery basin are not even given legal protection?

That is the question the members of the Mahseer Trust, a non-profit interested in the management of mahseer species across Asia have asked recently.

On August 23, 2021, the Trust published a cartoon story in English and Malayalam to highlight the plight of fish, especially hump-backed mahseer in the Wayanad district of Kerala.

The cartoon features ‘Ikkiri’, a Mullukuruma (also known as Mullu Kurumba) fisherman. The Mullukuruma are a Particularly Vulnerable Tribal Group from Wayanad, which has the highest number of Adivasi groups in Kerala. 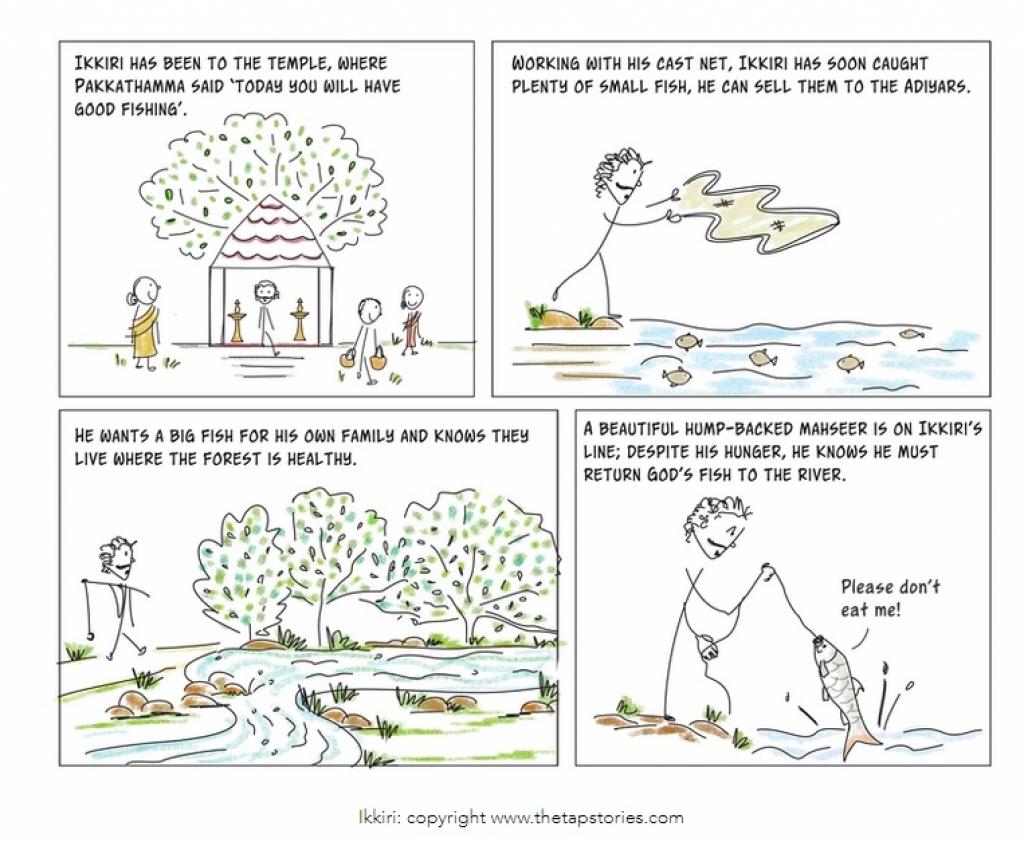 The Mahseer Trust, in a statement, noted that there had been several instances of huge hump-backed mahseer being caught and killed both this year and in 2020.

These included fish from the type locality of Tor remadevii, the Pambar River near the Chinnar Wildlife Sanctuary and others from the Nugu River close to Bandipur Tiger Reserve, the statement said.

Is it time for catch limits and seasonal no-take to be discussed as a minimum conservation effort for a globally recognised and extremely endangered fish? Perhaps Critically Endangered fish should be added to the Wildlife Schedules?

Recent meetings between the Trust and the National Mission on Biodiversity and Human Well-Being, reporting to India’s Chief Scientific Advisor, had suggested that the Union environment ministry should include fish in its guidelines and be the sole body to oversee any conservation plans, as already laid out in the National Wildlife Action Plan.

Aaron Savio Lobo, a sustainable fishing expert said the Wild Life (Protection) Act had not shown to be effective as far as the conservation of aquatic species was concerned. One of the reasons for this was that the goals of the forest department and fisheries department were often in conflict with each other.

He added that while the forest department was restriction-driven, the fisheries department, which was traditionally housed in the ministry of agriculture, was still driven by the idea of maximising production.

“It would be more effective in my view to focus on better fisheries management plans based on sound science than adding more species to the schedules of the Wildlife Protection Act,” Lobo noted.

However, S Venu, a specialist in deep sea fish at Pondicherry University supported the need for fish, especially freshwater species, to be given legal protection.

“Most countries, including India, view fish as a resource and not as a species. So, fish are considered in terms of stocks, rather than diversity. The problem with any kind of stock or biomass is that it will eventually be exploited for food production,” Venu told Down To Earth.

Legal protection to fish species in the marine sector was not a problem, he added. However, fish found in upland river systems were geographically isolated and lived in micro-habitats.

Such fish were critically endangered because they were endemic to such a region, Venu said.

“The idea to give legal protection to such fish is good and I support it. In fact, the Union government should enact a law that is even more stringent than the laws promulgated by the International Union for the Conservation of Nature (IUCN) in this regard,” Venu said.

He mentioned a species named the Denison Barb, also known as Miss Kerala, that was on the verge of extinction because of the lack of legal protection.

Like the Barb, the hump-backed mahseer and other ‘true mahseers’ found across south Asia have no legal protection.

Mahseers are large freshwater fish in the family Cyprinidae, commonly known as carps. It is the largest vertebrate family on earth. Within the tribe Torini, there are four genera, which are all considered as mahseers due to their relatively large heads and scales compared to most other carps.

True mahseers are distributed across 16 countries of south and southeast Asia. There are 16 species currently valid according to the IUCN.

Eight valid species of Tor mahseers currently live in Indian freshwaters, mainly rivers. The IUCN Red List status lists one mahseer as Critically Endangered, two as Endangered and one Near Threatened of the Indian species.

Three others are considered Data Deficient due to a lack of accurate identification capabilities and no clear understanding of ecology.