Rapid urban expansion one of the major reasons behind land degradation, says a global report 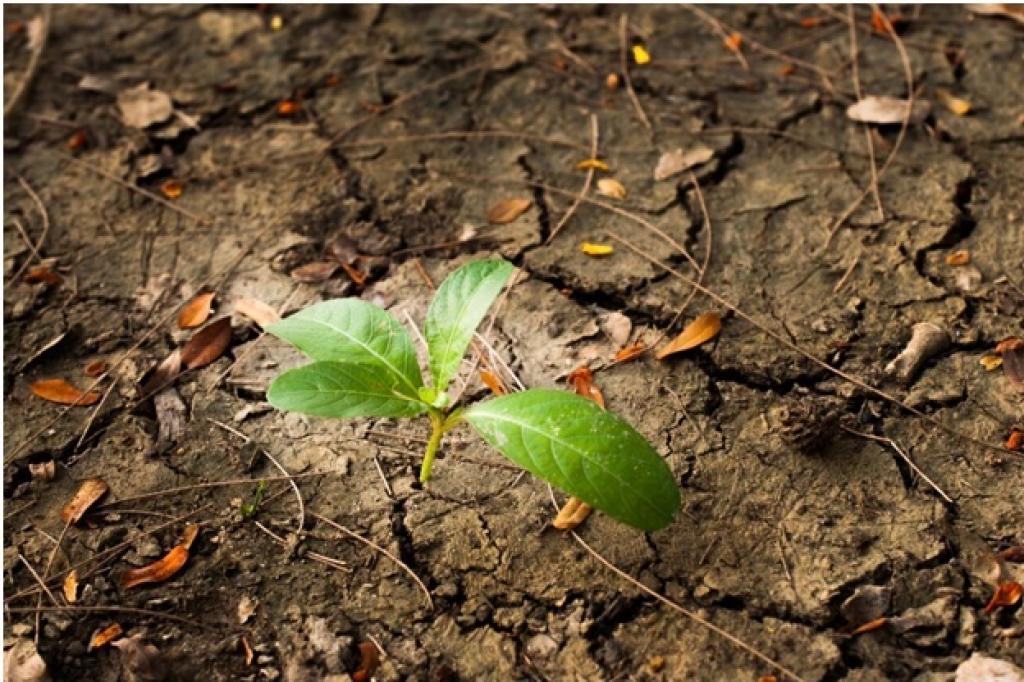 The world has lost 87 per cent of its wetlands in the past 300 years, says a study on land degradation released at the sixth plenary session of Intergovernmental Platform on Biodiversity and Ecosystem Services (IPBES) in Colombia on Monday (March 26).