The trade has become highly unsustainable, a report by the Intergovernmental Science-Policy Platform on Biodiversity and Ecosystem Services has said 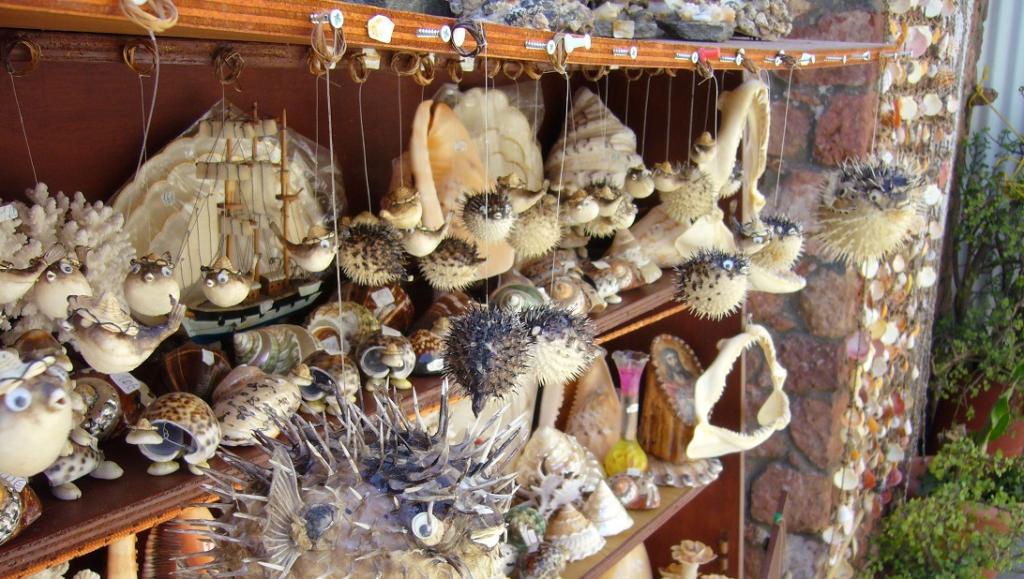 It is not just the illegal trade in wildlife that has been denuding populations worldwide. Even legal trade has increased manifold in the last three decades and has become highly unsustainable, according to a new report released December 10, 2020.

It is based on a workshop, held virtually from July 27-31 2020, to review the scientific evidence on the origin, emergence and impact of the novel coronavirus disease and other pandemics.

According to the report, the international legal wildlife trade has increased 500 per cent in value since 2005 and 2,000 per cent since the 1980s. On the other hand, the estimated value of the global illegal trade in wildlife is worth around $7-23 billion per year, equivalent to nearly 25 per cent of the value of the legal market.

Given the insufficient and inadequate regulation, globalisation of trade routes, lack of sufficient reporting and the links between poverty and illegal hunting, even the legal trade will become unsustainable in the future, the report warned.

“This information, case study data and analysis of trends suggest that the legal wildlife trade is, in many cases, unsustainable and a continuing threat to biodiversity conservation,” it said.

North America, Europe and some parts of Asia were net importers and consumers. Countries in South America, Africa, Southeast Asia and Oceania tended to be net suppliers, or had a large domestic trade, adding to traditional consumption patterns.

“In China, a growing wealthy middle class is often the main consumer of fashion products, of wildlife for traditional Chinese medicine or of food with perceived health benefits,” the report said.

The European Union and the United States were leading consumers of legally traded wildlife. The US was one of the largest legal importers of wildlife globally, with 10-20 million individual wild animals imported each year, largely for the pet trade, the report said.

International trade in wildlife was a source of wild meat for consumption and of acquisition of animal products like fur, trophies, etc.

Since 1975, international legal trade in wildlife had been regulated by the Convention on International Trade in Endangered Species of Wild Fauna and Flora (CITES). CITES has 183 countries, including India, as its signatories.

The report noted that CITES had been able to reduce wildlife trade, drive up value of sustainably traded species and products and promote captive-breeding, ranching or farming as alternatives to wild capture.

However, it added that the international trade in a large number of wild species — principally fisheries and forestry resources — were not regulated under CITES, while the domestic use and trade of wildlife fell outside the purview of the Convention.

The report focused on wildlife farming, the practice of captive breeding of usually undomesticated animals in an agricultural setting. This is done to generate profit by producing animals to be kept as pets, create commodities such as food and traditional medicine, leather, fur and fibre.

While wildlife farming might offer an alternative source for wildlife products and reduce hunting pressure on free-living populations, the report found that it had its negative sides too.

“In many regions, wildlife farms are stocked repeatedly with wild-caught individuals that are largely indistinguishable from those that are captive-bred, record keeping is often lax or non-existent and enforcement of laws often poor,” the report said.

It added that the increased availability of wild animals due to captive breeding might increase consumer demand and put pressure on free-living populations for founder stock. This was because breeding capacity was unable to meet demand and create opportunities for laundering illegally-caught animals, it said.

For instance, a 2014 census in Vietnam documented over 4,000 wildlife farms producing nearly one million individuals of 182 wildlife species. Wildlife farming in China generated $77 billion dollars and employed 14 million people in 2016.

The unsustainable nature of both legal and illegal wildlife trade, made clear by the report would have multiple implications for human health, experts said.

“There are significant gaps in laws governing wildlife trade. For example, CITES does not concern itself with domestic trade or incorporate any human health considerations for listing or trade of species,” Avinash Basker, a wildlife lawyer, told Down To Earth.

He added that suggestions such as sanitation measures in wildlife markets might help, but did not address the root cause of the problem, which was that the current levels of trade and consumption of wildlife were simply unsustainable.

“Transformative change, which IPBES has called for, would involve bolder policy prescriptions than those contained in the report,” he said.