'Will fight POSCO till last breath' 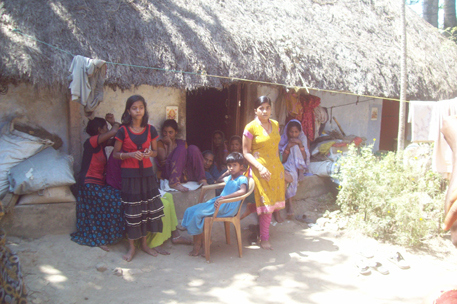 Twenty-three-year-old Jharana Sahoo is filled with feelings of revenge. She cannot forget the sight of the mangled body of her father who died in a bomb blast on March 2. Narahari Sahoo was a leader of the anti-POSCO movement at Gobindapur village in Odisha’s Jagatsinghpur district. He was killed along with three people in a blast when those promoting South Korean steel company POSCO's steel project, hurled a crude bomb into the backyard of the house of a resident in Dhinkia gram panchayat. Dhinkia is the centre of the anti-POSCO movement.

“My father had paan (betel vine) farms. Last month, police destroyed them because he was a part of the movement,” she says. “He dreamt of making me an officer and spent Rs 2 lakh on my education at the Institute of Professional Studies and Research in Cuttack. Now, I have to shoulder the responsibility of my younger brother who is still in Class XII. My mother has taken ill after my father died. How will I arrange money for all these?”

“I will either kill the enemies or myself,” she says. Jharana has joined the Posco Pratirodhaka Sangram Samiti (PPSS) to drive the company out of the state. She blames the anti-people policies of Chief Minister Naveen Patnaik for her family’s plight. “He is dancing to the tune of big industrialists and is least concerned about the common people. In the coming elections, we will teach him a lesson,” she says.

“My father sacrificed his life to protect our land from the avaricious eyes of POSCO and the government. I will not allow either POSCO or the government to acquire our land,” she says. “My heart still burns with anger and anguish. I will fight them till my last breath.” 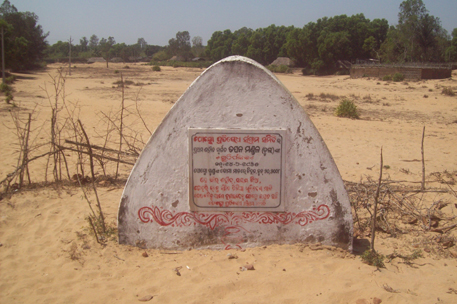 The death of three anti-Posco leaders has not weakened the movement. In fact, they have strengthened PPSS because more and more people are joining it now, she says.

Families of other victims bemoan fate

Tarun Madal and Manas Jena, the two other leaders who died in the bomb attack on March 2 have also left behind families who have no one to look after them. Madal is survived by his 26-year-old wife and a two-year-old daughter. His father,  septuagenarian Narayan Mandal, lost his eldest son Tapan alias Dula Mandal in a bomb attack by pro-Posco people five years ago. On March 2, his younger son, Tarun, was also killed. “I have been spending sleepless nights for the past five years. Now fate has snatched my other son as well. Their untimely deaths haunt me all the time,” he says. 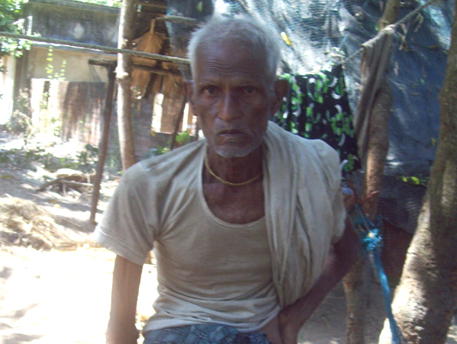 Mandal’s sons were paan farmers. “On June 20, 2008, some pro-industry people of the village hurled bombs at the protesters. Many were injured and Tapan lost his life. To commemorate his sacrifice, people have built a martyr’s memorial in Gobindapur,” says Manorama Khatua, a PPSS leader. The martyr's memorial is of little consolation to Tapan's wife. “How will the industry help me and my family? If we have to leave the area where will we go with our children?” asks Sabita, Tapan’s widow. 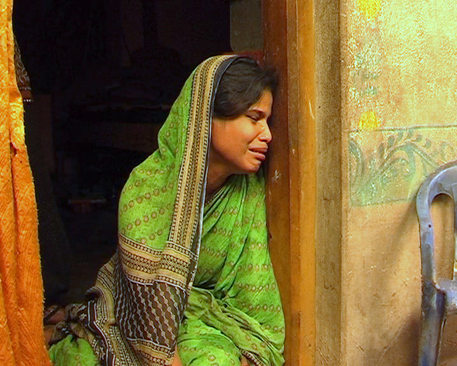 Khema Jena, 28, had married Manas Jena, also a paan farmer in Gobindapur, five years ago. Khema cries for her husband who will never return.