Can technologies make us brainier? 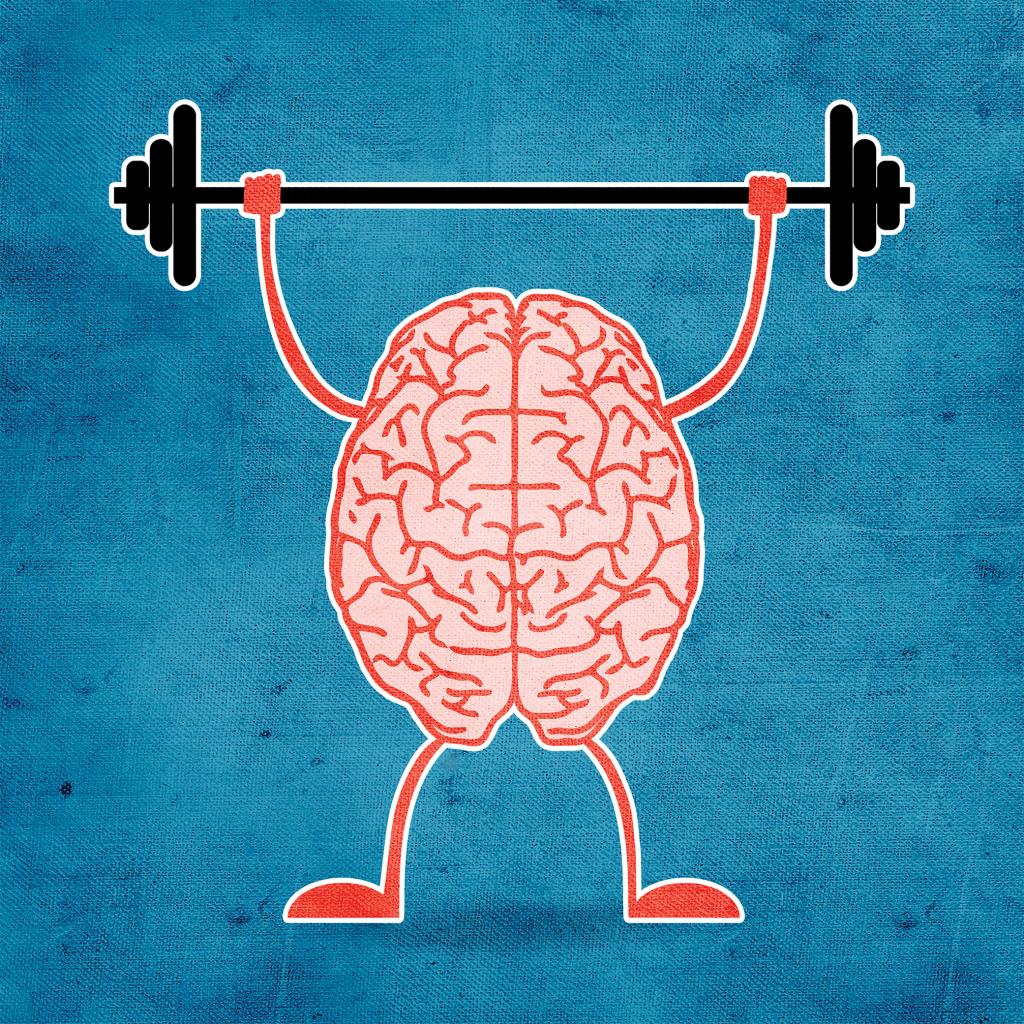 Human intelligence is said to have peaked thousands of years ago and we’ve been on an intellectual and emotional decline ever since. (Illustration: Sorit Gupto)

Several scientists have toyed with the idea but there is very little evidence to show that this is indeed possible. Anyone who is interested in spiking their Intelligence Quotient (IQ) can check out a slew of therapies: dietary supplements that claim to push the limits of cognition, video game websites that promise to amp up your brain power and headsets that seduce intelligence by dunking the wearer’s head in a sea of gentle electrical ripples.

Regardless of whether these methods enhance intelligence or not, the question we must ask is: what does it mean to “get smarter”? Anything anyone might do to the body or the brain—pump iron, practice yoga, eat superfoods or solve brainteasers—has an effect, imagined or real. The trouble is that while doing something more frequently may sharpen a particular skill, such as solving a cryptic crossword, it doesn’t make you better in other pursuits such as fencing or dumb charades.

So when scientists talk of boosting intelligence, what they mean is “fluid intelligence”, a far more sophisticated general acumen that enables its owner to solve complex problems using a mix of memory and knowledge. However, the most common measure of this kind of intelligence is the IQ test, which in itself, is controversial for its inherent racial and cultural biases.

So can we enhance fluid intelligence? Curiously, so far only one study, carried out by a Swiss researcher couple, claims to have done so. Essentially, they subjected a group of students to a series of cognitive tests of increasing difficulty.

They found to their surprise that solving harder problems somehow resulted in greater fluid intelligence. However, many subsequent studies failed to replicate it.

For now, ordinary mortals seized with intelligence-envy would do well to follow the age-old nostrum of “eat well, exercise well, sleep well” in order to lead a contented life. Alternatively, they can console themselves by the idea, put forward by a Stanford University geneticist, that human intelligence “peaked thousands of years ago and we’ve been on an intellectual and emotional decline ever since”.