International Tea Day gets a thumbs up from UN

Tea is the most consumed drink in the world, second only to water 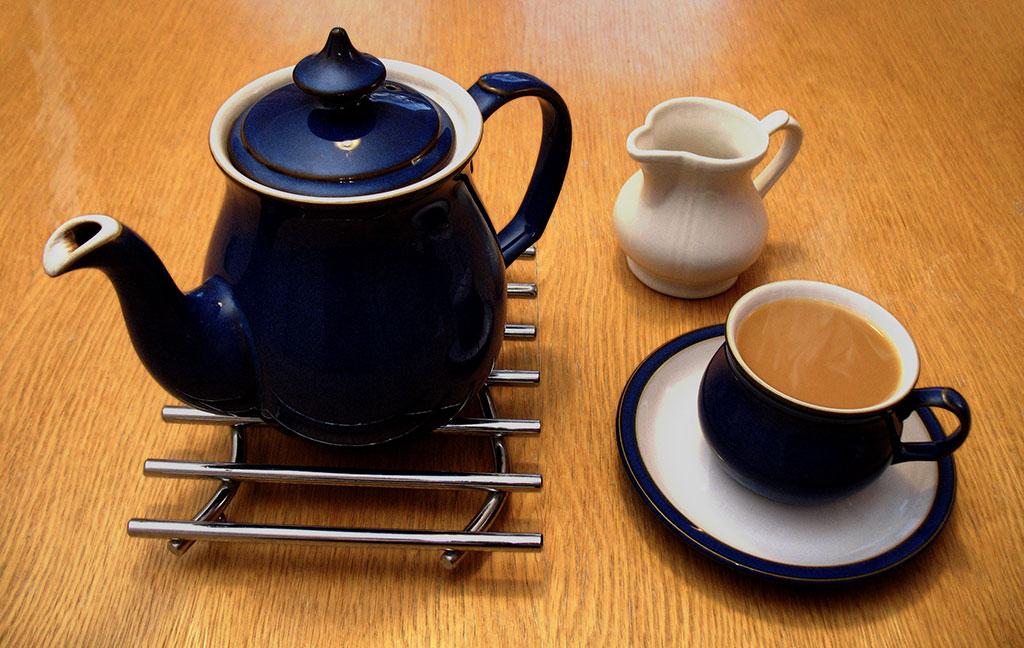 The origin of tea plantations dates back to 5,000 years. Like many cultures, tea enjoys a special space in the Indian culture. (Image credit: Wikipedia)

One of the world’s oldest beverages, tea is a popular drink across the globe and is loved by millions from India to England, Afghanistan and even Algeria. In 2018, over 50 lakh tonnes of tea was consumed globally, according to Food and Agriculture Organization (FAO) of the United Nations.

Over the years, several countries have observed Tea Day celebrations on different dates. In 2015, India was in favour of fixing a single date for Tea Day celebrations around the world and forwarded its suggestion to the FAO accordingly. And in June 2019 the Intergovernmental Group on Tea proposed to celebrate International Tea Day on May 21 every year.

The day is aimed at promoting the sustainable production, consumption and trade of tea. As part of the celebrations, key players in tea production come together and make systematic plans for expansion of demand for tea, particularly in tea producing countries where per capita consumption is relatively low.

“This day also reminds all actors at global, regional and national levels to ensure that the tea sector continues to play a role in reducing extreme poverty, fighting hunger and safeguarding natural resources” the FAO said.

The origin of tea plantations dates back to 5,000 years. Like many cultures, tea enjoys a special space in the Indian culture. With more than 100 varieties being consumed in the country, India is among the top four producers of tea. Around 90 lakh farmers from China, India, Kenya and Sri Lanka depend on tea production for income.

Currently tea is grown in more than 35 countries and supports 1.3 crore people including smallholder farmers around the globe. The International Tea Day is an opportunity to celebrate the culture, heritage, health benefits and economic importance of tea. Apart from this, it also ensures that knowledge about the benefits of tea is passed on to future generations.