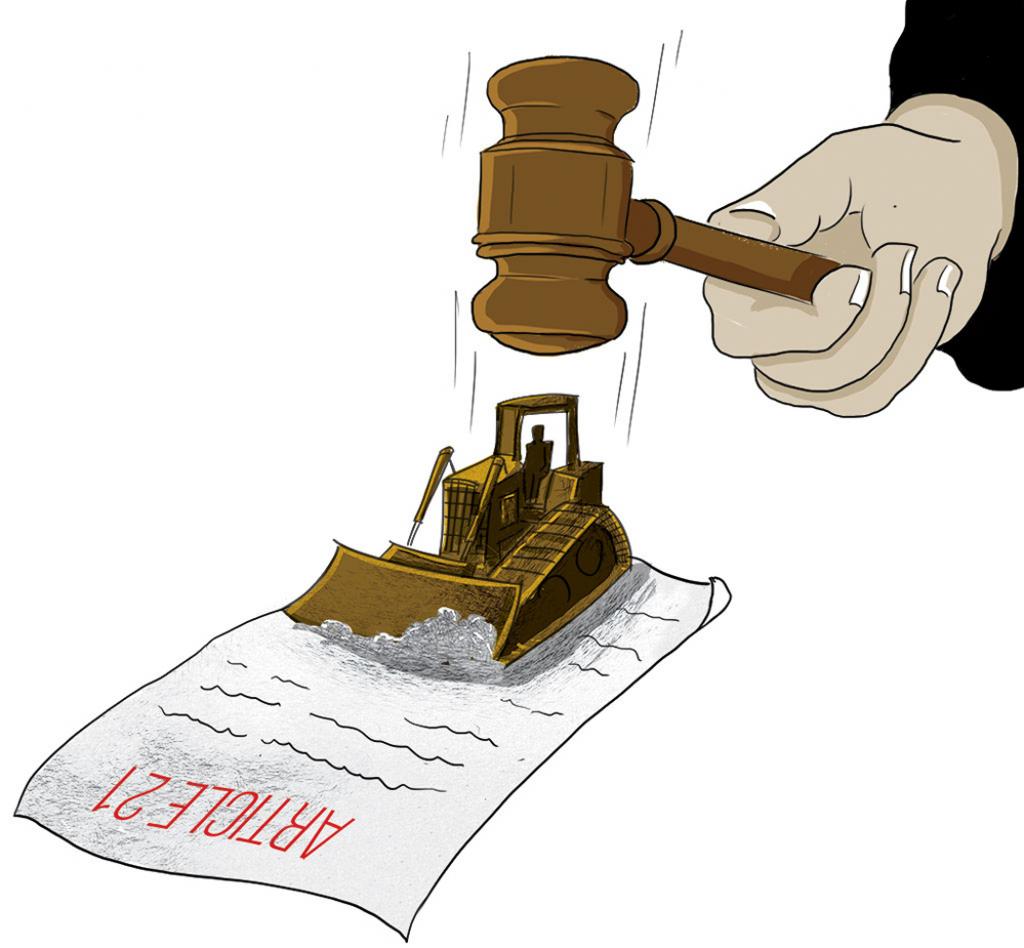 On December 16, 1983, the Supreme Court for the first time linked environment to an individual’s fundamental right to life. The apex court issued directions to stop air and water pollution after interpreting Article 21 of the Constitution which ensures healthy and decent life to people.

The case was filed in 1982 by Bandhua Mukti Morcha, a non-profit working to end bonded labour, on the miserable condition of workers at a stone mine in Faridabad, near Delhi.

Ever since, the judiciary has played a key role in protecting people’s right to clean environment.

However, this judicial environmental consciousness does not stem from the Constitution, which discusses environment in its Directive Principles of State Policy and Fundamental Rights, which are not justiciable. Rather, environmental jurisprudence has its roots in judiciary’s creative interpretation of Article 21 over the past three decades. 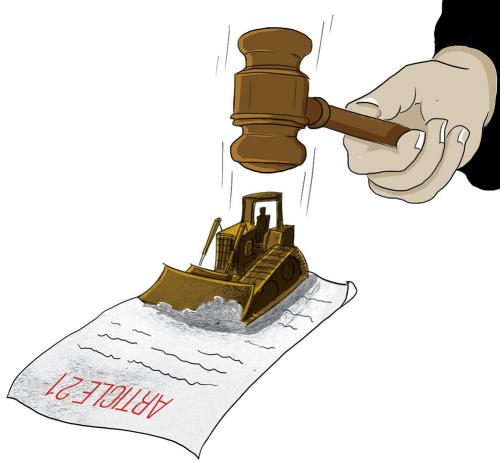 It is this journey that the book Indian Environmental Law: Key Concepts and Principles chronicles. It is edited by Shibani Ghosh, a public interest lawyer at Centre for Policy Research, a public policy think tank. She specialises in environment and information laws.

The book has chapters written by independent researchers and lawyers, and is a compendium of cases that did not reach courts purely as environmental cases, but concerned Article 21.

The prime reasons for judiciary’s involvement of environment in those cases were the inadequacies in institutions, regulatory processes and laws such as air and water Acts. Also, underperformance of the legislative in ensuring preservation of environment made people approach courts.

However, in the recent years there have been purely environmental cases as well. In several of these, the Supreme Court has set up implementation mechanisms for proper execution of environmental laws.

The book analyses these mechanisms and is a source for policymakers to learn from past mistakes.

The authors also focus on the incorporation of the principle of polluter pays, the precautionary principle and sustainable development, and applying them in environmental context. These have their roots in the judicial process abroad.

“Over the past two decades, these ‘imported’ principles have been accepted as intrinsic part of Indian environment law,” writes Ghosh.

Analysing the history of environmental jurisprudence in the country, the book examines the shift from when environment was seen only through the lens of human health and livelihood to now, when environment is preserved for itself. 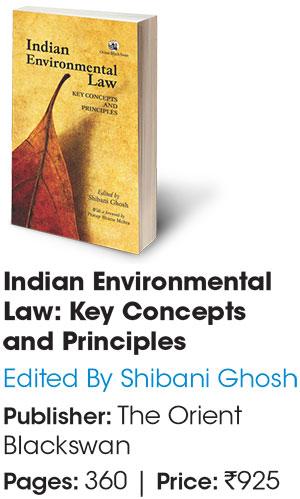 What makes the role of judiciary so crucial in environmental issues is its neutrality. While the collective or individual rights with respect to natural resources is absent in the country, their exploitation suffers from the proverbial tragedy of the commons.

For instance, with no personal or individual stake, domestic waste is most likely to get dumped untreated in rivers.

“In such situations, the judiciary is perceived to be a neutral arbiter that can pronounce on the rights and claims relating to such public goods—authoritatively and with some degree of familiarity,” writes Ghosh.

The book is one of the few of its kind to summarise and analyse judicial process in the country without being jarring or jargonistic.