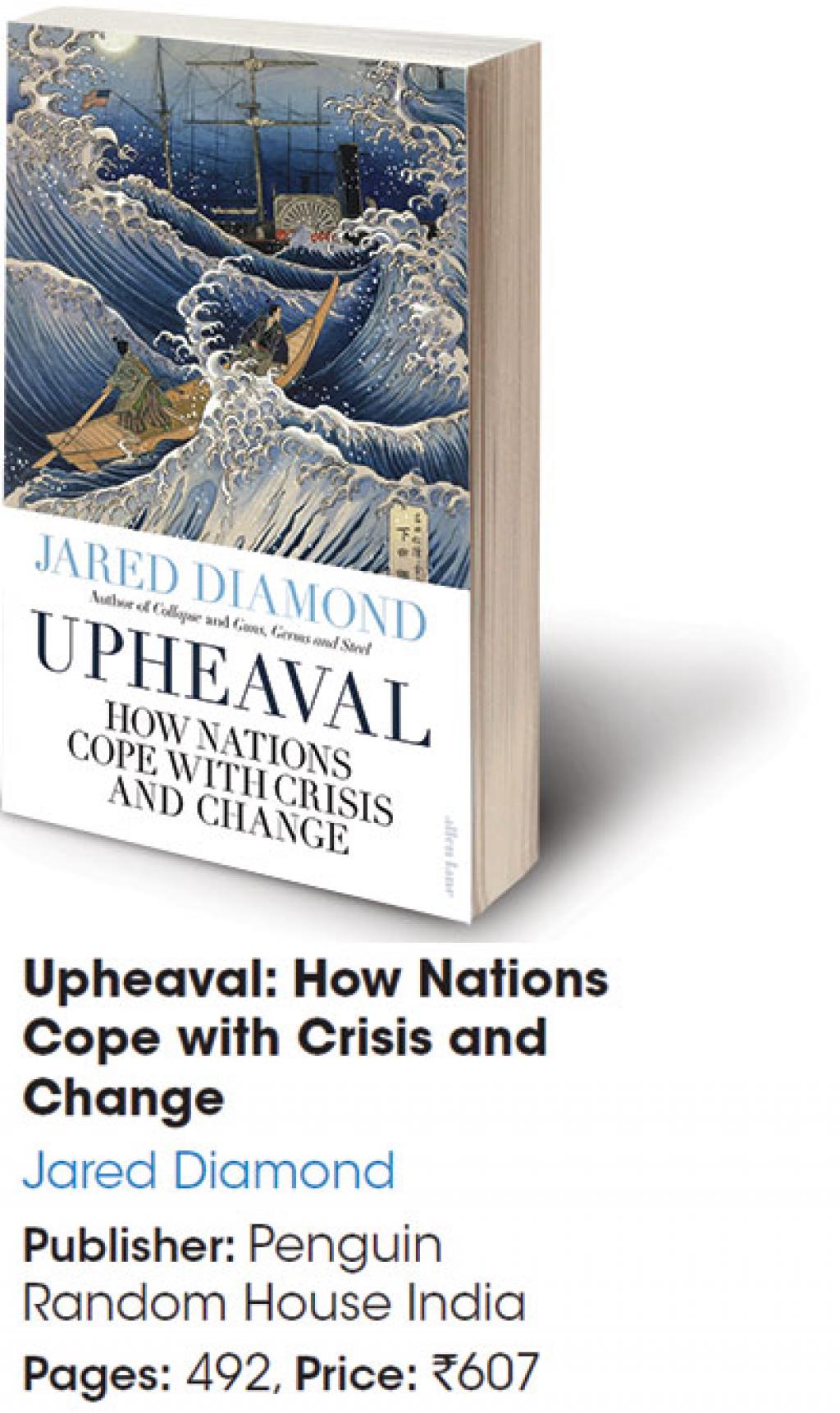 Environmental historian Jared Diamond’s latest book, Upheaval, offers a unique take on how nations should cope with a crisis: just the way individuals cope with a tragedy is also the approach nations can undertake to overcome a catastrophe.

He lists seven factors — acknowledging that there is a crisis, taking responsibility to deal with it, identifying the problems, gathering resources, looking for models to cope, historical lessons that may help and honest appraisal.

Diamond traces the history of nations and how they overcame crises — Finland after its war with the erstwhile Soviet Union, Chile and the legacy of General Pinochet’s rule, Japan’s response to foreign superiority in the 19th century, Indonesia, after the Suharto massacres, Germany’s postwar rebuilding and Australia’s search for a postcolonial identity.

CENTRAL TO THIS approach to crisis management are the ideas of “selective change” and “building fence” — identifying and delineating a problem to be solved. Diamond also talks about the climate change challenge facing the world—not just for individual nations, but the entire world as a whole.

Climate change features in Diamond’s other works like Collapse too. However, in his latest book, Diamond adopts a more concerned tone. He calls climate change as one of the four major problems that will shape the world in the coming decades — the others being resource depletion, nuclear threat and inequality leading to civil unrest. The way that the world copes with this challenge is based on how well we are aware of our strengths and weaknesses, says Diamond.

Citing the example of Japan, he says nations may chose to ignore a problem, but then an external factor would force them to acknowledge it.

Another analogy that Diamond makes between therapy for individuals and crisis management for nations is available models or historical experience of a similar crisis so that we can draw from its lessons.

To reinforce his faith in humanity, he cites the example of how despite Israel and Lebanon are engaged in an armed conflict, bird watchers from these two countries collaborated to inform each other of the fight of flocks of eagles — a leading cause of airplane accidents in these countries.

Another example of nations coming together to solve a crisis is the eradication of rinderpest — a cattle disease that prevailed in Asia, Africa and Europe — after long-term collaboration between nations to control the pest. Among the crises that are becoming worse is the rise of mass migration.

“There are about a billion Africans in Africa and almost all of them would be better off economically and politically and in terms of personal safety in Europe. The cruel reality is that it’s impossible for Europe to admit a billion Africans, but Europeans will not acknowledge this conflict between ideals and reality,” he says. 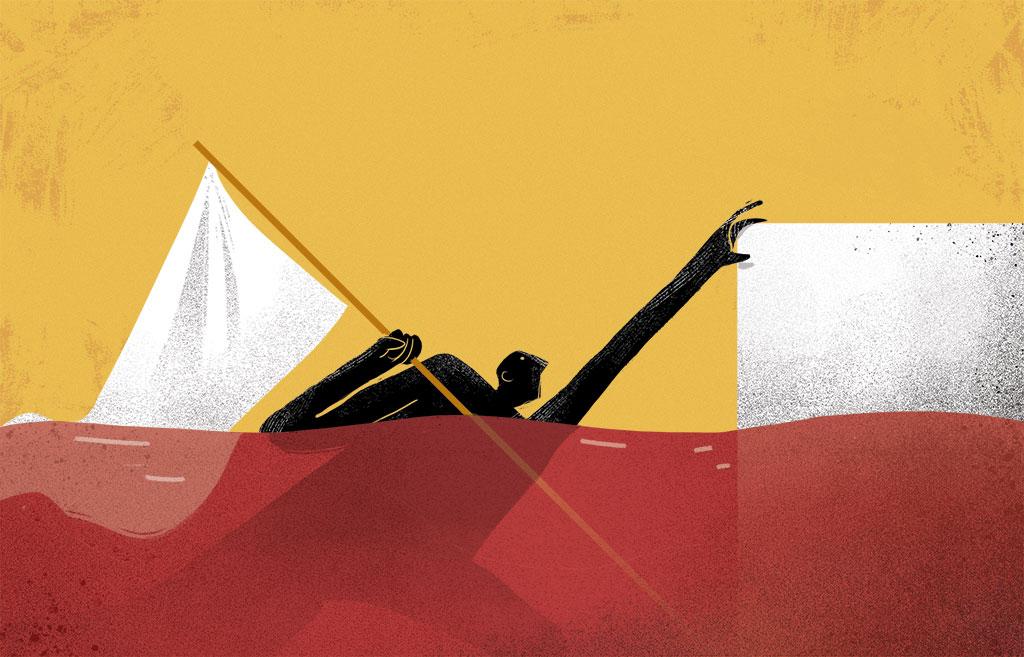 “The only long-term solution is for you to do what is the only long-term solution for us in Latin America — namely, to do our best to improve conditions in Latin America and for you to do your best to improve conditions in Africa. It’s estimated that it would cost something like $30 billion a year to solve the problems of malaria and AIDS for the entire world. That’s a tiny fraction of the money the European Union has, so it would be perfectly feasible for the EU to devote modest sums to addressing a primary problem of Africa — public health problems,” he told a newspaper.

While acknowledging problems created by globalisation like wars and pollution, Diamond says it also enables factors like international communication and information transfer, recognition of climate change that help in creating solutions to global problems.

Diamond is a rare thinker. His Guns, Germs, and Steel won the Pulitzer Prize in 1997 for its investigation into why some civilisations prosper and others fail — and he ascribed the reason to environmental advantages.

He is also a professor of geography at the University of California, a Harvard-trained physiologist, an ornithologist, an anthropologist and much more. “The whole world faces global problems—but within the past century and especially within the recent decades, the world has been developing institutions for addressing global problems,” he says.

While his narrative may point towards the ability of nations to cooperate, Diamond’s faith in sanity prevailing over self-interest will have to pass the test of around 190 countries to come together to save the world.

(This book review was first published in Down To Earth's print edition dated July 1-15, 2019)