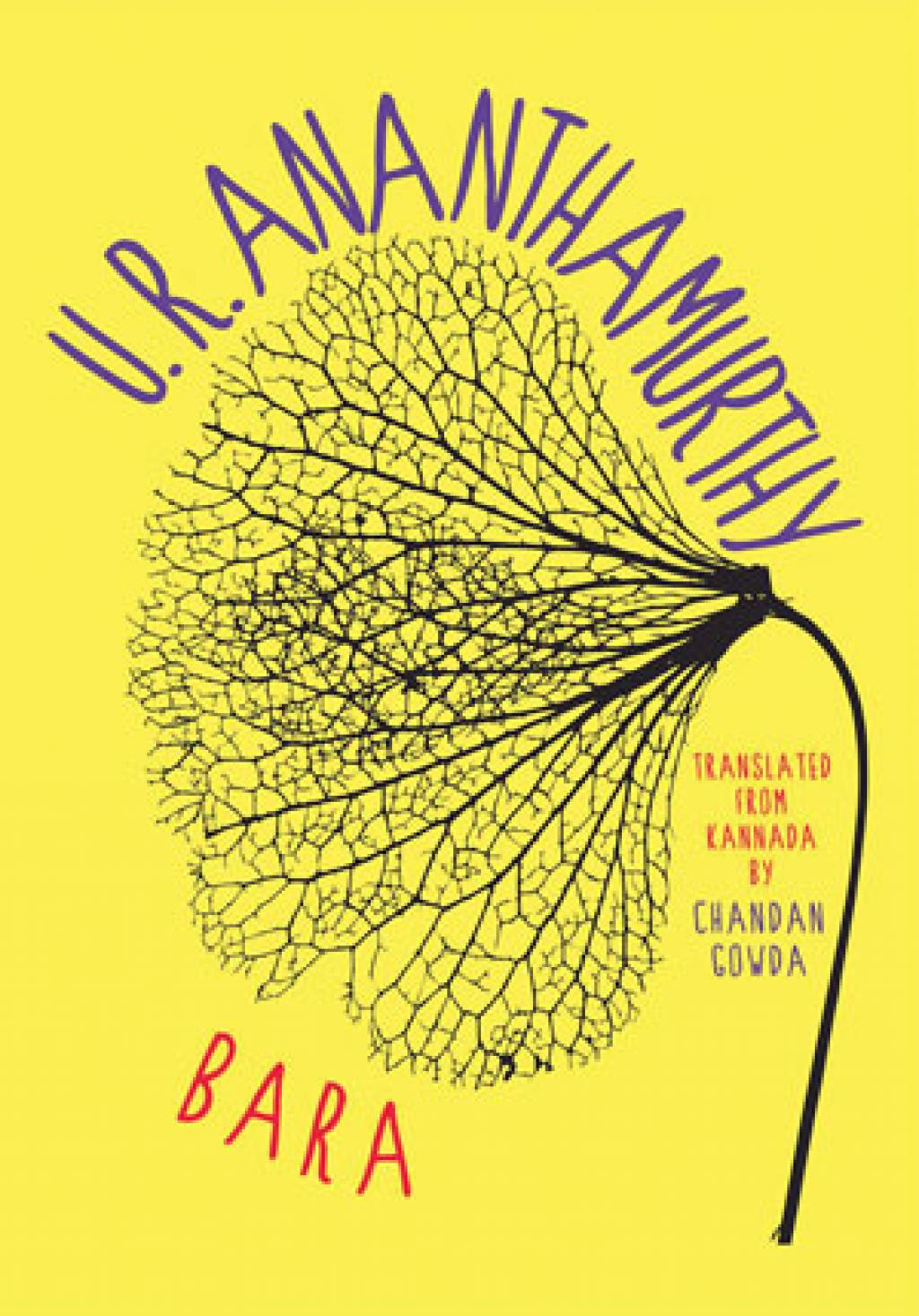 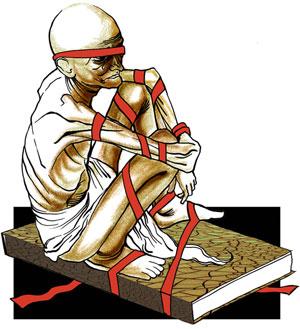 Sincerity alone is not enough to work effectively in a democracy, and having an ideology is not enough to stir up a revolution. U R Ananthamurthy’s novella Bara is replete with such observations. First published in 1976 in Kannada (with the same name) and then made into a Hindi movie titled Sookha in 1983, the book was a probe into the Congress-Left nexus during the Emergency of 1975. It has now been translated in English by Chandan Gowda. Ananthamurthy passed away on August 22, 2014.

Here's a story of an upright district commissioner, Satisha, who is unable to convince the powers that be to declare a district “drought-hit”. His intention to use his authority to save a starving population is trumped by oppressive hierarchies. His confidence in ideals suffers a quake. Though the novella captures the zeitgeist of the 1970s, the political machinations it portrays are still relevant. It shows a chief minister reluctant to help drought-affected people because the move might help his political rival. The same minister remains loyal to his support base—illegal hoarders and black-marketers who profit from food scarcity.

The novella is set in a district where carcasses of abandoned cows and withered trees dominate the landscape. The danger of subtle politics taking the place of honesty troubles Satisha, and doubt sets in him quite early. He realises that it is “difficult to be efficient without playing politics, that is, without being corrupt”. Even though a minister calls Satisha “one of the pillars of the government”, it is the inertia of governmental institutions and the stratagem of powerful political forces that make him despair. The dejected people in a drought-hit district look to him as the government. They are convinced about his righteousness, but not about his ability to organise any relief for them.

On looking at the long queues outside gruel centres, Satisha is moved by the extent of suffering and starvation. He admits, “It’s only because I am not in the line that I am able to see all the rows.” But for the author, Satisha’s compassion for people is “easy humanism” because “sensitivity of intellectuals was a kind of conservatism” and “cowardice to want to live without dirtying one’s hands”.

Satisha is a well-intentioned bureaucrat who is still anchored to bourgeois values. He can neither accept the status quo nor can he be a ruthless revolutionary. He himself straddles two parallel worlds—one where people with parched tongues look at the sky in vain, and in another, where three people enjoy a “large fragrant cake” and whisky. Bara has several contrary forces at work. There’s conflict between an astute politician and an idealist officer; between local realities and theoretical knowledge; and, between a disillusioned individual and distraught people. From shapeless houses to parched plains without a speck of green, and from skinny cows to shrivelled hands of farmers who are pawning their ploughs, the barrenness is all-pervading.

Bara is a polemic on the politics of patronage and extreme arbitrariness in governance that fetters down bureaucrats and creates a trust deficit. It is an effort towards understanding the “possibilities and limits of human freedom under desperate circumstances”. In the end of the story, the destitute people of the district are forced to take law into their own hands. Their 'satyagraha' for a bowl of rice flares up into a communal riot in no time.

For an avowed secular like Anathamurthy, it remains perhaps the manifestation of his worst fear.