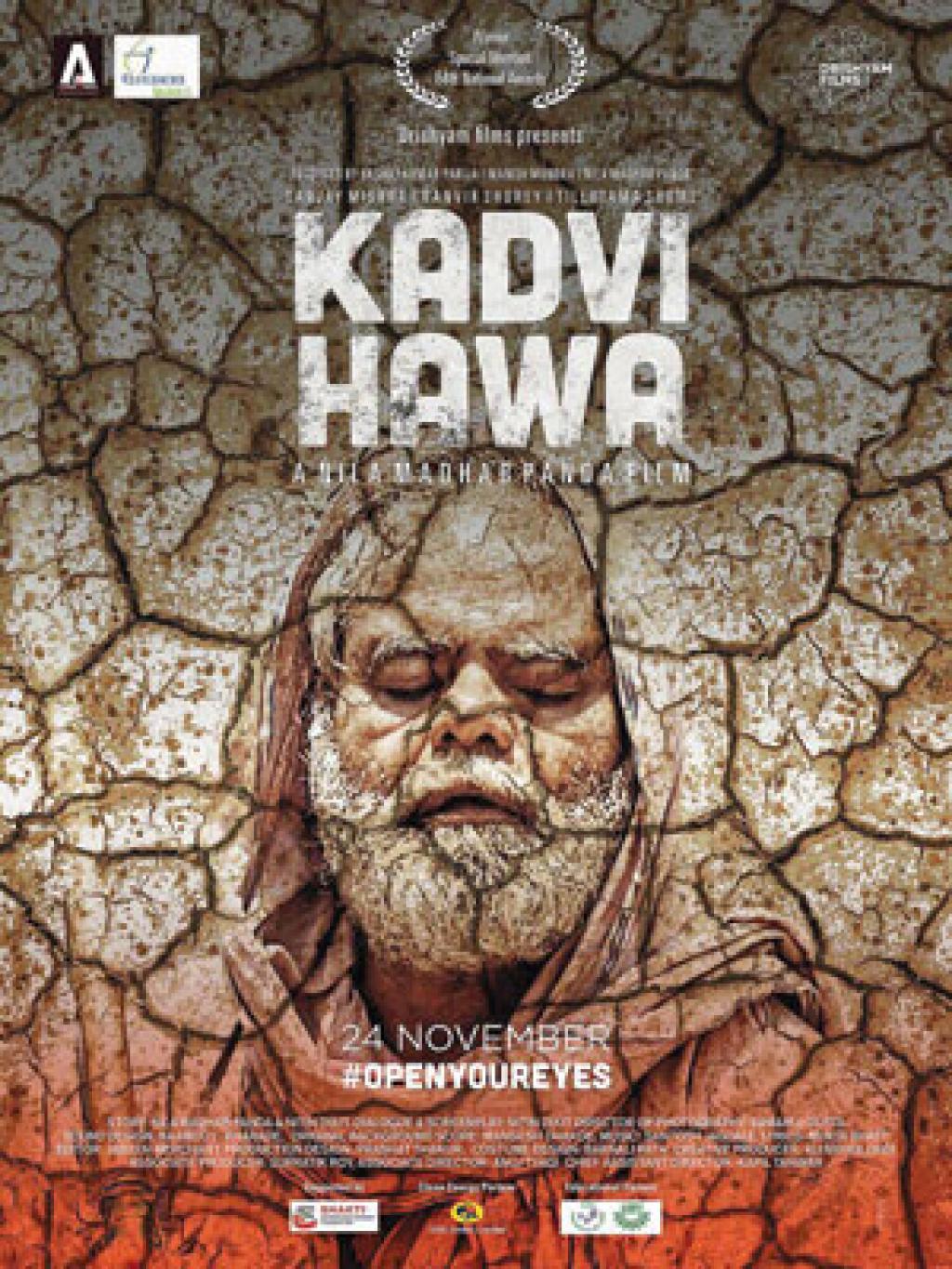 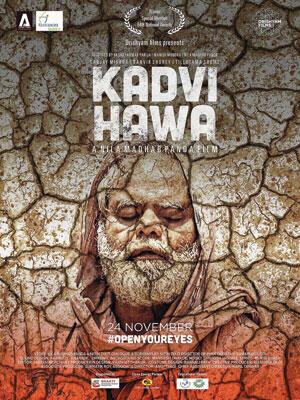 What happens to farmers when seasons become extreme or elusive? They are pushed into an existential quandary. Gradually, a famished existence tightens the noose around them. Nila Madhab Panda’s Kadvi Hawa is an indictment of climate change deniers and a telling reminder that all is not well with our world.

The director walks us through the parched landscape of drought-hit Mahua village in Rajasthan’s Chambal region, where the soil was once the provider, but has now become dead stones. No one can pin hopes on such a land, not even an old and blind man—Hedu—played by Sanjay Mishra. Years of deficit rain has challenged his wisdom. The winds have not brought rain-bearing clouds to his village for many years, and he wonders what has gone wrong: Na jaane kya ho gaya usko, kaise bimaar ho gayi woh (Wonder what’s wrong with the wind, it is as if it is struck by pestilence).

For those who toil and till the land, the wait for the rains is agonising. Hedu’s son, Mukund (played by Bhupesh Singh), is one such farmer whose energy and the will to live have been snapped by kadvi hawa (bitter wind). While news-papers provide us data on farmer deaths, they mask the sense of despair and the wailing of the widows whose husbands have succumbed to ignominy. We don’t get to see their angst-ridden faces waiting for nature’s mercies; and perhaps, we don’t understand what it means to suppress hunger and yet pretend not to be hungry.

What these faceless data also don’t reveal is the complex politics at play. On the one hand is a distraught population, struggling to make ends meet, and on the other, is a system that is more punitive and coercive, rather than being supportive and emancipating. For the local people, the ruthless bank loan recovery agent, played by Ranvir Shorey, is the yamdoot (harbinger of death). His arrival in any village spells doom for debt-ridden farmers who are forced to commit suicide.

Paradoxically, while the bank agent conjures up the image of death, Hedu, the patriarch of the family, represents hope. Despite being blind and not on talking terms with his son, he follows him like a shadow, for he seems to know what the kadvi hawa portends for his family’s future. This fear of an approaching tragedy lurks behind an apparently languid setting. The tacit acceptance of status quo by Mukund’s wife (Tilottoma Shome) and the earnest efforts of Mukund’s father to salvage his son from the debt trap adds to the mounting tension in the script.

Kadvi Hawa, without sermonising on climate change and hazarding a blanket solution, accentuates the landscape of misery with bold characters caught in overwhelming circumstances. It offers an aerial perspective of victimisation of the poorest of the poor, whose sufferings are not of their making. The film also sends a strong message: climate change is a threat to both the rich and the poor alike. It bridges the gap between the powerful and the powerless when you see even the yamdoot lisping prayers when he hears that a super cyclone has ravaged his native place, Kendrapada—a coastal district in Odisha. Given the predicament, the people can’t help but wonder: Where can we seek an ounce of relief?