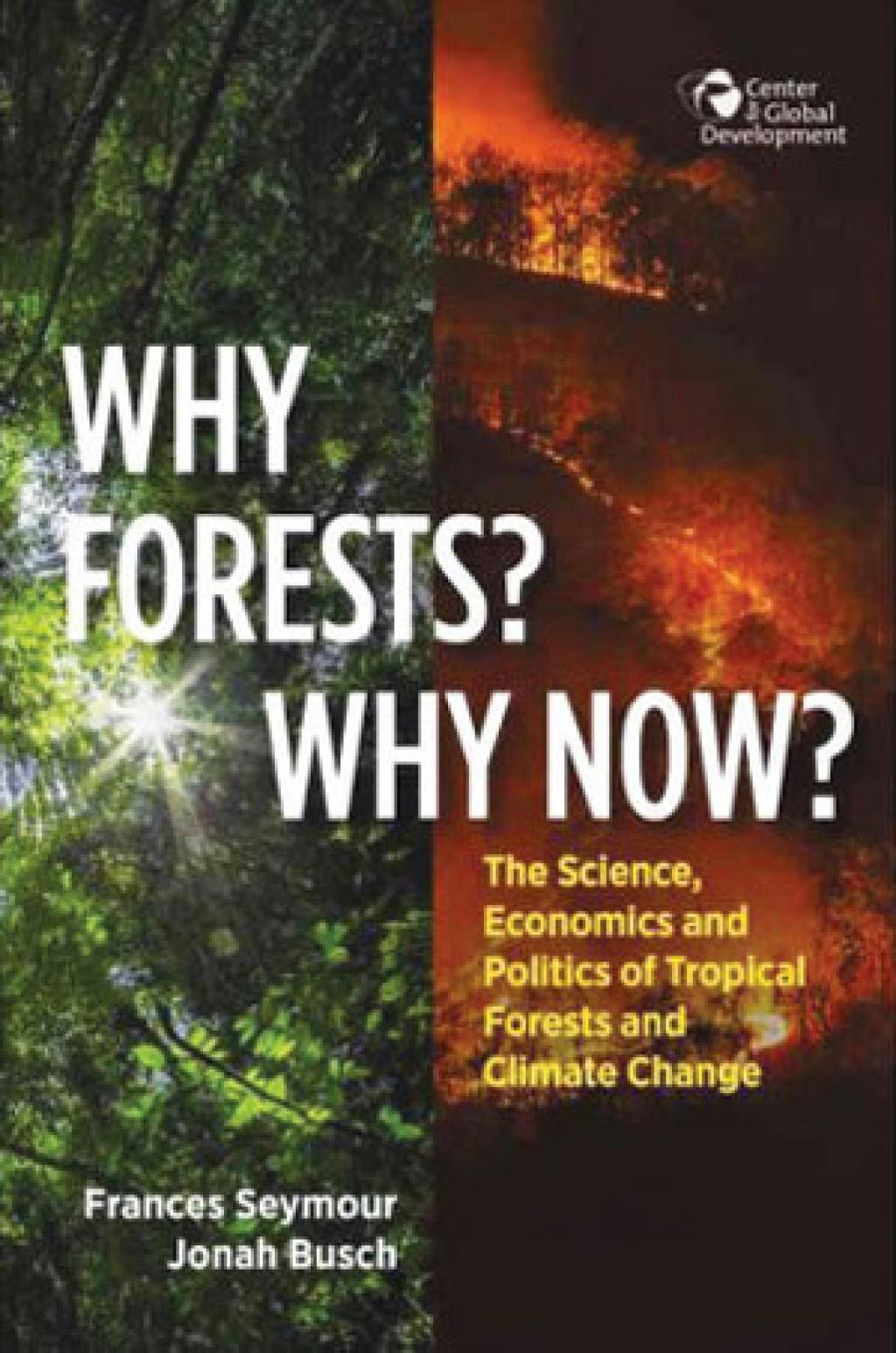 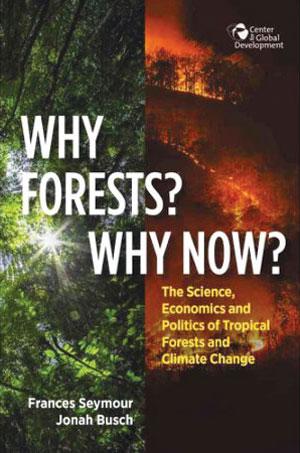 Tropical forests, which are essential to arrest climate change, are falling prey to the consumption patterns of the modern world. Why Forests? Why Now? puts the spotlight on the role of rich nations, pointing out that while the global demand for certain commodities is a key driver of tropical forest loss, industrialised countries have done little to combat greenhouse gas emissions arising due to deforestation.

Export-oriented commercial agriculture is the “single largest driver of tropical deforestation”, with demand for soybean, palm oil and wood products constantly soaring in the international market. The book also contradicts the conventional wisdom that blames smallholders or poor people for converting forestlands into agricultural farms, thus, leading to deforestation.

While Latin America’s primary forest loss can be blamed on beef production and soybean cultivation, in Southeast Asia, pulp and paper, timber and palm oil are the major contributors to deforestation. Rubber, coffee and cacao have also contributed to forest loss.

Spices and beverages have always been in demand in the temperate latitudes, and this led to earlier explorations by European settlers in the tropics. However, in recent times, the scale of demand has changed, as the affluent are demanding more food and fibre. Between 1963 and 2005, there was a 30 per cent increase in croplands due to dietary demands.

Perverse government policies are also encouraging this trend by providing subsidy for biofuels. Such subsidies in the European Union and the US have increased the pressure on precious forest resources, threatening food security in developing countries through higher food prices. 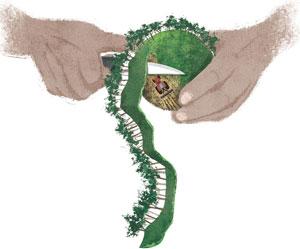 Citing the example of a hypothetical dinner table in Milan and its forest foot-print, the book mentions a study conducted in 2014 that estimated that four “forest-risk” commodities—beef, soybeans, palm oil and wood products—were produced in eight countries by cutting 3.9 million hectares of forests in 2009, or roughly one-third of the deforestation that took place globally that year.

The positive sign is that many private companies have pledged to break the link between commodity production and forest clearing. Many reputed brands now want to eliminate deforestation from their supply chains. The authors argue that there is an urgent need to reduce the demand of “unsustainably-produced” goods, especially by the rich countries.

However, they concede that the forest footprint of globally traded commodities, given the increasing demand, will only grow in the future. The book is a much-needed treatise on tropical forests.