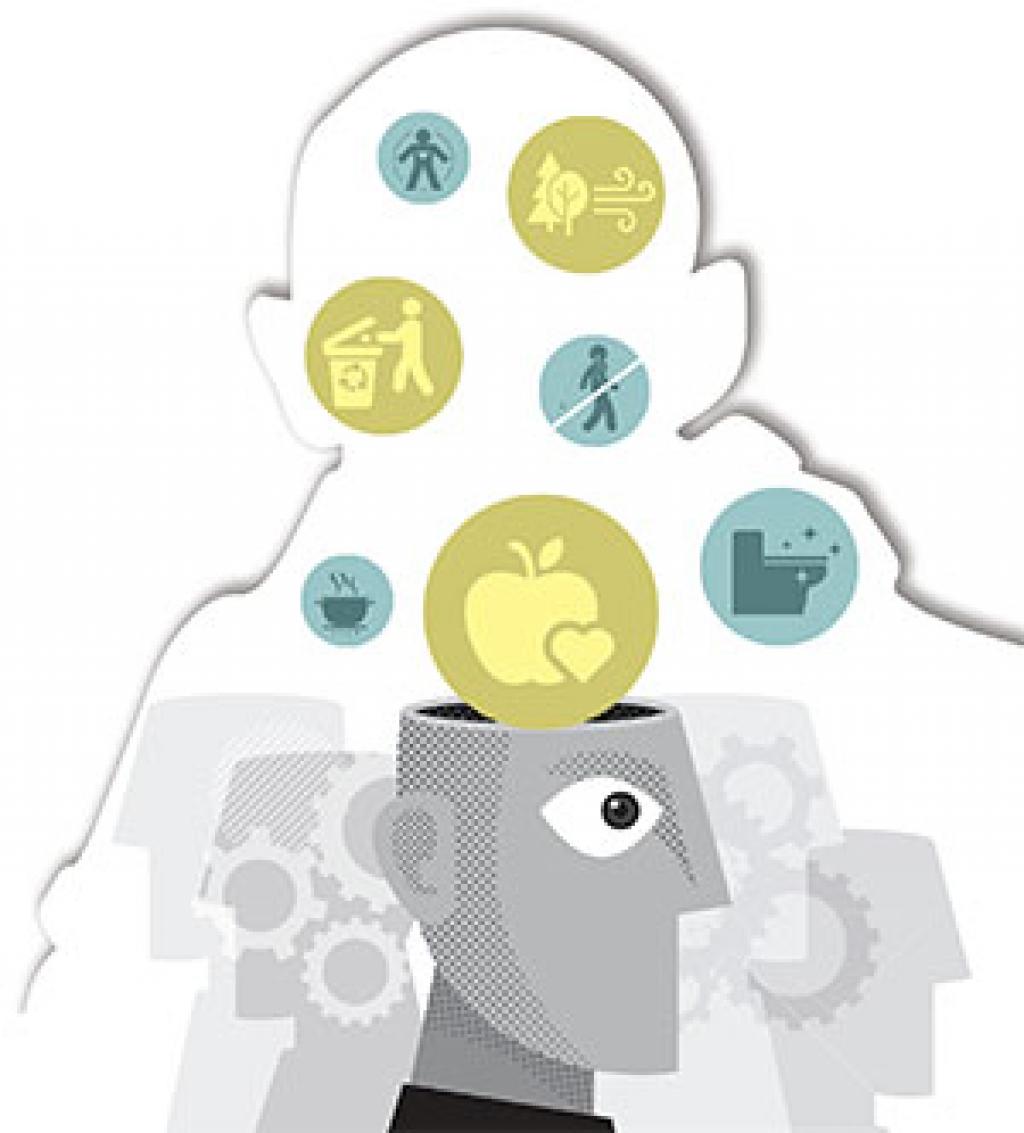 Gandhi’s prescription for a healthy life

On the 151st birth anniversary of the father of the nation, Down To Earth presents excerpts from Mahatma Gandhi: The Great Indian Way by late Raja Rao, where he writes about Gandhi’s insight on health — keeping your mind fair is to keep your body strong

Returning from Zanzibar, Gandhiji had to rush to Phoenix where an inmate was ill. Whenever any one was ill, Gandhiji enjoyed the privilege of nursing. Was it because for him death and life were so close and in the mystery of death, he saw the prognosis of life (“There is no life except through death.”) — the ultimate meaning of truth? Or was it his great need for giving tenderness — he received so little of it himself? Frail and so sensitive that speech came with difficulty, he had to live and move with a humanity in hurry, living in confusion and mythical values, and never caring for the other except in an instinctive, an awkward, way.

Indians, of course, had love in them, but how undependable they were. What foul food they usually ate, how callous where they lived or how. And it was during this recess between the passing of the Provisional Settlement and the opening of the new Parliament (while “waiting on God”) that Gandhiji sorted out his problems, planned for the future, and wrote on how to keep well. He wrote a series of articles for Indian Opinion (which later became the book Guide to Health) where he meditates on the human body and its needs. He tells his readers that the universe is made of the five elements — earth, water, sky, fire and air, and says how the body, an image of the universe, has all of them and in the right proportions. A regulated diet would in fact keep the body as fit as a machine — the body, for example, has 238 bones. Indeed, if he admired the machine this was because it appeared to be such a symbolic replica of the human body — but without a soul. So what could you not do if only you could add a soul to it. You can attain the quietude of mind, which finally is what we all seek. 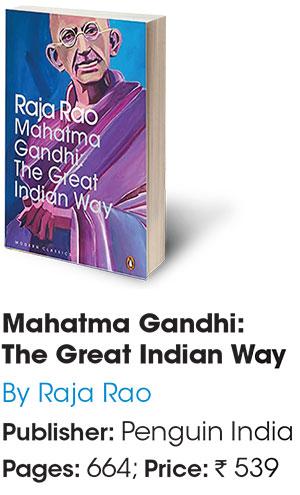 For Gandhiji illness seemed almost always mental. He could quote authorities from the West to show this was a scientific fact. Therefore to keep your mind fair is to keep your body strong. But since it’s the body that seems to house the mind (at least so it seems) why not give the body just what it wants, and the mind thus made free for whatever it may have to perform? What then are the requisites of such an attitude towards good health? First of all, remember, what you eat makes your mind think what it thinks. Has not Milton said heaven and hell are but shades in the mind of man? And the Indians have said: the mind is the cause of bondage (hell) and liberation. Thus if you follow this argument you will realise “whether a person is ill or well, he is himself for the most part responsible”. One falls ill owing to one’s thoughts as well as to one’s deeds.

And is it not a shame we reflect so little upon the relationship between the body and the mind? And whenever anything bodily happens we rush to a doctor — whether I am hurt by a thorn or bitten by a snake. To say man cannot understand these matters by himself, for himself, is “fraud” pure and simple. Just as we accumulate filth outside our houses, we pile filth on filth inside us, fall desperately ill, and medicine only consolidates this filth, giving you mere appearance of well-being.

The first problem of health is one of having good, clean air. “Bad air is the cause of 90 per cent of the diseases.” And air is not only inhaled through the nose but taken in through the skin as well. The pores are made just for that purpose. “Latrines, open spaces, narrow lanes (dirtied through misuse) and urinals, where these are separate, are the principal agencies for the defilement of air.” Then again — we Indians do not care where we spit — we should, if need be, keep a spittoon.

Further, our people do not mind throwing refuse anywhere — if only this could be thrown into the earth, the garbage becomes pure rich manure; it also keeps us away from every disease. Further, one must not only learn to breathe fresh air but not to breathe through the mouth. This is not good for one’s health. The rooms where we sleep must also be full of fresh air — if possible, one should sleep in the open. “It is imperative that we inhale pure air for as long as possible, especially while sleeping.” And light, remember, is just as important as air — hence hell is called dark.

If air is food, water is food as well. One can, as everyone knows, live on water for a long time and without food. In actual fact, water is 70 per cent of our body — and if we had no water in us we would weigh only 10-12 pounds. But what is good water? Rainwater alone is pure water — all the rest are more or less defective but in degrees. Hard water should be boiled before drinking. Also, most water contains salts, and vegetable matter, etc. Finally, one could go as far as to say, water is unnecessary for drinking — for most vegetables contain water anyway. Also, if anybody is inordinately thirsty, one could be sure something is wrong with him.