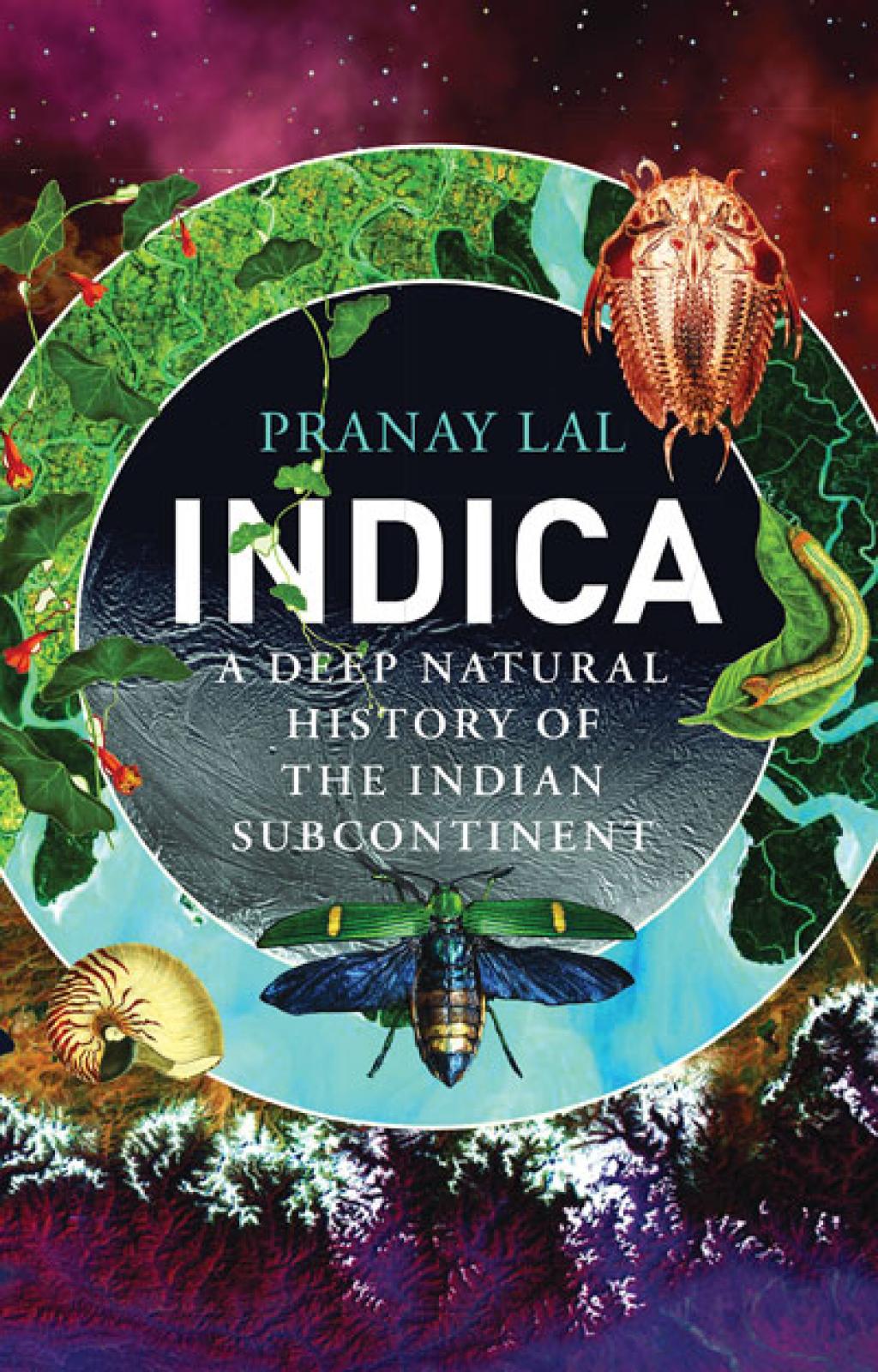 For the first time, a book comprehensively collates all scientific streams about the natural history of the Indian subcontinent. Down To Earth speaks to Pranay Lal , author of Indica, on the jaw-dropping facts about our natural history 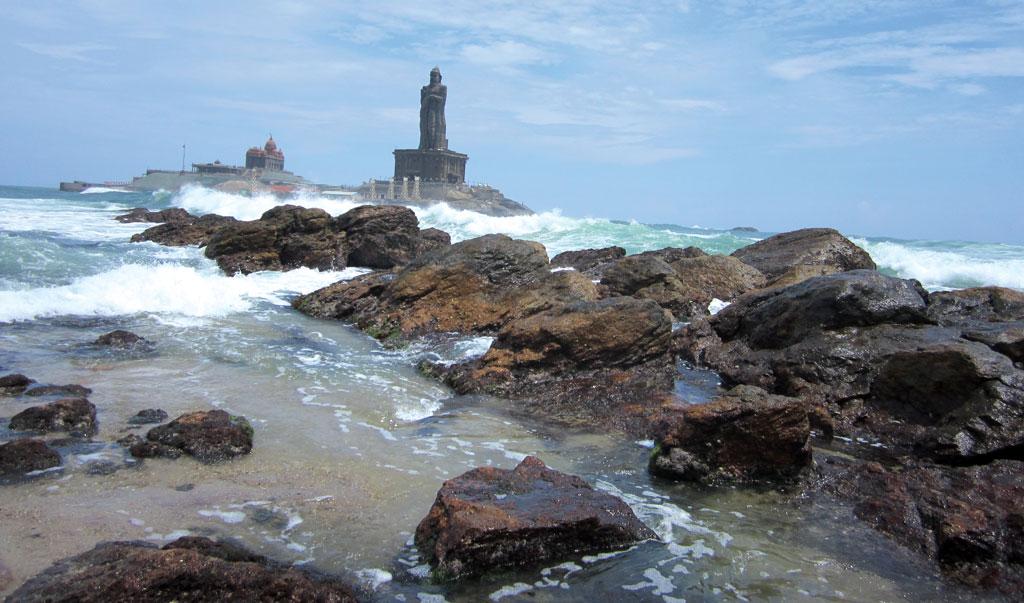 How did the idea come to you? How long did it take to research the book?

I have been fascinated with nature and always wondered why certain things happened the way they did. In particular I wondered how landscapes, landforms, forests, rivers and creatures came to be, and why they existed in one place and not in the other. I began seeking answers from scientists and experts. It has taken me a little more than 22 years to put all the answers to all my questions in one place. Though I cannot for a moment confidently say if I have asked all the right questions or if my answers adequately address those questions.

Is there any other place that can match the diversity of the natural history of the Indian subcontinent?

I believe most ancient landmasses have very interesting places, sites and stories associated with them. I am fascinated by each of them, and all these can shed light on the overall story of the evolution of life. India has a wonderful diversity for most periods of time, and it is important we conserve the landscapes and geological formations that exist in this country. 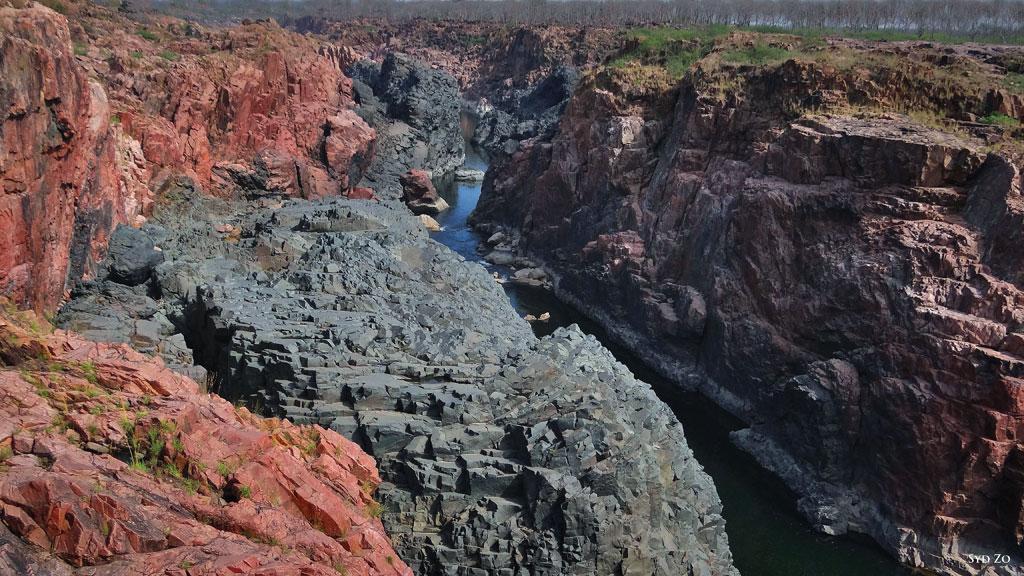 Did you find any aspects that conflict with "Western science"?

I don’t think there is ever a conflict in “science”, and I believe that there is nothing like “Indian” or “Western” science. All science must constantly be tested through rigorous protocols and be verified and validated. One fascinating discovery which I found interesting was the discovery of grasses in dinosaur coprolite—a polite term for fossilised dinosaur dung—made by scientists of the Birbal Sahni Institute of Paleobotany (BSIP) in Lucknow in 2005. Until quite recently, scientists believed that dinosaurs survived by feeding on the needles of conifers, on ferns and mosses, and that grasses were completely absent from their diet. 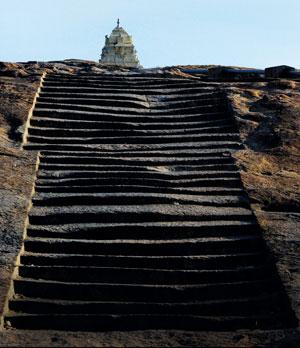 The conventional view was that grasses like rice originated about 30 million years ago in Laurasia, perhaps China, long after dinosaurs had become extinct. The team at BSIP found that 71 to 65 million years ago, dinosaurs were consuming the progenitors of bamboo and rice, among other grasses. You might well wonder how scientists are able to define the nature of plants that were chewed, digested and excreted many millions of years ago. The answer lies in traces of the most abundant element found on the surface of the soil—glistening silica. Each blade of every single species of grass is lined with a razor-sharp edge that is embedded with a neat arrangement of microscopic “tiles” of silica known as “phytoliths”. What’s more, the precise arrangement of tiles in phytoliths is unique to each species. This research conclusively debunked the old notion that grasses originated in China and later spread into Gondwana through India in the late Cretaceous. We now know—courtesy dinosaur dung—that grasses like rice came up something like 35 million years earlier in the Gondwana, and quite possibly in India.

Which findings baffled you?

There are numerous of them, and given that new evidence and discoveries are made every day, our understanding about nature will never cease to surprise me.

How has India influenced natural history of the world?

The Indian subcontinent has played a very significant role in the evolution of life. Let me narrate the two most important ones. The first contribution in terms of contemporary life on our planet is the role of the massive outpouring from the Deccan volcanoes, which led to the demise of the dinosaurs, which in turn, made way for the mammals to take their place and diversify.

The second was the collision of India with Eurasia around 50 million years ago which closed the Tethys Sea, and through sporadic thrusts, raised the highest mountains and plateaux and etched out the largest rivers in the world. The most profound impact from these, collectively, was to cool the atmosphere. And by doing so, they created a new climatic order—a mild ice age—which gave rise to our earliest ancestors.

Why do Indians have poor understanding of natural history or geography?

I am not sure if there is one factor we can put our finger to. I believe it all begins with the lack of creativity in the way our education system is structured. Bad education systematically blunts the curiosity and inquisitiveness for learning in children. This has happened generations after generations, and as a result, mediocrity, and not excellence, often gets rewarded even in the highest institutions. 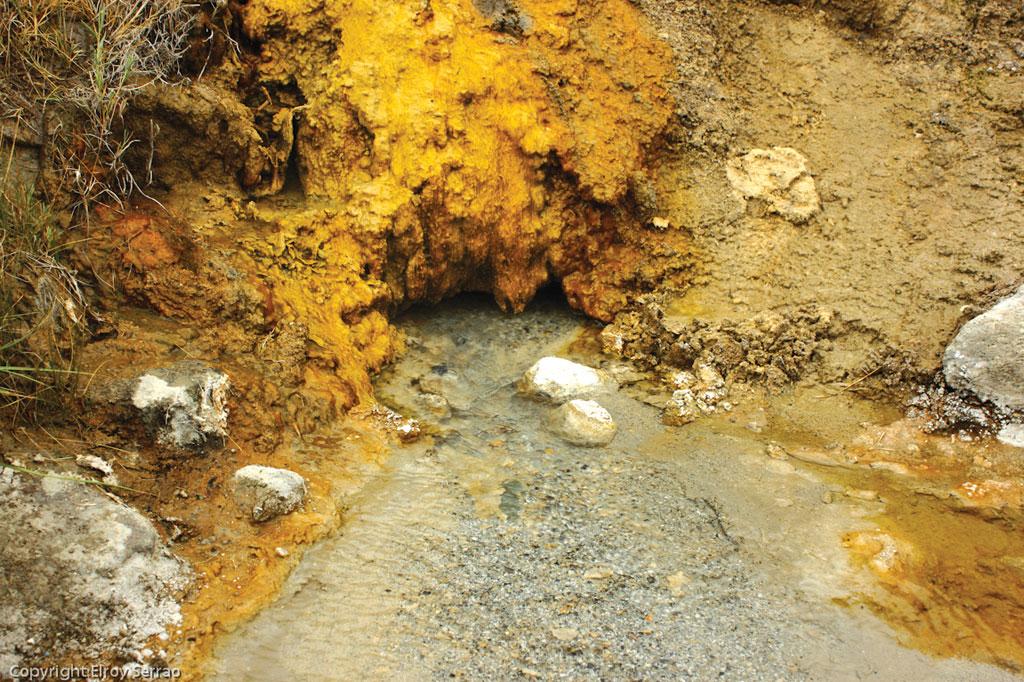 This creates a deep, pervading and collective lack of scientific enquiry in society. Citizens do not engage with the scientific community. We need to get our scientists to talk to the public, and open the doors of our institutions and laboratories to those who are interested. Universities need to have robust outreach programmes and citizens must seek accountability of how public funds are being used for research and teaching. We also need more museums, galleries and other public spaces which foster creativity and engagement.

We need to develop a cohort of passionate communicators for every discipline of science. The malaise in our system needs to be corrected at all stages of our lives. It needs to be inculcated from our childhood and sustained through our lifetime. I believe that if some of these concerns are addressed in earnest, it can contribute to nurturing a greater appreciation of our natural history and heritage among future generations. 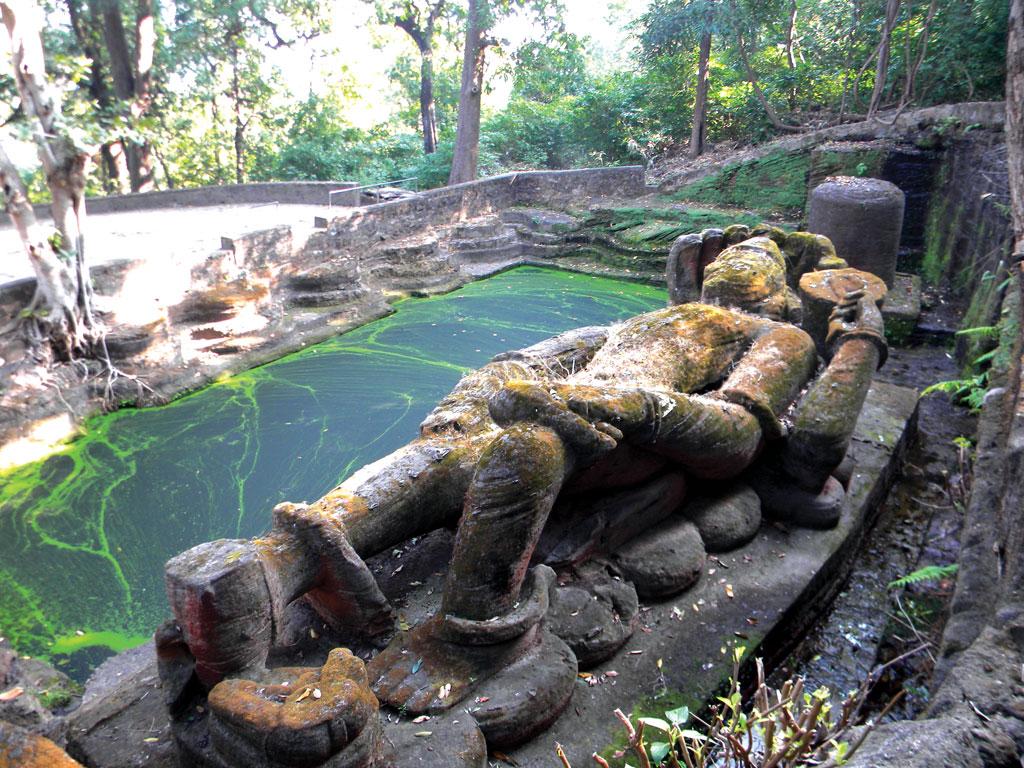 What changes can happen in the Indian subcontinent over the next 100 years?

India continues to push into Tibet and we don’t know when the next massive thrust event will take place. As I mention in my book, the sediments from the Ganga and other rivers originating from the Himalayas bury more carbon than any other geo-chemical process. This fact has been consistently ignored by climate scientists globally and hardly gets serious mention in the literature of the reports of the Intergovernmental Panel on Climate Change. So if we really want to be serious about reversing the effect of the Anthropocene, we will have to conserve and manage our river systems, ponds, wetlands and soils better so as to mitigate carbon in the coming years.