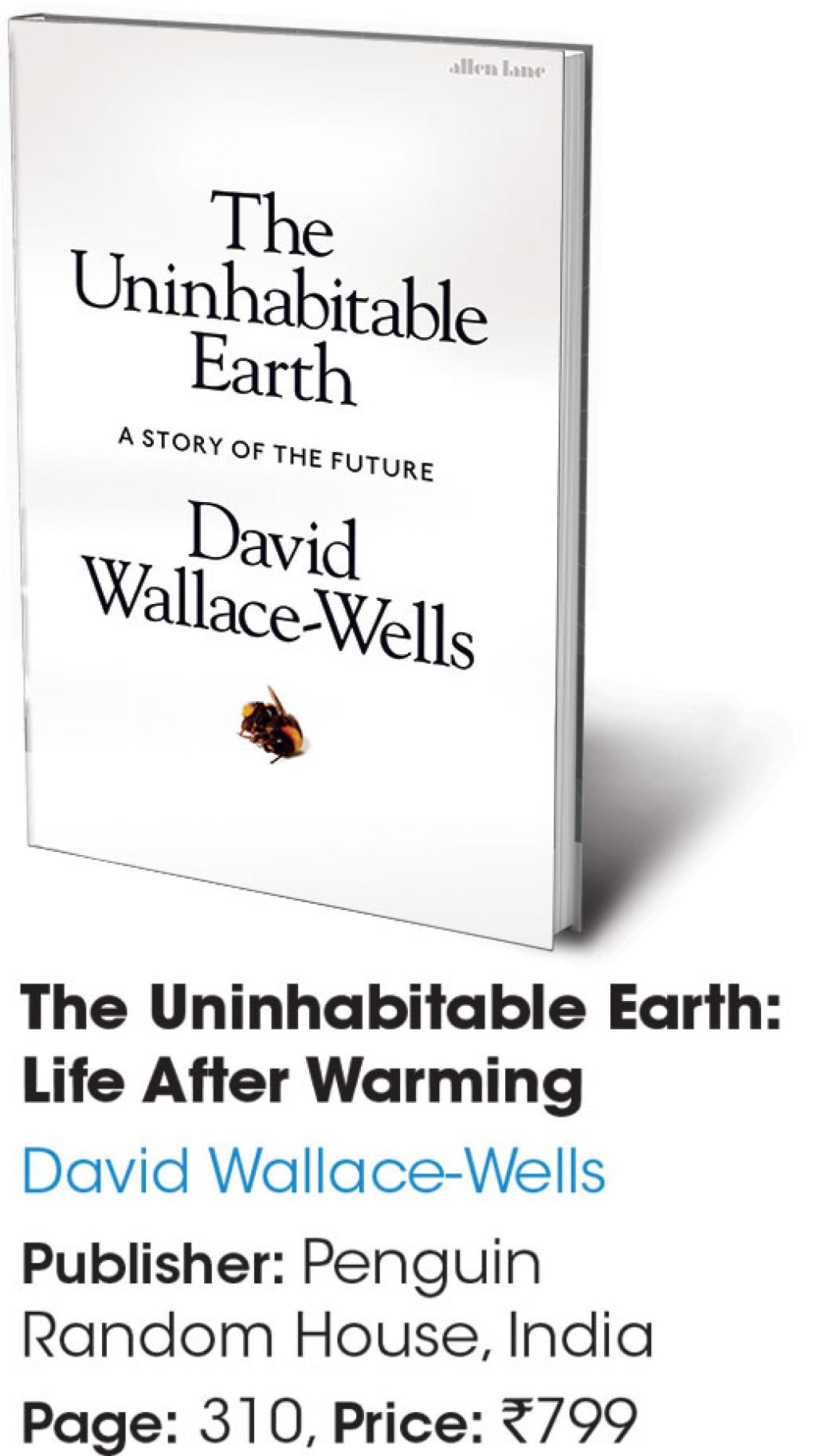 A climate change narrative lost in rhetoric and catchy metaphors

The global climate discourse reaches its crescendo every time a new report is released by the Intergovernmental Panel on Climate Change (IPCC) or a landmark treaty like the Paris Agreement is signed or delayed. At times, tweets by climate deniers like the US President Donald Trump also make news and create a temporary flutter. The occurrence of mega disasters such as those caused by tropical cyclones, dust storms and heavy flooding of cities due to extreme rainfall also make people rant about climate change and its disastrous impacts.

Climate change is also in the backdrop of major diplomatic gatherings and international events such as meetings of G-20 countries and the World Economic Forum, though such meetings rarely end up in any worthwhile commitment by political or business leaders. Decoupling the climate discourse from such event-based response is critical if the world is serious about taking action to prevent the catastrophic outcomes of unbridled warming. David Wallace-Wells’ book is yet another wake-up call to do so. It mostly provides an evidence-based narrative on what the world would look like if projections about temperature rise become a reality by 2100.

The reference point of this narrative is the Paris Agreement which lays down a global action plan with the objective of avoiding the impacts of climate change by limiting the warming to below 2°C while directing all efforts to limit it to 1.5°C. This looks like a tall order, given that carbon emissions continue to grow and the pledges made by countries to reduce greenhouse gas (GHG) emissions will only get us down to 3.2°C, the book points out.

Multiple layers of uncertainty will dictate the final outcome, but the book says the world could hit 4°C of warming by 2100 even with a meaningful reduction in emissions over the coming decades. This prediction comes with a caveat based on the experience of the Kyoto Protocol, the only global agreement on emission reduction till now. While all the climate models, with all their uncertainties, project different warming scenarios, the final outcome will depend on one key input—how much carbon we pump into the atmosphere over the next few decades.

This means the answer to the question—how much hotter the globe will get—is not scientific, but depends on human action. Therefore, the author says, it would be better to offer predictions about what could happen, rather than what will happen. He then discusses the projections about the impacts of temperature rise such as heat waves, sea level rise, food insecurity, natural disasters, water shortages and “plagues of warming”. 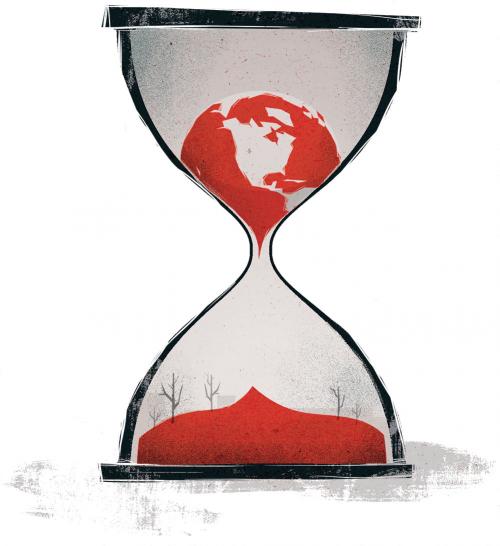 In a warming world, food production will be under pressure. On the one hand, there will be more people to feed, while on the other, there will be less grain. The author recalls theories about the “carrying capacity” of the natural system and the “population bomb” of Thomas Malthus and Paul Ehrlich, and credits Normal Borlaug, who engineered the green revolution, to save the world’s poor from hunger. It is here that the narrative gets wonky, almost blaming developing countries for a warming world.

The author says, “The graphs that show us so much recent progress in the developing world—on poverty, on hunger, on education and infant mortality and life expectancy and gender relations and more—are, practically speaking, the same graphs that trace the dramatic rise in global carbon emissions that has brought the planet to the brink of overall catastrophe.”

Without giving evidence, the author says: “What could be called the humanitarian growth of the developing world’s middle class since the end of the Cold War has been paid for by fossil-fuel-driven industrialisation—an investment in the well-being of the global south made by mortgaging the ecological future of the planet.” If historical emissions are considered an “investment” in the development of global south, are we asking for payback from them now?

While the book mentions the link between high consumption patterns in the West and emissions, it squarely puts the onus on developing countries like India and China when it comes to present and future emissions. Sample this: “Global climate fate will be shaped overwhelmingly by the development patterns of India and China who have the tragic burden of trying to bring many hundreds of millions more into the global middle class while knowing that the easy paths taken by the nations that industrialised in the nineteenth and even twentieth centuries are now paths to climate chaos.”

Citing milk production, the book says China alone will increase global GHG emissions in the dairy sector by 35 per cent by 2050. The author overlooks historical emissions by the West as well as concepts like “virtual water” and embedded emissions whereby the developed West is conveniently shifting water and carbon intensive manufacturing and food production to China and the developing world.

Overall, the commentary is readable but often key messages get lost in rhetoric, catchy metaphors, flowery prose and long-winding sentences. Though the subject is global climate change, most examples and data have been cited keeping American readers in mind. In his eagerness to paint a doomsday scenario, the author has cited some sloppy research studies.

While talking about impacts like climate migration and agriculture distress, Wallace-Wells has cited the paper by Tamma Carleton that attributed 59,000 farmers’ suicides in India to global warming. The paper has been debunked by Indian scientists and economists. Nevertheless, the climate crisis is so vast and multi-dimensional, any narrative that seeks to demystify climate change and its impacts is welcome.