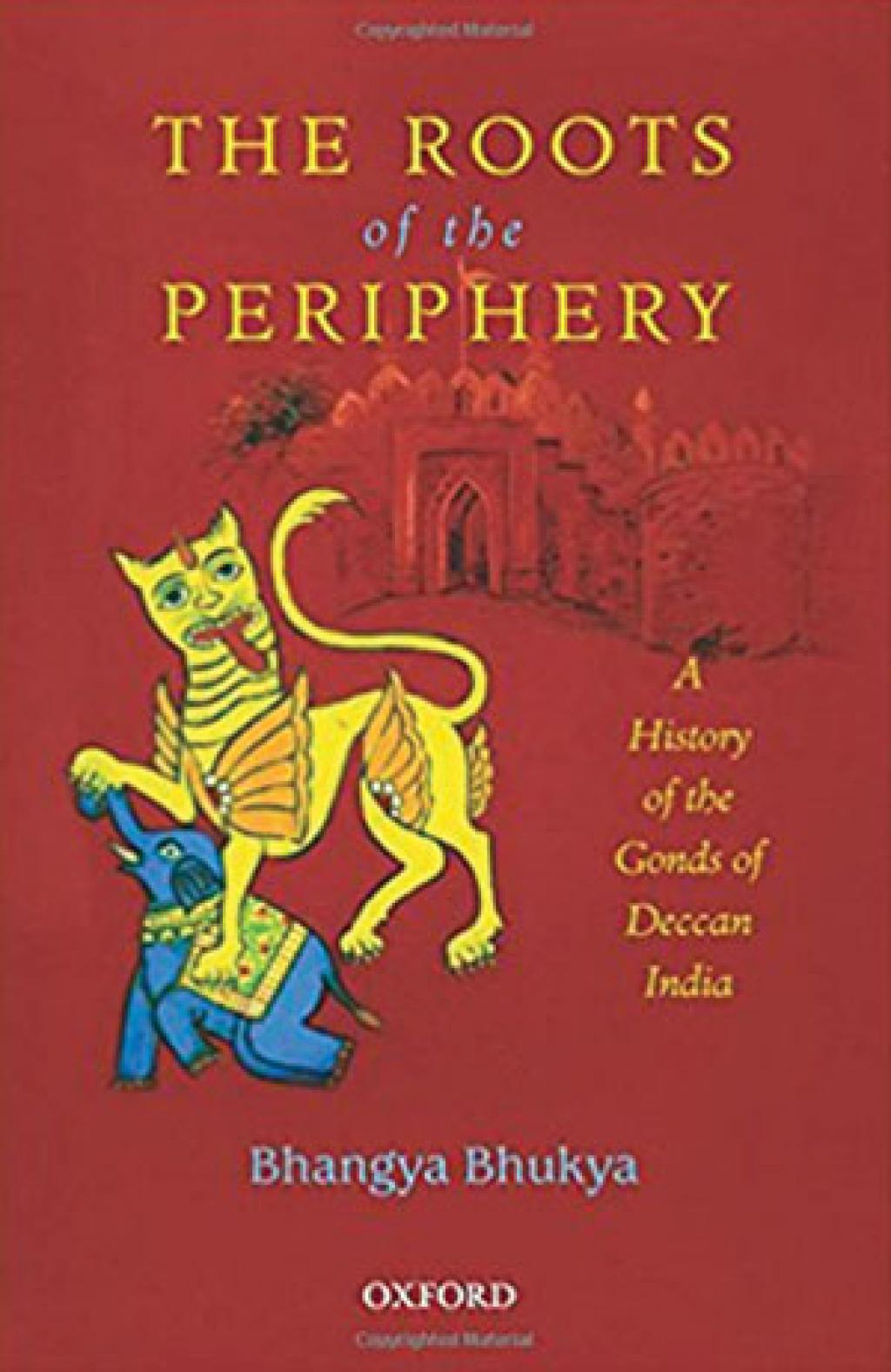 The Gonds, like other indigenous communities, still do not have sovereign political rights 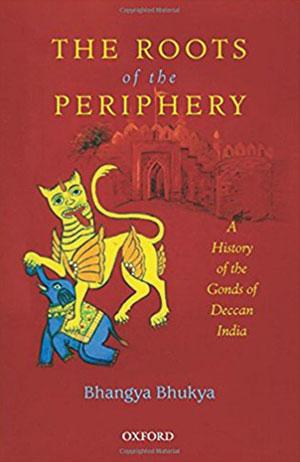 BARELY 100 km from the city of my birth, Vadodara, is a region that is distinct from all of Gujarat. Called Poorvi Patti (eastern belt), it stretches from Banaskantha in the north to Dangs in the south. It is a hilly and forested area and most of its inhabitants are tribal communities such as Gonds, Rathwas, Chaudharys and Gamits. Growing up in Vadodara, I was fed with stories about how these communities were naïve, childlike simpletons and lazy buffoons, who drank lots of country-made liquor. To dispel such stereotypical descriptions, Bhangya Bhukya has written The roots of the Periphery about the community of Gonds. “The popular image of indigenous people of India as isolated, primitive, bar-baric, and uncivilised is what led me to write this book,” he writes in the preface. The Gonds are one of the largest tribes in India—who along with another tribe, the Bhils, constitute nearly 22 per cent of the country’s Scheduled Tribe population (104 million)—as per the 2011 census.

The region between the Narmada and the Godavari is the traditional homeland of the Gonds called Gondwana. There are various antecedent theories about them. Some say they are descendants of Sage Vishwamitra’s sons, who were banished to the borders of Aryavarta, while others say that they are a pre-Aryan, Draviadian race, possibly related to the Indus people.

Whatever their origin, the Gonds established four kingdoms in Gondwana and coexisted with various other dynasties and rulers, including the Mughals and the Marathas. But the crux of Bhukya’s book is the British period. He describes how after the Second AngloMaratha War (1818), the Gonds came under British suzerainity, who made them secondary citizens. He narrates how the British took over the lands of the Gonds using land tenure systems like zamindari, ryotwari, malguzari and ijara. Worse, they encouraged caste Hindu peasants and moneylenders from the surrounding plains to settle in the forests and hills. These people grabbed Gond lands and left them in penury. The British also made the Gonds’ traditional shifting agriculture illegal and introduced “civilised” farming techniques to counter them. 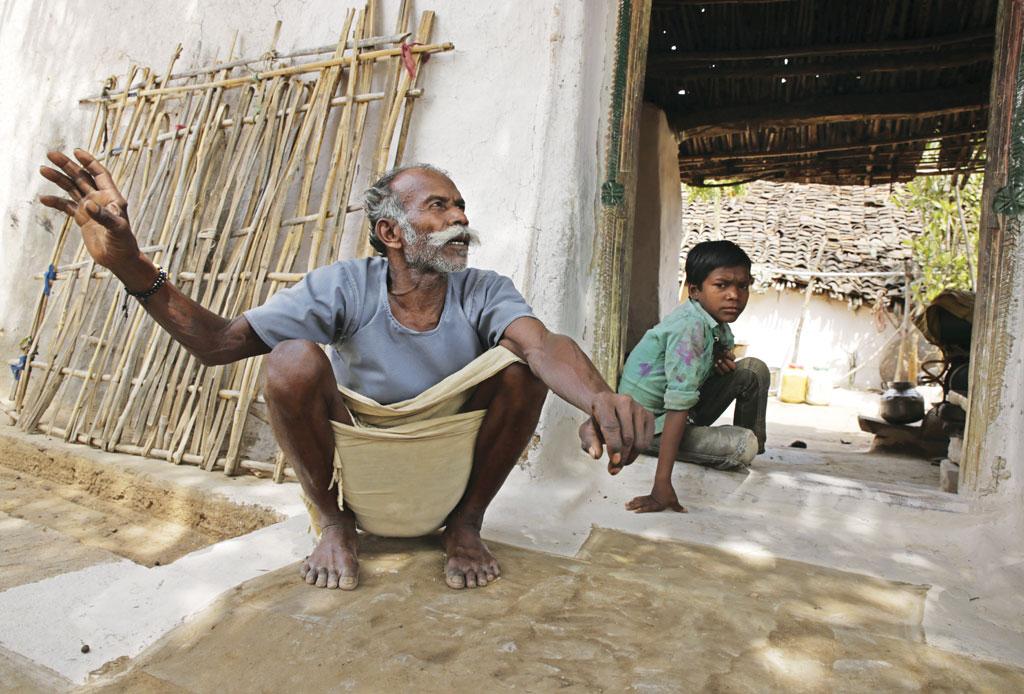 The Gonds fled further into the forests only to find that these were also now state property—they could neither graze cattle nor hunt.

The worst thing was that the British created an entire new mythology about the Gonds and other indigenous communities: that they were primitive.

The current condition of Gonds is even worse—whether it is health, education or food security. Some Gonds have turned into Maoists, but as Bhukya says neither the Indian state nor the Maoists have been able to understand the “Gond question” (see interview). It is not one of development, but rather of recognising the sovereign political rights of the Gonds.