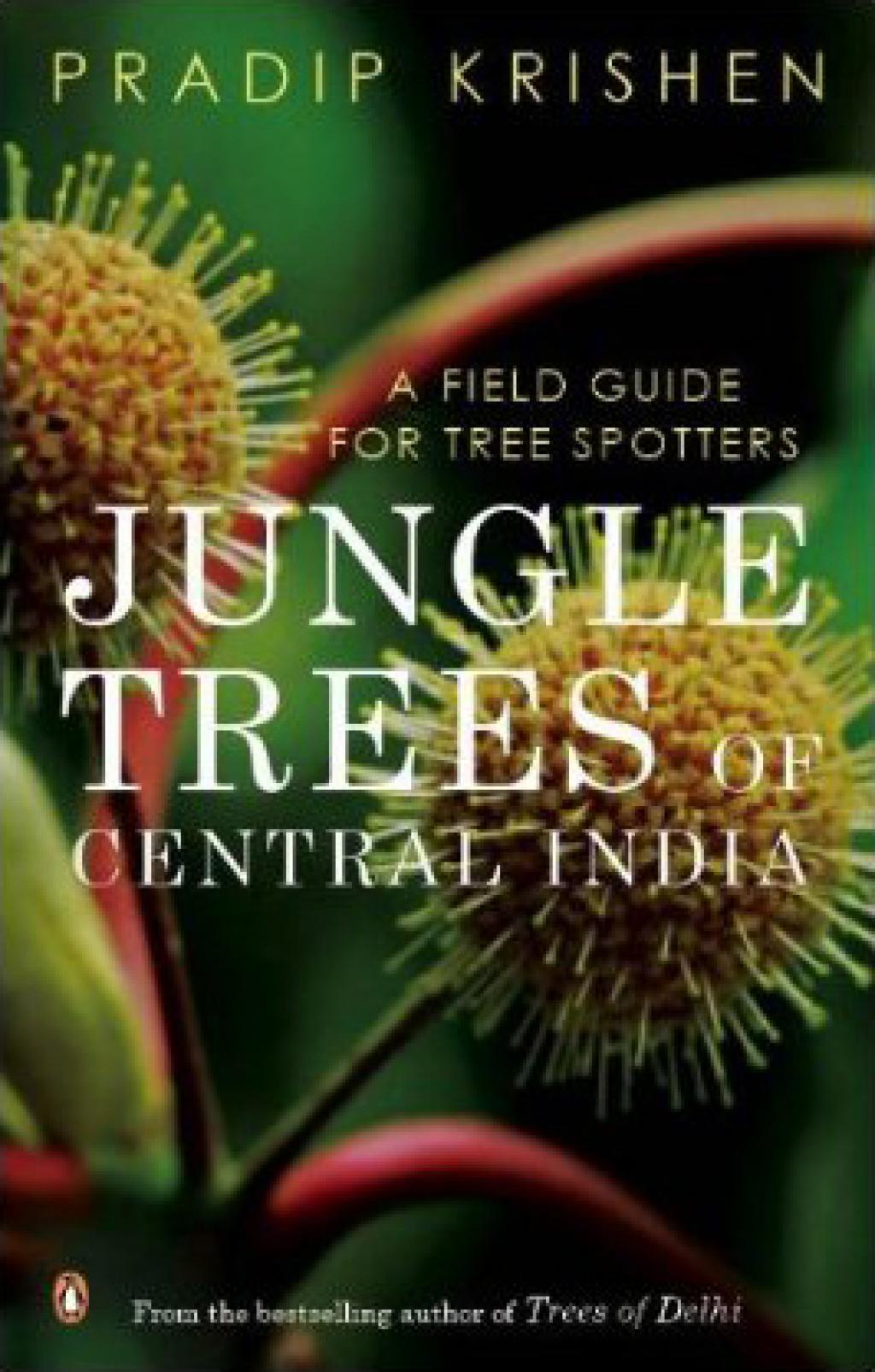 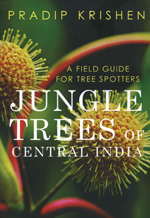 AT ONE PLACE in this book under review, author Pradip Krishen writes, “I could think of no way depicting the subtle shades of mahua’s new foliage in the compass of a single spread. Here is a sample spread of the russet tonnes of the most beautiful of trees.” What follows is a spread resplendent with breathtaking images of the mahua tree that are also remarkable for the detail they offer. That is one of the strengths of Krishen’s Jungle Trees of Central India, A Field Guide for Tree Spotters. Krishen is a master with words. But he also knows when to let the photographer take over. It helps that he is also a brilliant photographer.

Central India, the subject of Krishen’s enquiry, might seem a rather vague entity. One will not find it in a political map of the country. Krishen is careful to qualify his choice quite early. “My version of Central India encompasses most but not all of the state of Madhya Pradesh. It also accommodates a sliver of (northern) Maharashtra, a slice of Chhattisgarh, tiny outliers of (southern) Uttar Pradesh and a longitudinal wedge of (eastern) Rajasthan...Central India makes a lot of ecological sense but is not an exclusive domain and there are continuities, at least with respect to tree species, that extend all the way down into the Eastern Ghats to the south, and vaulting nimbly over the Gangetic Plain, northwards to the foot of the Himalaya. So in some ways Central India is a portmanteau of affinities.”

The area is a veritable treasure trove for botanists and attracted the attention of Britishers quite early. In 1817, the East India Company created a botanical garden in Saharanpur—today in Uttar Pradesh.

In 1843, William Griffith, among the handful of East India company’s surgeon-turned-botanists, wrote a short treatise, Remarks on a Few Plants from Central India. Dietrich Brandis, the architect of colonial Indian forestry, took a keen interest in the plants of the region. James Forsyth, the soldier-turned-forester, tried to find ways of transporting timber down the hills in Panchmarhi. Some of Verrier Elwin’s works make a mention of the trees and plants of Central India—though biodiversity was not the central concern of the missionary-turned-anthropologist.

In recent times, ethnobotanists have tried to map the biodiversity of the region. But none has produced a volume as comprehensive as Jungle Trees of Central India. Describing about 170 trees and with more than 2,000 photographs, the book is a product of nearly four years of research. Yet Krishen is humble enough to write that he is no botanist. That in some ways is a blessing in disguise: the book is shorn of the technical jargon that is stock-in- trade of many scientists. The book’s second heading describes it as a field guide. That is somewhat downplaying the work. Jungle Trees of Central India has a rare infectious trait that anyone who has accompanied Krishen on his tree walks will know quite well. It is the work of a tree lover who is meticulous about the minutest details and takes care to present them in a manner that can evoke curiosity from the most disinterested. A word about Kadambari Mishra’s design here. The format of Jungle Trees of Central India makes navigating its 400-odd pages a joyful experience. A how-to-use section introduces us to the chunkiest part of the book: “The Tree Catalogue”. In little less than 300 pages, the catalogue provides a wealth of information to guide a person trying to spot a tree in Central India. Scientific complexities are tucked away at the back of the book. 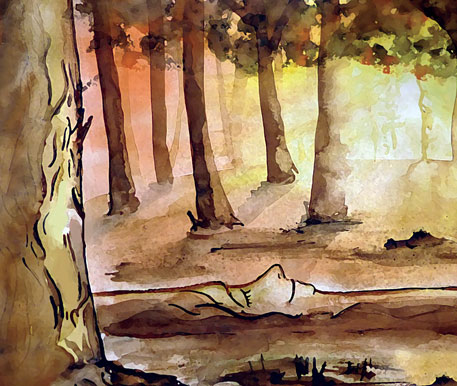 In the catalogue, the photographs do most of the talking. Leaves with their filigreed tracery of veins, flowers in all their resplendence, fruits with all their oddities of shape and colours, even tree barks and seeds in near microscopic detail: the magic is alluring. Krishen prefers introducing the trees in their local names—with a pronunciation guide in parenthesis—leaving the Latin monikers to a subhead in a considerably smaller font. The reason is quite simple and Krishen spells it out in the introduction: “While they [botanical names] maybe meaningful for taxonomists, they do not work so well for the lay public.” And at times, he gently challenges the reader in a way that only a tree lover can: “Readers of my book on Delhi’s trees might be disconcerted to learn that the tree known as arjun in Delhi is called kahua in Central India and that Delhi’s amaltas become kirvara in this book. I’m sorry, but that’s just how it is.”

A scholarly motive, though, lies behind this challenge to the reader. “Without a rigorous procedure of standardising common names—which can happen only in one language—we will always be faced with multiple names. And if attempts at standardising common names of birds hold any lessons for us, it is not to fiddle and fuss too much with names that have firmly embedded in folk memory,” Krishen writes. Interventions such as this make the book much more than a field guide. The scholarly tree-lover also finds a voice in the overview, that follows the introduction. It introduces the reader to ecological zone described as Central India. Krishen acquaints us with the region’s rocks, its forests and its ecological history. He tells us what different seasons do to Central India’s trees—all this without any recourse to jargon. There is a forest map of the region, also a map showing the soil types of Central India. But there is no map showing where the trees described in the book occur. Is that another challenge to the reader? Or is it in keeping with the book’s credo of simplicity? Anyhow, this is a minor quibble: a complaint of a child with a sweet tooth whose appetite has been whetted, but he still wants that extra morsel.

Vikramaditya is a designer in Chennai