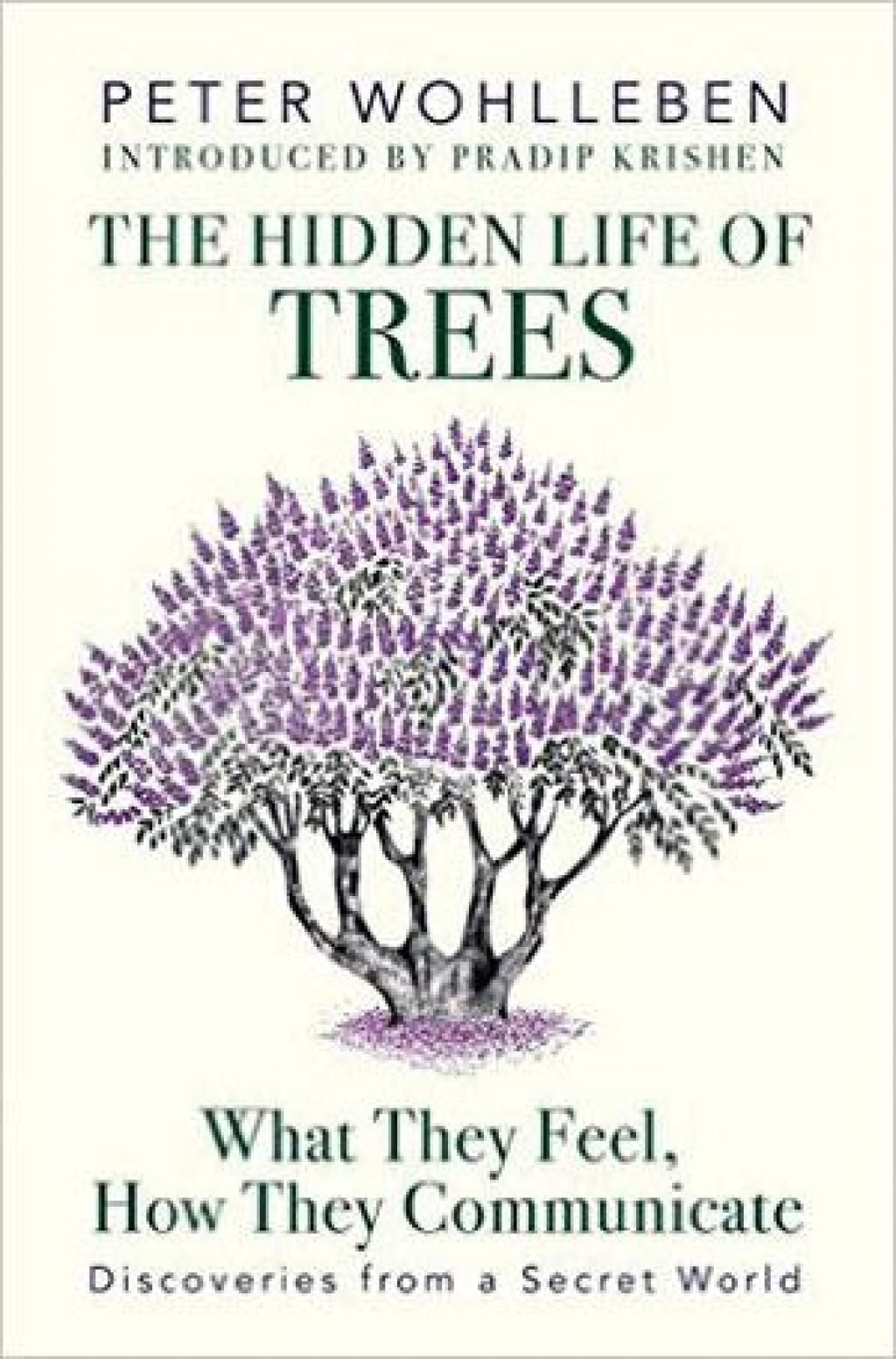 Did you know trees can taste, touch, hear, smell, memorise and communicate, just like animals? 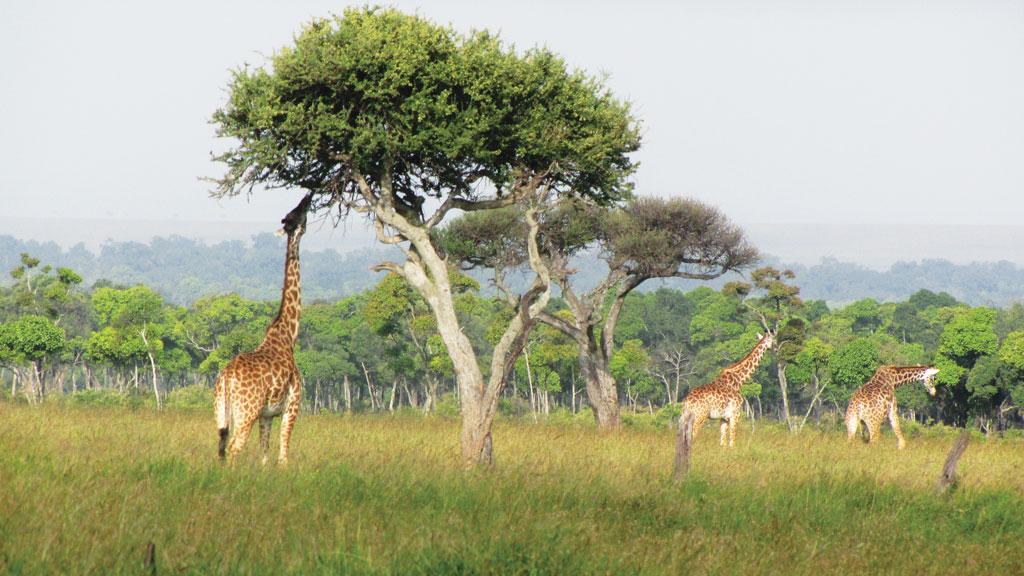 FANTASY MOVIES and fables that talked of “speaking trees” and “forest spirit” were not so off the mark after all. Backed with scientific evidence, The Hidden Life of Trees says that not only can trees communicate, they can also think and have memories.

As promised in the foreword, the book takes one to what appears a wonderland. Forest is a “superorganism” where trees communicate and exchange resources through roots and fungi networks. Just like an organism, they help each other in times of need or to warn of a crisis. The tree trunk, for instance, vibrates to “scream” to alert its neighbours to a water shortage.

Trees can also taste, touch, smell, hear and feel. And they exhibit these characteristics just the way animals do. The vibration of the tree trunk is effected with the help of water molecules, just like animals use water molecules to vibrate their vocal chords. And how do we know they can hear? The author, Peter Wohlleben, cites an experiment where roots of grain seedlings moved in the direction of the ultrasonic sound waves coming from the crackling of roots of other seedlings in the vicinity. The proof that they can taste comes from the way their defence mechanism is triggered. When nibbled on by an insect, the leaf “tastes” the insect’s saliva to release pheromones that attracts predators feeding on that insect. Leaves of beeches, spruce and oaks feel pain when they are chewed on and send electrical impulses, just like animals. Experiments on mimosas—plants that fold their leaves when touched—showed that they could “learn” that water droplets are harmless and stop folding to their touch. They could even “remember” and exhibited the same behaviour when the experiment was repeated weeks later.

These are fascinating facts—almost too bizarre to be true—because most of us have grown up believing that while trees do have life, they are not social and do not communicate. These concepts are incorporeal when it comes to the plant kingdom. Communication, for instance, cannot happen unless there is an idea, a brain to process that idea and a language to convey it. It also requires the judgement to decide that the idea needs to be conveyed. The physiology of a tree, as we know it, excludes these concepts, as we know them. It blurs the distinction between the two biggest categories of life on earth—the animal kingdom and the plant kingdom—because brain and communication are exclusively the domain of the animal kingdom. 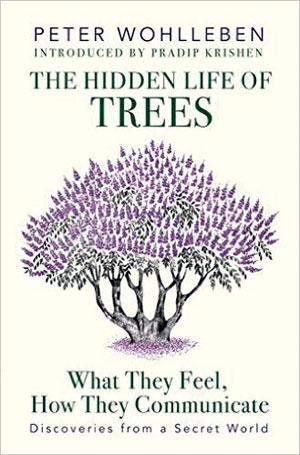 Trees, the author says, are social beings and, depending on their neighbours and surroundings, they can be happy or sad and lonely. Isolated trees are “deaf and dumb”, having lost their ability to communic ate, and have a shorter lifespan. Trees in planted forests are loners and behave like “street kids” because their roots are irreparably damaged and incapable of networking. Some trees are even bullies, extracting more than their share of resources. But trees surrounded by their “tree parents”, live longer and are happier. Parent trees take care of their young ones. Even unrelated trees offer help, nursing their injured neighbours with nutrients. The author cites the example of a tree stump in Germany that has been kept alive by its neighbours for almost half-a-millennium.

So are trees intelligent beings? They do have brain-like structures at the root tips, says the author, which helps them decide what to do when they meet a rock or a toxic substance in their path. But the majority of plant researchers are sceptical about plants being a “repository of intelligence”.

“Among other things, they [plant researchers] get worked up about carrying over findings in similar situations with animals and, at the end of the day, about how this threatens to blur the boundary between plants and animals,” says the author. But blurring this boundary, he says, could be beneficial because it might make humans pay more attention to trees.

But why do trees socialise? Just like human communities, it is more advantageous for trees to work together. A lonely tree cannot create or maintain a consistent local climate. But together, trees can create a protected environment that shelters them from the wind and weather. “If every tree were looking out only for itself, then quite a few of them would never reach old age,” says Wohlleben. In fact, the affection with which he talks about trees and forest is quite remarkable. “When you know that trees experience pain and have memories and that tree parents live together with their children, then you can no longer just chop them down and disrupt their lives with large machines.”

So be careful before you thoughtlessly pluck a leaf or step on a shrub next time. The act won’t go unobserved. And the witnesses can communicate. Who knows, they might even know how to cast a spell.

This review was first published in the May 16-31, 2017 issue of Down To Earth magazine.