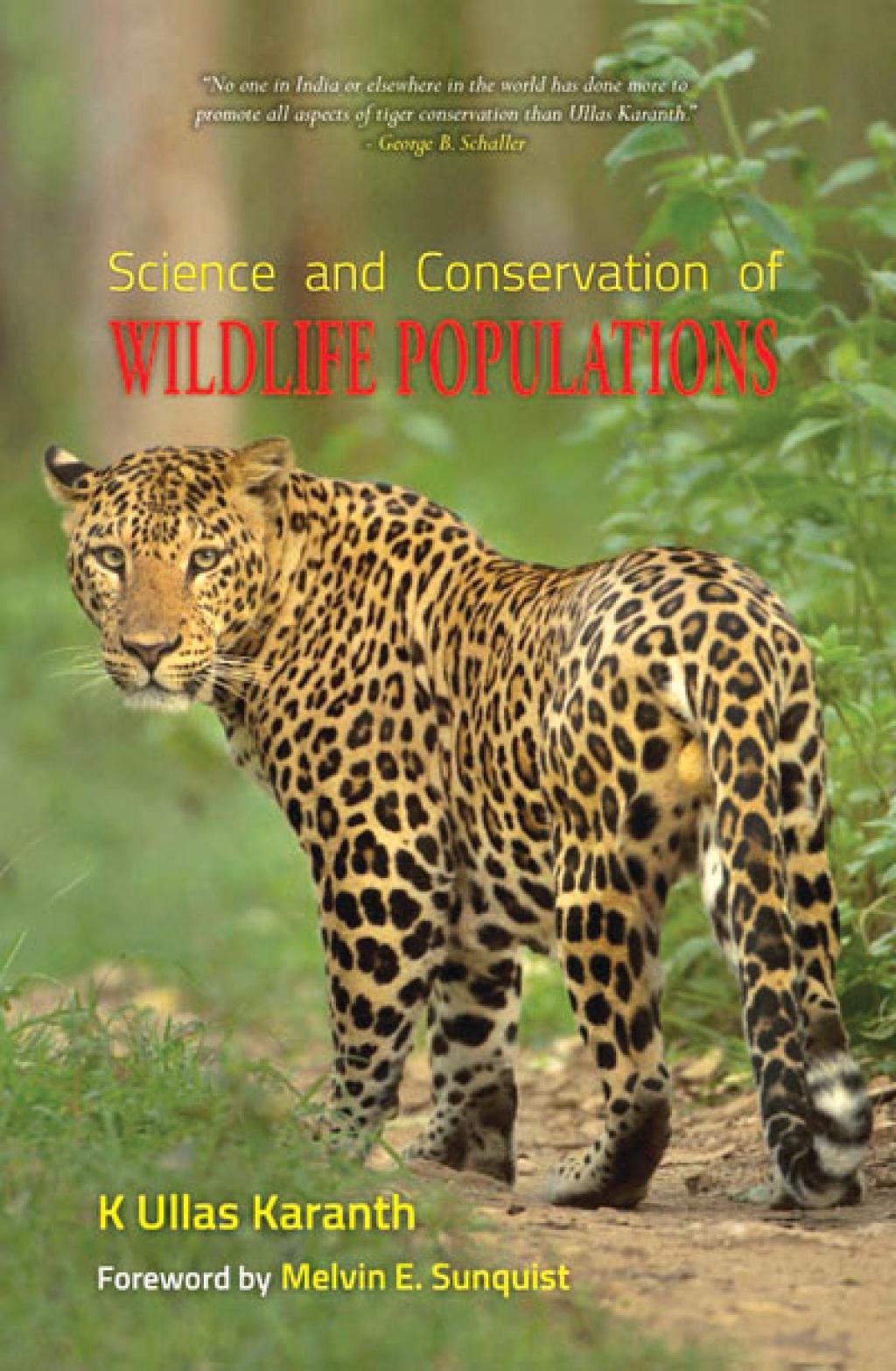 The catch in conservation 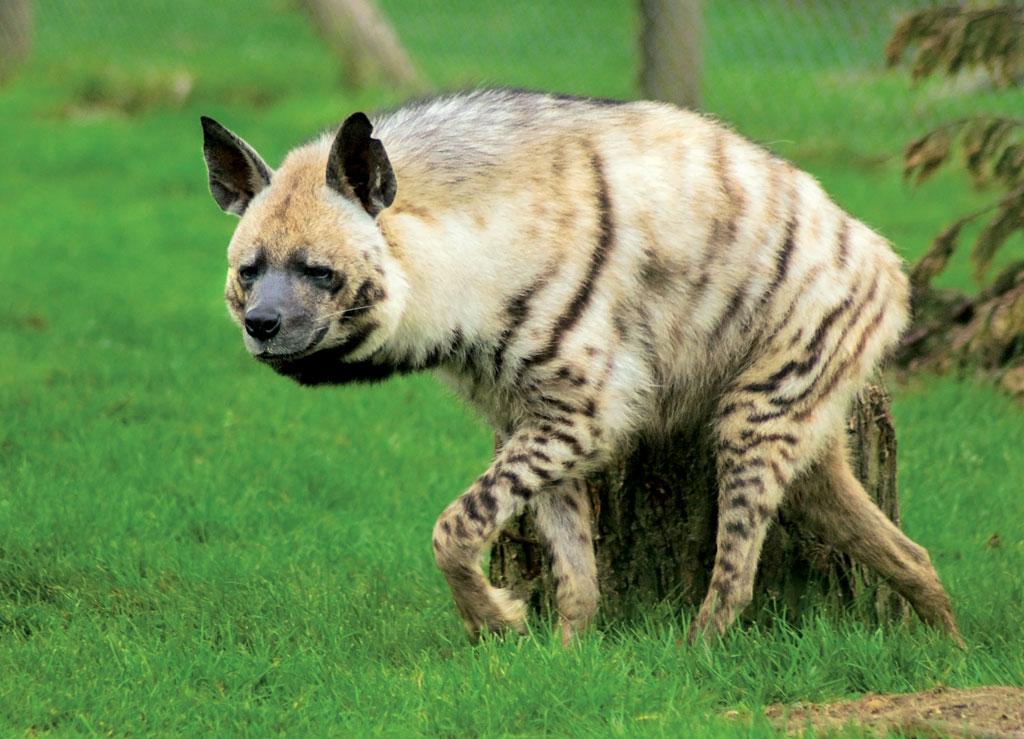 First things first. Ullas Karanth’s latest book on conservation is not for everybody. A compilation of peer-reviewed papers, this book is essentially for academics, policymakers and wildlife specialists. Science and Conservation of Wildlife Populations dwells more on the statistical and scientific aspects of conservation, detailing the methods and tools conservationists use to pursue their research. But this is precisely what wildlife conservation needs now: a bit more science. The book thus is both a challenge and an opportunity for Indian conservationists to re-imagine their stream of work.

One chapter which I particularly liked was Many Ways of Skinning a Cat: Tools and Techniques for Studying Wild Felids. It summarises the many ways in which a modern conservationist can study cat species, all 36 varieties of them, from the tiger to the smallest wild cats. While the subject of the study is felids, the chapter provides a primer to readers into how one of the most important aspects of conservation is done: studying wild animals, chronicling their behaviour, and importantly, estimating their numbers. 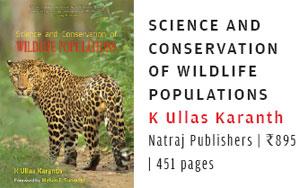 The chapter lists “invasive” and “non-invasive” methods to study felids. Invasive methods involve catching the animal first and then taking down its particulars. The book argues that invasive methods—despite being critiqued today for falling short on animal welfare parameters—are still the best to collect data. It cites the example of bird studies where most data has been obtained invasively, with minimal or no harm.

Among the chapters that make for enlightening reading include Factors influencing Densities of Striped Hyenas in Arid Regions of India and Translocation as a Tool for Mitigating Conflict with Leopards in Human-Dominated Landscapes of India. Karanth finds that though the Striped Hyenas and the leopards are well adapted to survive in India’s human-dominated landscapes, these animals need natural sites free of anthropogenic pressures.

The book is highly critical of translocation, which has become a regular feature in wildlife management in India. The author proves that not only do such animals trace their way back to the place from where they were forcibly removed, but the translocation process also causes a lot of stress to the animal. Studies have found that if the animal cannot find its original home, it usually begins to attack humans.

While the book is informative, a lay reader will have a tough time understanding the technical jargons. But then, one is reading a collection of scientific papers after all. No harm in exercising your grey matter a little more to understand how field biologists go about doing their work.