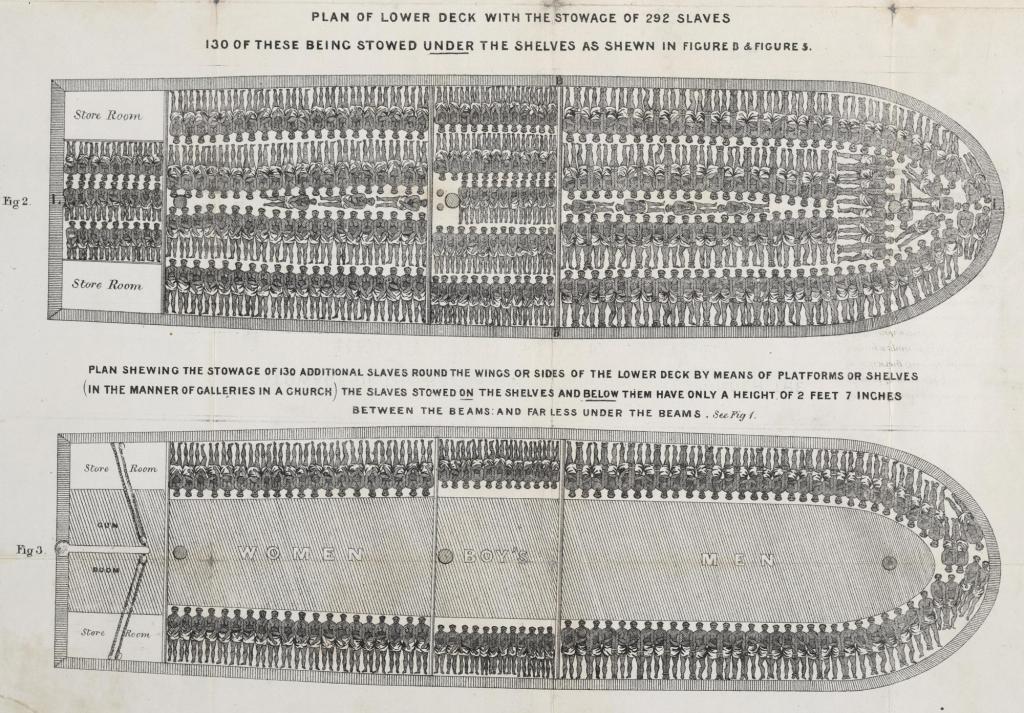 The dark side of 'racial science'

Angela Saini exposes how some scientists even today use race to define intelligence, behaviour, predisposition to diseases and even creativity

IN SUPERIOR, science writer and journalist Angela Saini presents concrete evidence to debunk the age-old concept of “race”, which has been used to attribute differences between individuals based on something as biologically fundamental as genes. Some scientists, and mainly politically-driven individuals, have portrayed traits such as intelligence, subjugated behaviour, predisposition to diseases, creativity, modernity and physical built to be linked to genes alias race.

Interestingly, race is not a centuries-old, biological concept. It is rather a recent and political concept, says Saini. “I wanted to understand fully what race really means, and although this may seem like a banal question, it’s actually incredibly thorny and subtle. In the current political climate, it felt like the perfect time,” she said. In the late 18th century, for instance, race was used to justify heinous crimes on humans. Saini lists several such examples of atrocities committed on human communities that were then justified in the name of race and backed by science.

She narrates a case in 1869 when the Australian government passed a legislation to allow children to be forcibly taken away from their parents if they were of mixed heritage, described at that time as “half-caste”. These children were forcibly raised in dormitories and sent to work at the age of 14. Boys were used for cheap labour and girls as domestic servants. Life for these children was bleak, says Saini, with high rates of illness, malnutrition and physical and sexual abuse. This was influenced by the European colonisation of Australia. The colonisers—who believed their race was superior and couldn’t understand indigenous people who didn’t look like them, lived like them or behaved like them—set parameters of what constituted a human being. This quest to “improve” people changed a bit only in the 19th century when Europeans moved further and encountered more people in other parts of the world.

Around the same time, the human zoo in Paris was quite an attraction. On display was the “Hottentot Venus”, whom anybody could stare at the cost of two shillings. Her real name was Saartjie Baartman. She had enormous buttocks and elongated genitals, which was considered to be sexually grotesque by the Europeans. When she died in 1815, her body parts were dissected and presented to the French Academy of Sciences. For another 150 years, her abused body was kept at the Museum of Man in Paris. Only in 2002, after Nelson Mandela requested, her remains were returned to South Africa for burial. The scientist who dissected her body did this with an aim to understand the differences that exist between species, forgetting the very basic fact that all humans are the same species.

Another powerful story that Saini narrates is of the Max Planck Society, Munich, which in 2001 accepted responsibility for historic crimes committed by its scientists during the Second World War. Their investigations revealed that staff of Kaiser Wilhelm Society (KWS)—now known as the Max Planck Society—had been involved in committing unethical and unscientific crimes on people living in concentration camps. In fact, under the Nazi regime, half of the nation’s doctors were Nazi party members. 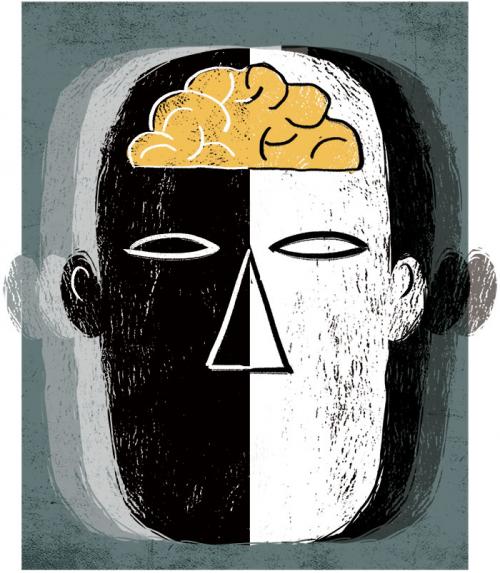 THE MOST STRIKING of all arguments that Saini makes is about “racialised medicine”. More number of African Americans are known to suffer from hypertension. This observation is, however, reasoned back to the slave trade. Slaves who could survive the long sea voyage and made it to the west coast alive were genetically salt tolerant. This would imply that the African Americans living in the West today are likely to be those who have a naturally higher salt retention in their bodies, and so the hypertension. Sadly, factors like inadequate medical care, social inequality, diet, poverty, environmental conditions of living, prolonged discrimination and abuse are curiously overlooked by the medical fraternity when it comes to explaining the reasons for higher rates of hypertension amongst these African Americans. In fact, this has been stretched to an extent that drugs are today marketed for certain racial groups. BilDil, for example, was approved by the US Food and Drug Administration (USFDA) and marketed for managing hypertension in black patients. Few know that the clinical trial which was used by USFDA for approval was designed in a manner to support and validate claims of the effectiveness of this drug on the black population. The trial never proved that BilDil didn’t work in white patients, but the USFDA approved it solely for the African Americans. Since then, there has been an increased use of racial categories in drug labelling, giving weight to the observation that race is used to drive specific agendas.

Surprisingly, even renowned and celebrated scientists like Charles Darwin, who gave the concept of evolution, Thomas Huxley, his biggest supporter, and Ernst Haeckel, a zoologist at the University of Jena, were racists (and proud nationalists) who liked to draw conclusions between black Africans and primates, seeing them as some kind of living “missing links” in the evolutionary chain that connected apes to white Europeans. Saini also unravels how over the years and even today, there exist scientists who use race to misinterpret human variation by putting out shoddy scientific literature in publicly accessible journals like Mankind Quarterly and are backed by huge funding.

Superior is a powerful addition to investigative scientific literature. This book is more relevant today when racialised nationalism has become a resurgent threat throughout the world. It is a powerful reminder that biologically we are all far more alike than different.