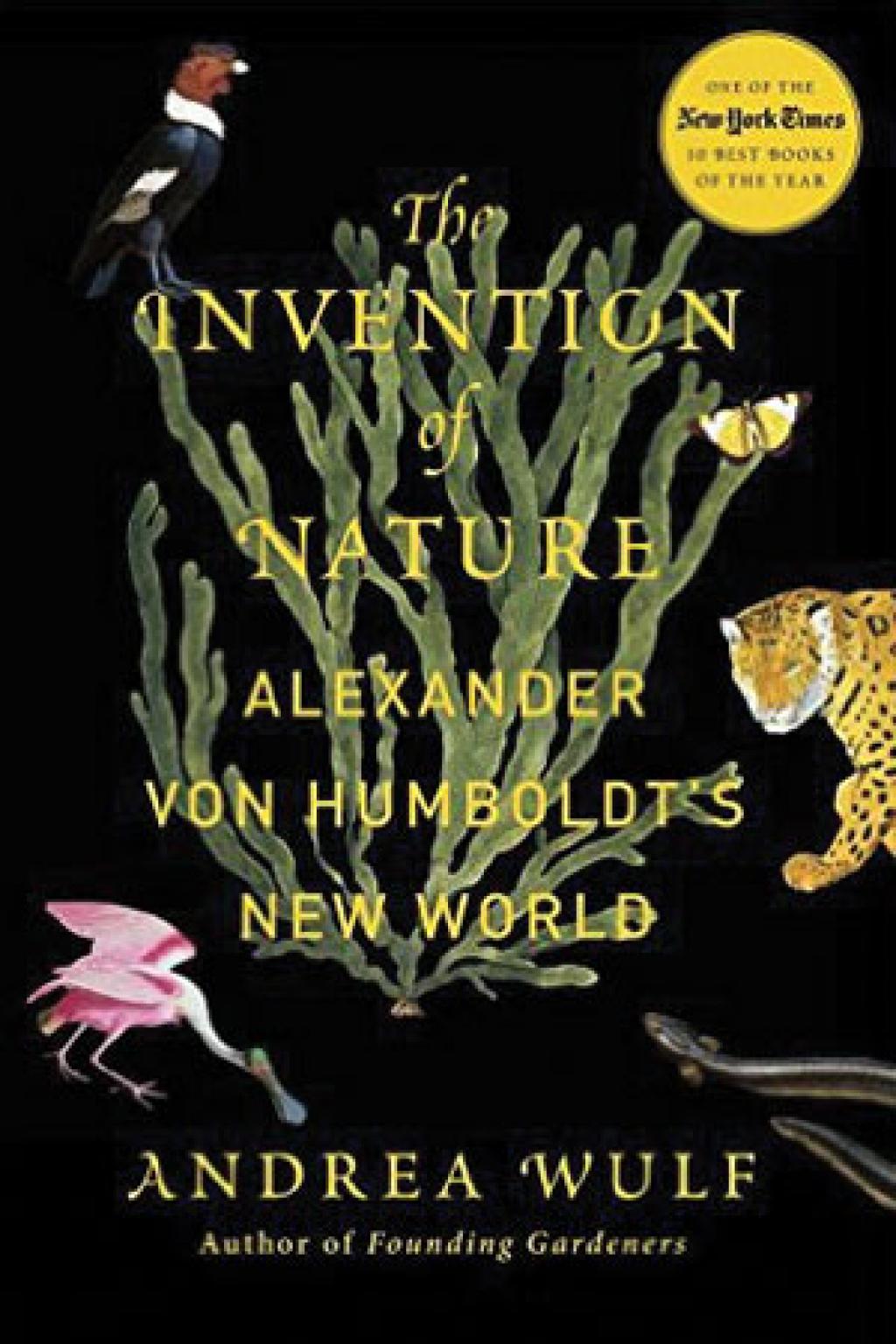 The `feeling' in nature

Andrea Wulf resurrects the forgotten intellectual explorer, Alexander von Humboldt, whose work has left a lasting imprint on our understanding of weather, ecology and geography 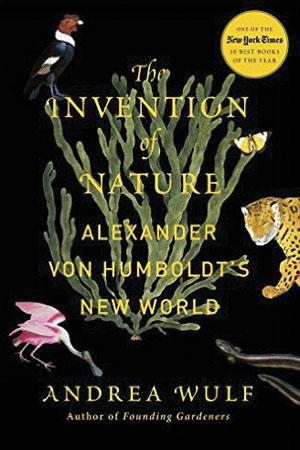 Invention of nature: The adventures of alexander von humboldt, the lost hero of science

More things—rivers animals, plants, towns, museums and mountains—are named after him than anyone else in history. American poet R W Emerson described him as “one of those wonders of the world”. The New York Times portrayed him as someone “whose fame no nation can claim”. And the first object to be named after him was a new plant species from India, Humboldtia laurifolia!

Alexander von Humboldt was a Prussian polymath, naturalist and an indefatigable explorer, whose detailed accounts of nature have left a lasting imprint on modern science. Andrea Wulf’s narrative of this truly Renaissance man is so affecting that by the time one finishes reading the book, one is left feeling at once dazzled and puzzled. Dazzled because Humboldt’s sumptuously eclectic life almost defies credulity; and puzzled, because one fails to under-stand how posterity forgot “the greatest man since the Deluge” whose life and work inspired grandees no less than Goethe and Darwin, not to mention a host of poets, writers and artists.

Humboldt was born in Berlin in an aristocratic family. His father died early, leaving him and his elder brother in the care of his mother. Humboldt loved collecting stuff even as a child—plants, shells and insects, a penchant that earned him the title of “the little apothecary”. He also developed an incurable itch for travel: when Humboldt was introduced to Fredrick the Great, the king asked him if he wanted to be a conqueror like his namesake. Humboldt’s repartee was: “Yes Sire, but with my head.”

However, he had to contend with two obstructions. The first was his mother’s insistence that he become a civil servant. With no money of his own, he had no choice but to acquiesce. Nevertheless, he found a way by enrolling himself in a mining academy that would not only assure him a mining inspector’s job, and thereby appease his mother’s wishes, but also allow him to indulge in his twin passion for the natural world and travel. 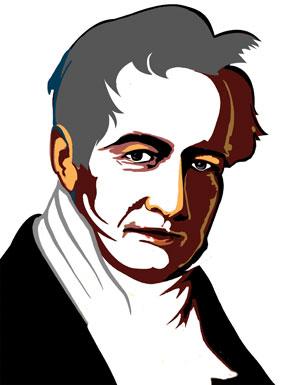 As serendipity would have it, while working as mining inspector in the culturally vibrant city of Weimar, Humboldt became friends with Goethe, often described as Germany’s Shakespeare. Wulf paints a lovely portrait of their intellectual bonding, evoking with equal felicity the volatile zeitgeist of the time. Humboldt rubbed off his passion for science on Goethe, a caress that inspired the character of Faust in his famous eponymous play Faust. Reciprocally, Goethe taught Humboldt to look at art, nature, rationality and imagination through a single prism. As Humboldt wrote: nature must be experienced through feeling—a worldview that inspired all his future journeys and reflections.

The second obstruction was the sudden eruption of revolutions and wars in Europe that aborted his travel plans. However, he somehow managed to charm the King of Spain into giving him a passport to travel to South America. He was then 30 years old.

Wulf describes Humboldt’s adventures in Amazonia in vivifying detail. How he navigated tropical jungles and climbed icy volcanoes; his crossing of the Andes on mules; his horror at the sight of blacks being auctioned as slaves; his two-year detour to Mexico and the US, where he explored the relics of Mayan civilisation, and communed with Thomas Jefferson; and, amidst all his adventures, in some of which he had a close brush with death, he could not let go of his frenzied obsession for collecting, measuring, sketching, classifying, and questioning.

He returned to Europe after five hectic years, armed with a massive collection of natural objects and measurements. He spent the next two decades distilling his experiences into a five-volume tract called Cosmos, in which he weaved together various branches of science and culture into one seamless tapestry. Besides, he also wrote the classic Personal Narrative. Both these works have inspired a galaxy of scientists, writers, artists and explorers.

Humboldt didn’t fit the caricature of a scientist concerned only with the world of things, and unsympathetic to the life of feelings and people. Wulf paints a humane portrait of him as a generous man of liberal values and progressive ideas. For instance, troubled by the miserable working conditions of miners, he devised a breathing mask as well as a lamp for them.

But, perhaps most strikingly, on his return to Europe, he wrote a scathing indictment of Spanish colonialism in Latin America in his widely-read Political Essay on the Kingdom of New Spain. As Theodore Zeldin wrote in his History of Intimate Humanity, “The importance of Humboldt is that he dared to make a link between know-ledge and feeling, between what people believed and do in public and what obsesses them in private.”

One of Humboldt’s dreams was to travel to India and survey the Himalayas so that he could compare it to the Andes. Wulf gives a fascinating account of his many aborted attempts to obtain a passport to India, which, she tries to demonstrate, the East India Company denied him because they were aware of his strong disapproval of colonialism. Humboldt’s Himalayan dream remained unfulfilled. However, at the age of 60, he travelled over 16,000 km to the Altai Mountains across Russia.

The book is a short trailer of Humboldt’s incredible and inspirational life. It would be a fitting tribute to Humboldt if he, as one re-viewer suggested, is added to every school syllabus in the land.