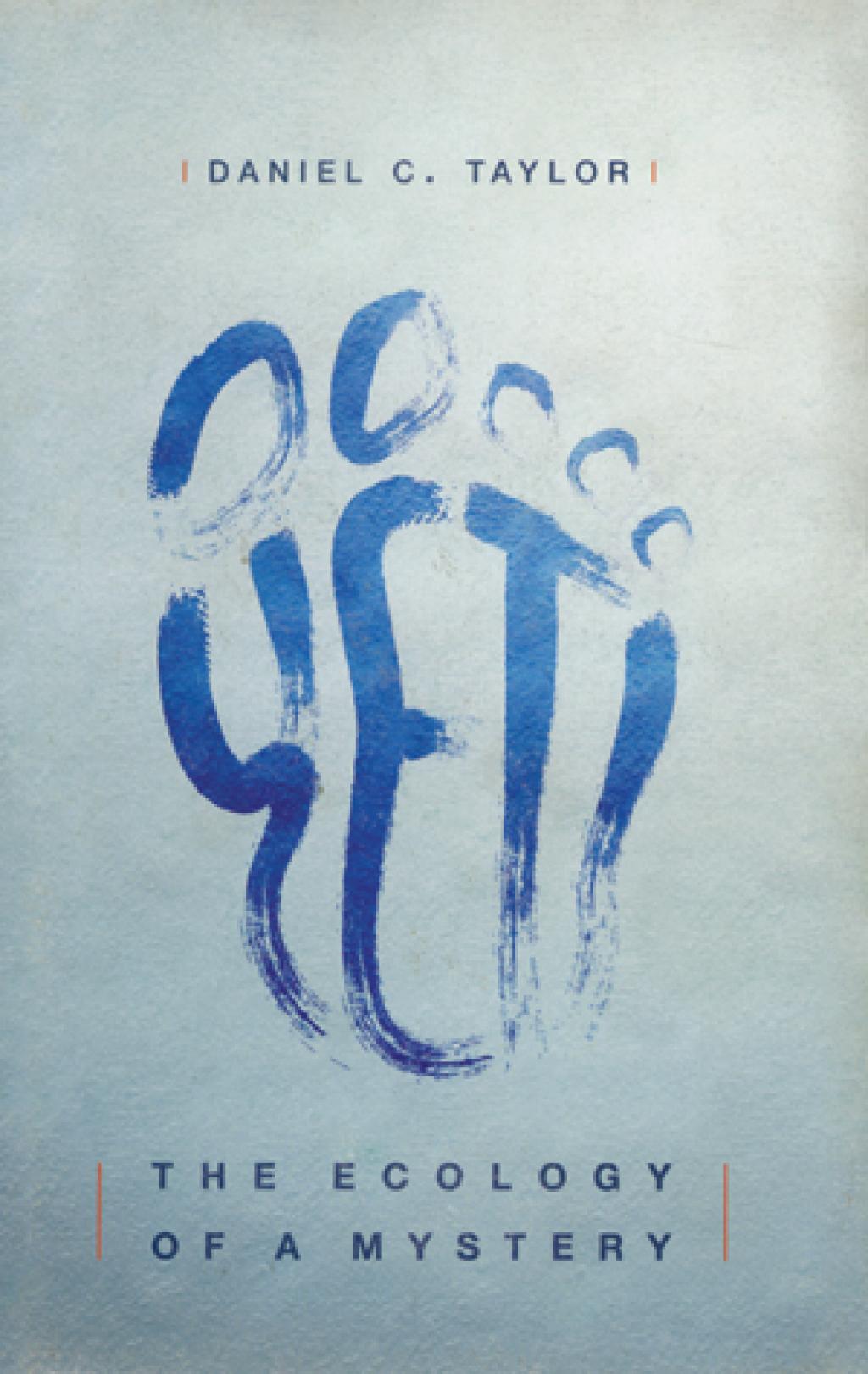 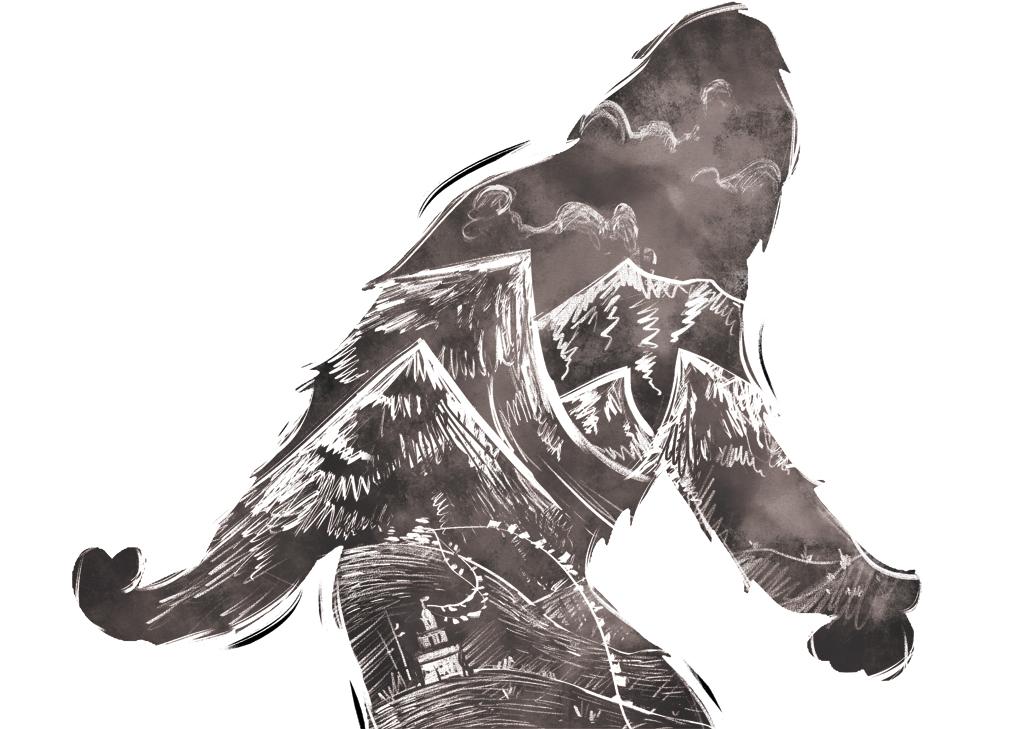 The yeti or the abominable snowman has long fired human imagination. Whether it is real or imaginary is still debatable, but legends in Nepal have woven tales around this fascinating human-like creature, who lives in the snow-capped peaks of the Himalayas. Daniel C Taylor has always been mesmerised by the Yeti, so much so that he has searched for this elusive being for the past 60 years.

Taylor narrates his travels in the Himalayan valleys to locate the Yeti’s home. In the process, he informs the reader that the abominable snowman is more than just a wild man of the woods. For the Nepalese, the Yeti is an iconic legend, whose tales have fascinated travellers over centuries. Taylor’s obsession with the Yeti began when he was just 11. He saw a photograph of the mysterious creature in The Statesman, kept on the dining table of his Mussoorie residence in July 1956. An iconic photograph showing the snowman’s footprints, it was originally taken on a Himalayan expedition by Eric Shipton and Michael Ward in 1951. For a long time, it has been the most compelling evidence about the existence of the Yeti. The newspaper article had also reported about the discovery of another set of smaller footprints. It was at that moment the Yeti became real for the world. 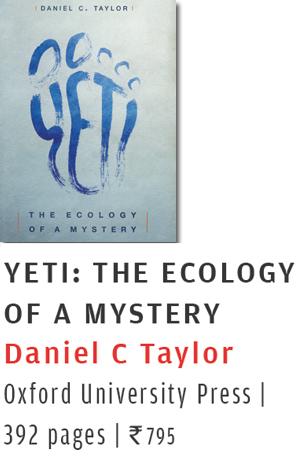 Apart from the footprints, there have been efforts to prove the Yeti’s existence. There is this famous “Kumjung scalp”, a Yeti finger kept in a monastery, and a Yeti bone in Bhutan. But both have failed to pass the scientific test. The scalp was found to be a molded part of the skin of Serow, an antelope-like mammal found in the region. DNA analysis shows that the bone in Bhutan is a human one. Other evidence from well-known expeditions like that of Tom Slick has never been made public.

Taylor thinks it is better to refute these theories. However, the most prominent theory behind the Yeti’s existence is the presence of the Himalayan black bear. There are two kinds of bears living in the forests surrounding the valley. The first is a smaller, tree-dwelling bear. It is shy in nature and has an opposable thumb. The second is a large, aggressive animal. Taylor concludes that it was the first bear’s footprints he had stumbled upon in the snow. The fact that the footprint was unusually big was also easily explained; it must have been the footprint of two bears merged as one. However, locals refuse to buy the bear theory. Some even claim to have sighted the Yeti, known as Shockpa in local language.

Taylor also talks about the innovative conservation strategy involving researchers from Nepal and elsewhere. This has gone a long way in bringing people at the heart of the conservation paradigm and ensured the protection of Makalu-Barun valley—the possible home of the Yeti. During his elusive search for the snowman, Taylor engaged with the governments of Nepal and China to establish two national parks surrounding the valley. The Qomolangma National Nature Preserve in Tibet and China was established in 1989. It is the largest nature preserve in Asia extending over 33,810 square kilometres (sq km). The Makalu-Barun National Park in Nepal was established in 1992. It covers an area of 1,500 sq km. Both these parks, along with others such as the Sagarmatha National Park and the Annapurna Conservation Area, now protect a range of Himalayan ecosystems.

Through this book, Taylor wants to convey a vital message. He concludes there is a new wild out there. This wild has been created by human beings, and is more uncertain and dangerous than the natural one. According to him, the Yeti is a symbol of our wild past which now needs to be reclaimed to redefine our conceptualisation of nature and our place in it.

This article appeared first in the 16-31 January issue of Down To Earth.